Just when we thought the sleet and snow were gone for good it looks like it's going to be another frosty weekend.

According to Met Éireann the next few days are set to be cold with frost and snow to hit some areas of the country. 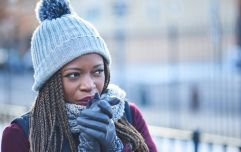 END_OF_DOCUMENT_TOKEN_TO_BE_REPLACED

Today we can expect scattered showers of rain, hail, sleet and snow but it will be mainly confined to the northwest of the country. Highest afternoon temperatures of just three to five degrees in a light to moderate westerly breeze.

Tonight on the other hand is set to be a very cold one with frost and icy patches developing.

Scattered showers of rain, hail, sleet and snow, most frequent in the northwest with it mostly dry in the south and east.

Lowest temperatures of -3 to -1 degrees with fog patches forming in a light westerly breeze. 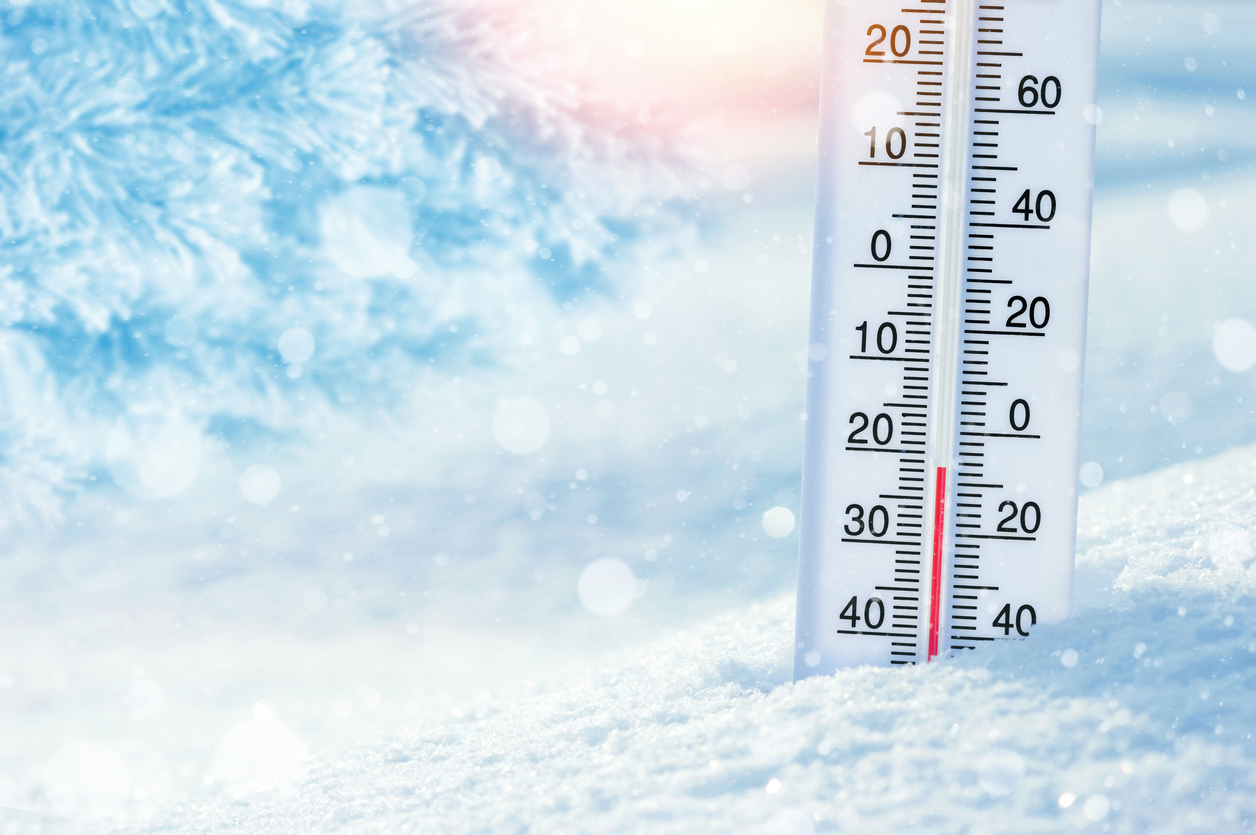 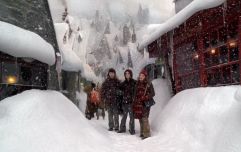 END_OF_DOCUMENT_TOKEN_TO_BE_REPLACED

If you're planning to spend some time outdoors over the weekend wrap up warm as tomorrow, Saturday, will be another cold day with frost lingering for much of the morning.

Remaining dry over most of the country with spells of winter sunshine but scattered showers of hail, sleet and snow will continue in the northwest.

Later tomorrow evening a band of showers in the west will turn increasingly to sleet and snow away from the coasts as it extends eastward. 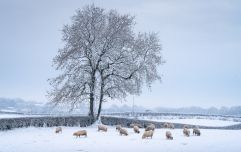 END_OF_DOCUMENT_TOKEN_TO_BE_REPLACED

Highest afternoon temperatures of just 2 to 5 degrees in a light to moderate westerly breeze.

It is also expected to be another cold day on Sunday with sunny spells and scattered showers, mainly in the north and west where some will be of sleet or snow with showers drifting  further inland through the afternoon and evening.

Highest temperatures of 3 to 5 degrees in a moderate west to southwest breeze.

Sunday night will be dry in many areas with showers easing. Lowest temperatures of +3 to -1 degrees with frost forming.

popular
Tom Parker's wife suffers more heartbreak just nine months after husband's death
Fans are feeling seriously sorry for Molly Mae Hague after resurfaced interview
He may be a politician, but Leo Varadkar's personal life is none of our business
Here are our top picks from this week's Lidl Toy Event
Joanna Cooper reveals when she's officially tying the knot with Conor Murray
You can buy an electric wine opener from an Irish brand now
Gift Guide: 15 unique Irish presents for Him, Her and Kids this Christmas
You may also like
2 weeks ago
Yet more weather warnings unleashed as things turn very grim indeed
2 weeks ago
Flooding is expected as heavy rain hits Ireland
3 weeks ago
Status Yellow warning issued with heavy rain and wind on the way
1 month ago
Yellow weather warning to hit entire country from Wednesday
1 month ago
Met Eireann issues Status Orange rain warning following flooding
1 month ago
Rain set to clear after blustery weekend but not for long
Next Page