The weekend is basically here lads, and we're delighted.

However, if you were planning a hike, or any outdoor activity, think again.

END_OF_DOCUMENT_TOKEN_TO_BE_REPLACED

Met Eireann says we're in for a very rainy and miserable weekend of weather.

According to the forecaster:

"Rain reaches the west coast around midnight and spreads eastwards to all areas by dawn. The rain will be heavy and persistent in places, especially on higher ground in the west. Minimum temperatures of 5 to 6°C in the north and east  coldest in the early part of the night  a little milder further south and west with lows of 6 to 9°C. Southwesterly winds will become strong near coasts."

"Rain clears eastwards on Friday morning. It remains mostly cloudy through the day however, with a mix of bright spells and showers. The showers will be most frequent in Connacht and Ulster. It will be a blustery day with fresh to strong southwesterly winds, reaching gale force on western and northern coasts later. Mild, with afternoon highs of 10 to 12°C."

"Friday Night will see frequent showers in the north and west, mostly dry with clear spells elsewhere. Minimum temperatures 5 to 7°C in fresh to strong southwesterly winds, with gales continuing on western and northern coasts." 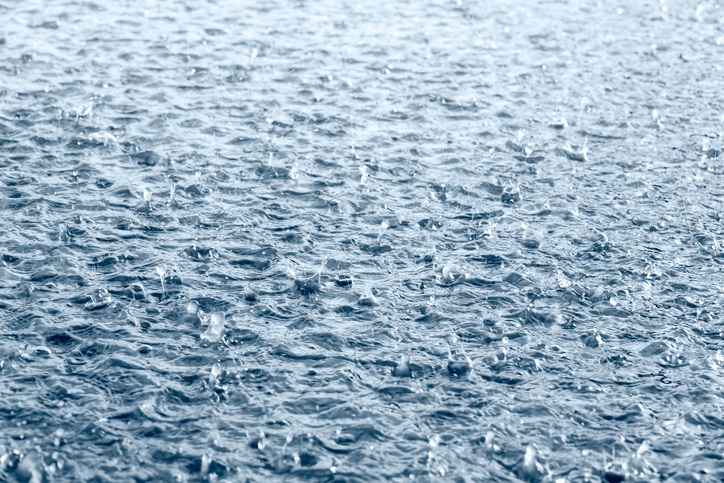 "Mainly dry for Munster and Leinster on Saturday with sunny spells, however there will be persistent rain and drizzle for much of Connacht and Ulster, slowly clearing to the north coast after dark. Highs of 8 or 9°C in brisk westerly winds, strong on coasts."

END_OF_DOCUMENT_TOKEN_TO_BE_REPLACED

"Rain arrives in the southwest early Saturday night and quickly spreads northwards, reaching the north coast by dawn. Frost will form in the northern half of the country early in the night as temperatures dip close to freezing here, milder further south due to the rain. As the rain hits the colder air over the north of the country it may fall as sleet over higher ground."

"Starting dull and damp over much of the country on Sunday, with showers of rain with sleet possible over high ground. Some bright spells Sunday afternoon but showers will be widespread and will linger through much of the day, retreating to the west and north during the evening. Quite cold in the north, with afternoon temperatures only reaching 4 to 7°C, milder further south with highs of 10 to 12° in blustery southwesterly winds becoming fresh to strong on coasts."

Girls With Goals || Her · Ep.161: Feeling Peachy - Sharon Keegan of Peachylean on being an absolute BOSS!
popular
Big Brother star left temporarily blinded and scarred after TikTok DIY beauty 'hack'
Why Are Men so Obsessed With Boobs? The Answer is Pretty Surprising...
How to INSTANTLY unblock your stuffy nose (we swear this works)
Someone has ranked the penis size of men from all over the world
The First Quadrillionaire? Paypal Accidentally Gives Man $92 Quadrillion
More footage of Tristan Thompson cheating on Khloe has emerged
Fantastic Beasts star Kevin Guthrie jailed for three years following sexual assault
You may also like
3 weeks ago
Hot day hack: These iced coffee cubes are a complete game changer
1 month ago
17 amazing beaches to visit for when the weather is decent
1 month ago
Met Éireann warn of snow for Easter weekend, as temperatures reach 19 degrees today
1 month ago
Today's temperatures will be "above average", says Met Éireann
1 month ago
Temperatures to hit up to 18 degrees today
1 month ago
Met Éireann warns of "blustery" showers and thunderstorms for next few days
Next Page