Met Eireann says the forecast for the week will be dry, sunny and VERY cold

We're in the swing of that time of year when the weather is at its coldest, and the week ahead is no exception.

END_OF_DOCUMENT_TOKEN_TO_BE_REPLACED

According to our pals at Met Eireann, this week is set to be bright, dry, but very chilly.

The national forecaster says that tonight will be cold and dry with clear spells over the southern half of the country and cloudier conditions further north.

Patchy drizzle will develop on the north coast towards morning. Lowest temperatures of -2 to +4 degrees, coldest in Munster and Leinster with a sharp frost. Patches of mist or fog may develop also.

"Tuesday will be mostly cloudy. The best of any sunny spells will be in Munster and south Leinster. Patchy light rain or drizzle will affect the northern half of the country, mainly Ulster. Amounts will be very small. Highest temperatures of 7 to 11 degrees, mildest in Connacht, with light variable or southwest breezes."

"Tuesday night will be mostly cloudy with patches of light rain or drizzle along with mist and fog. Lowest temperatures of 2 to 8 degrees, coldest in the south where there may be a few clear intervals." 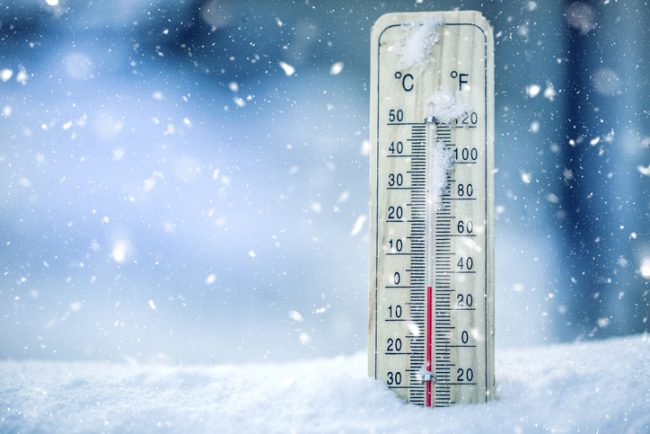 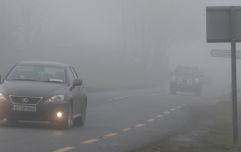 END_OF_DOCUMENT_TOKEN_TO_BE_REPLACED

"Wednesday will be mostly cloudy and mainly dry. Some patchy drizzle and mist may develop in places. There'll be a few brighter intervals also. A bit milder than previous days with highest temperatures of 8 to 11 degrees and light northwest breezes. Wednesday night will continue mostly cloudy with some mist, drizzle and fog with lowest temperatures of 3 to 7 degrees."

"Thursday will be mainly dry and mostly cloudy. A little patchy drizzle and mist may develop. Highest temperatures of 7 to 10 degrees with mostly light southwest breezes, but fresher near northwestern coasts. On Thursday night, rain or drizzle will develop in the northwest and mover down over Connacht and Ulster."

"Friday will be mostly cloudy with outbreaks of rain and drizzle, mainly over the northern half of the country. Highest temperatures of 7 to 10 degrees with mostly light south to southwest breezes."

As for the weekend? Its still a bit vague, but here is what we know so far:

"The weekend will become more unsettled with bands of more persistent rain spreading eastwards across the country along with blustery southerly winds. Saturday will be reasonably mild, but it looks like much colder weather may follow later on Sunday and into the early days of next week."