Missguided is reportedly shutting down after racking up massive debts

Fast fashion retailer Missguided is on the brink of collapse.

According to UK media outlets, this comes after the company was issued with a winding-up petition by creditors, with the BBC saying the business – which employs about 330 staff –  could have to all in administrators as early as Monday.

Missguided was founded by Nitin Passi back in 2009 and grew quickly to become one of the UK's biggest online fast-fashion players.

In the years that followed, the business also expanded into the likes of Europe, the US and Australia and now ships to more than 180 countries.

And what began as a purely online retailer before adding several bricks-and mortar stores, including a flagship store in east London's Westfield shopping centre in 2016.  has now shut all its physical shops in the UK, saying they cost more to run than they brought in. 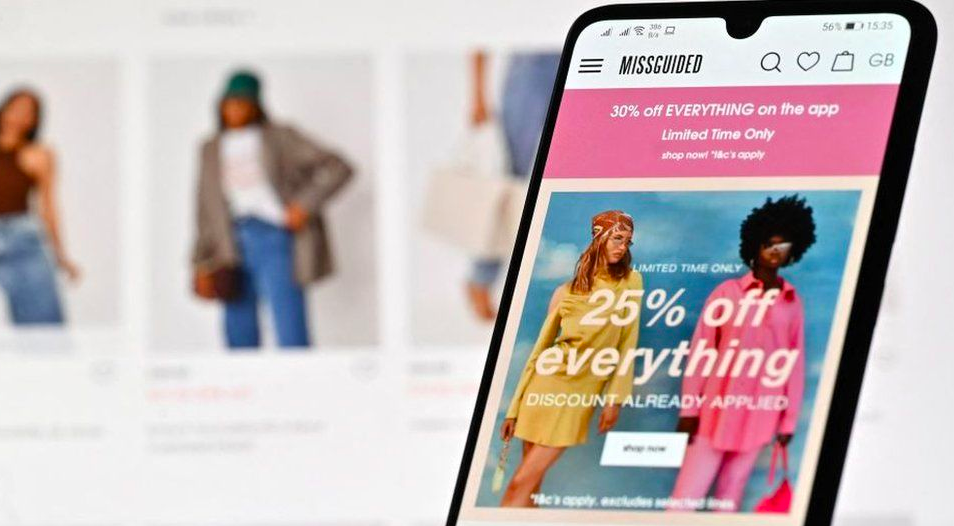 This is not the first time, however, that the company is having money problems. Last autumn, Missguided was saved by a finance firm, and cited at the time difficulties due to supply chain problems, rising freight costs and increasing competition from rivals like Boohoo and Shein.

According to a report in the i newspaper, police were called to Missguided's Manchester headquarters after suppliers turned up earlier this week demanding overdue payments.

A creditor - in this case one of Missguided's suppliers - can apply to a court to close a company if it is unable to pay its debts. The idea is the firm's assets are sold and those who are owed money will be paid.

Retailer Missguided on brink of calling in administrators https://t.co/M1T2ZDTnS8

END_OF_DOCUMENT_TOKEN_TO_BE_REPLACED

"Missguided is aware of the action being taken by certain creditors of the company in recent days and is working urgently to address this. A process to identify a buyer with the required resources and platform for the business commenced in April and we expect to provide an update on progress of that process in the near future."

popular
Irish girls name was the most used Irish name in the United States last year
Prince William shouts at photographer who was "stalking" his family
Michael Owen hilariously responds to Love Island's heart rate challenge
Love Island: Danica sets her sights on Andrew as Luca asks Jacques about his relationship with Gemma
Victoria Beckham recalls moment she was weighed on live TV
Another of Gemma Owen's family could be headed for a reality show
Ofcom receives 75 complaints over Jacques' treatment of Ekin-Su
You may also like
3 days ago
Buying fake designer goods abroad this summer can have some serious consequences
3 days ago
Charlie Bird releases photo book to commemorate the Climb With Charlie fundraiser
4 days ago
Oslo Pride events cancelled after two killed in Norway shooting
4 days ago
Disney and Netflix among US companies announcing they'll cover employees abortion travel costs
1 week ago
Fundraiser launched for toddler left severely injured in car accident
1 week ago
Severe weather warning issued as Spanish heatwave continues
Next Page