Eimear Noonan has been missing since Wednesday.

The family of an Irish woman missing in France have appealed for information on her whereabouts, as she has not been seen since Wednesday afternoon.

Eimear Noonan, who hails from Caher, Killanena in Clare, was last seen on Wednesday in the town on Annonay, approximately 75km south of Lyon, where she is working as a teaching assistant in a primary school. 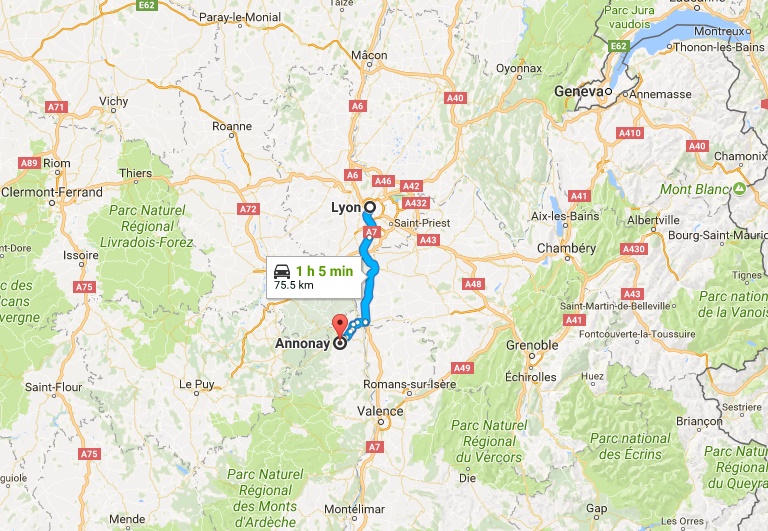 END_OF_DOCUMENT_TOKEN_TO_BE_REPLACED

Eimear’s brother Michael told JOE that she had a half day on Wednesday and was last seen shopping in Annonay on Wednesday afternoon. She has made no contact with friends and there has been no activity on her social media accounts since.

Another brother of Eimear's, Declan Noonan, posted the following appeal on Facebook on Friday.

Eimear is described as being around 5'9'' in height and of normal build; she is a fluent French speaker.

Police in Lyon and Annonay are both involved in a search operation to find her.

Michael Noonan has already travelled to France to assist the search; the rest of her family are due to arrive later today (Saturday).

The Department of Foreign Affairs is also aware of the case and is providing consular assistance.