A mum has claimed that dressing children up as Disney’s Moana this Halloween is “racist cultural appropriation”.

Sachi Feris urged parents to think twice about their kids’ Halloween outfits this year, especially when it comes to characters from backgrounds different to their own.

Ms Feris, originally from New York, said that her five-year-old daughter had wanted to dress up as Frozen’s Elsa this year, and Moana for Halloween 2018. 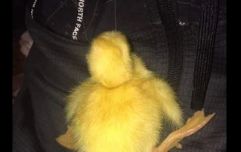 END_OF_DOCUMENT_TOKEN_TO_BE_REPLACED

But the mum admitted that she “had some reservations regarding both costume choices” in a post for her blog Raising Race Conscious Children.

And while plenty of people may see the brave and strong-minded Moana as a great role model for children, Ms Feris said it’s racially insensitive and risks seeming like “we are making fun of someone else’s culture”.

Referring to Moana, the mum said:

"If we are going to dress up a real person, we have to make sure we are doing it in a way that is respectful.

“Otherwise, it is like we are making fun of someone else's culture."

And when it came time to discuss the idea of Elsa, she added:

“There is one thing I don’t like about the character of Elsa.

"I feel like because Elsa is a White princess, and we see so many white princesses, her character sends the message that you have to be a certain way to be ‘beautiful’ or to be a ‘princess’.

“That you have to have white skin, long, blonde hair, and blue eyes.

“You are White, like Elsa—if you dressed up as a character like Moana, who has brown skin, you would never change your skin colour.” 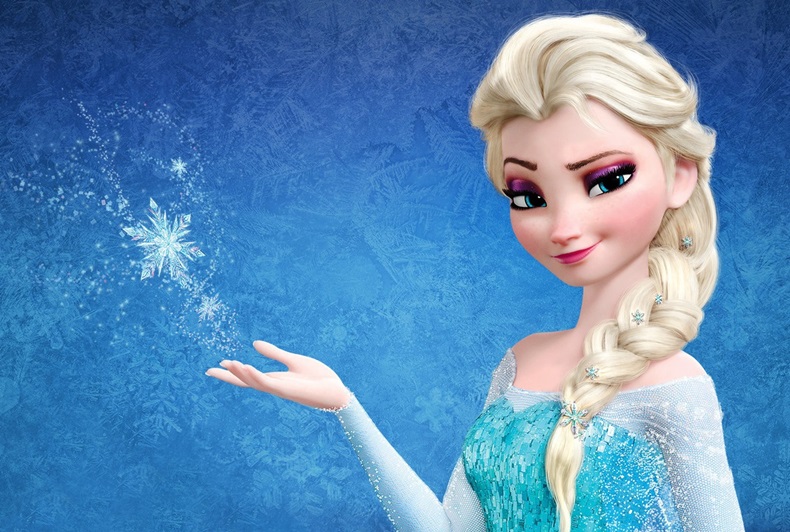 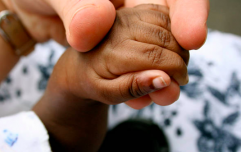 END_OF_DOCUMENT_TOKEN_TO_BE_REPLACED

The mum said that after a lengthy discussion, her daughter ended up decided to go as Mickey Mouse in 2018 instead of Moana.

Her blog has since attracted thousands of shares and garnered plenty of attention since it was first posted.

But not everyone agreed with Ms Feris' views, with parents taking to social media in droves to voice their concerns.

"I feel it increases acceptance and awareness of different races & cultures. I enjoy reading post of raising race conscious children and understand how this can be a fine line but if done tastefully it would not be offensive to me."

"Our daughter is white and she’s obsessed with Moana the movie and character.

"She’s going as Moana at Halloween this year, and I’m glad that she embraces her favorite cartoon characters such as Doc McStuffins and Moana without any consideration as to the color of their skin.

"We will teach her about white privilege as those questions come up, and they will, because she’s a very sensitive and inquisitive child, but what that article is proposing is silly, and in my view, accomplishes the opposite of what it is allegedly setting out to do."