Natalie Portman said she experienced "sexual terrorism" at the age of 13 after the release of her first film.

The Hollywood actress was speaking at the Los Angeles Women's March yesterday about how she felt "unsafe" around men after starring in Leon: The Professional - a movie about a young girl who befriends a hitman to avenge her parents' deaths.

Portman said that the first piece of "fan mail" she received was from a man detailing his "rape fantasy" involving her.

"A countdown was started on my local radio show to my 18th birthday - euphemistically the date that I would be legal to sleep with.

"Movie reviewers talked about my budding breasts in reviews. I understood very quickly, even as a 13-year-old, that if I were to express myself sexually I would feel unsafe and that men would feel entitled to discuss and objectify my body to my great discomfort." 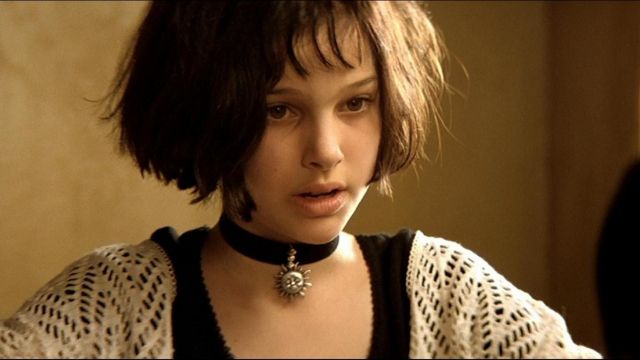 Portman went on to say that she was forced to reject roles that involved kissing or scenes that could be interpreted as sexual.

The said this led to her being seen in the industry as "prudish, conservative, nerdy, serious."

"At 13 years old, the message from our culture was clear to me. I felt the need to cover my body and to inhibit my expression and my work in order to send my own message to the world that I'm someone worthy of safety and respect.

"The response to my expression, from small comments about my body to more threatening deliberate statements, served to control my behaviour through an environment of sexual terrorism." 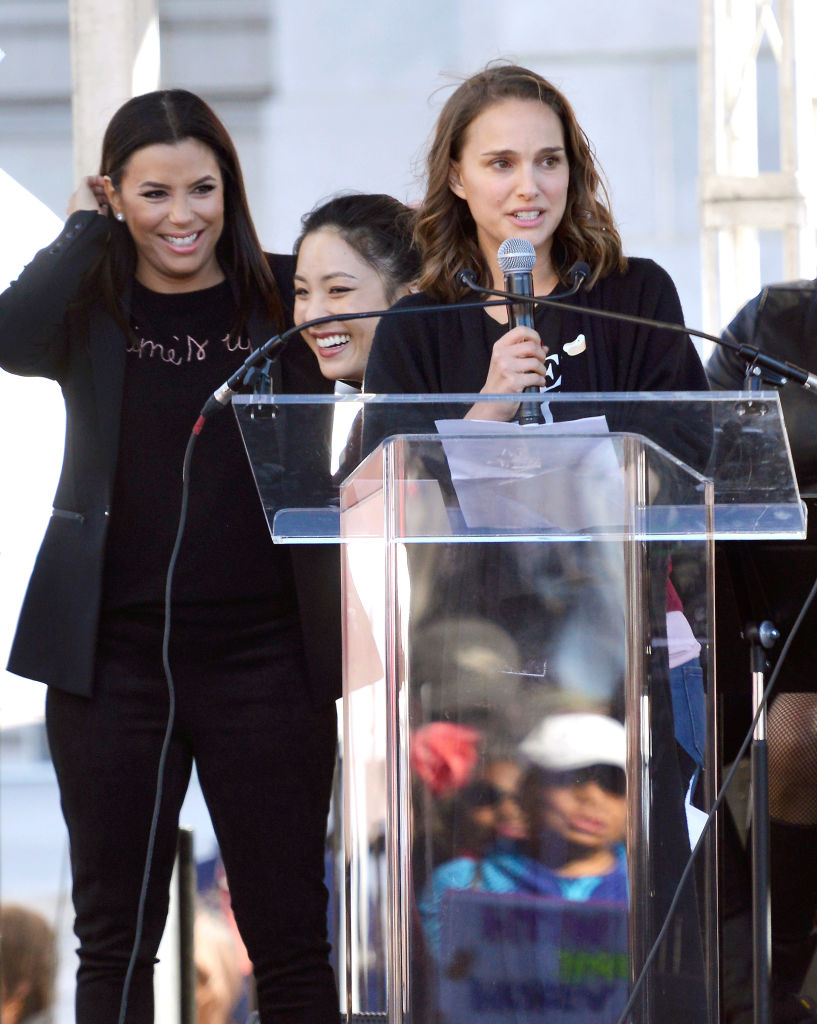 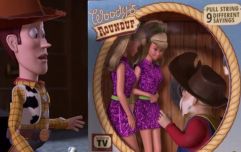 END_OF_DOCUMENT_TOKEN_TO_BE_REPLACED

Portman's speech came after thousands of women marched through the streets in Los Angeles, New York, Chicago and elsewhere.

The marches marked the one year anniversary of Trump's inauguration.

They also hoped to continue the momentum of the #MeToo movement which saw hundreds of women speak out about their experiences of sexual harassment and assault.

Eva Longoria, Scarlett Johansson, and Jane Fonda were among those who spoke at the events.

popular
Staycation: 10 bargain buys to turn your back garden into a chic hotel patio
H&M launches brand new surf collaboration collection – and we're ready to hit the waves
People are freaking out thinking that their star signs have changed
After days of silence, Scott and Sofia finally comment on the break up rumours
Penneys set to reopen Irish stores next week with social distancing measures in place
Someone has ranked the penis size of men from all over the world
Here's what happens on every day of your menstrual cycle (roughly)
You may also like
1 year ago
Mandy Moore and several others accuse her ex-husband Ryan Adams of inappropriate behaviour
1 year ago
Gillette's new ad urges men to be 'the best they can be' in #MeToo era
1 year ago
Cara Delevinge just lost 50,000 followers on Instagram because of this one post
1 year ago
Here's why people are up in arms over 'Baby It's Cold Outside' right now
2 years ago
Police investigate another accusation of sexual assault against Kevin Spacey
2 years ago
Master of None star Aziz Ansari has been accused of sexual assault
Next Page