We love her hat!

The Prime Minister of New Zealand Jacinda Ardern has unveiled her newborn daughter to the world and revealed her name.

The name is derived from the Irish name Niamh, which means bright, radiant and snow, Arden told reporters at Auckland Hospital.

The couple decided on the unusual spelling for ease of pronunciation, something which many Irish people will be able to relate to. 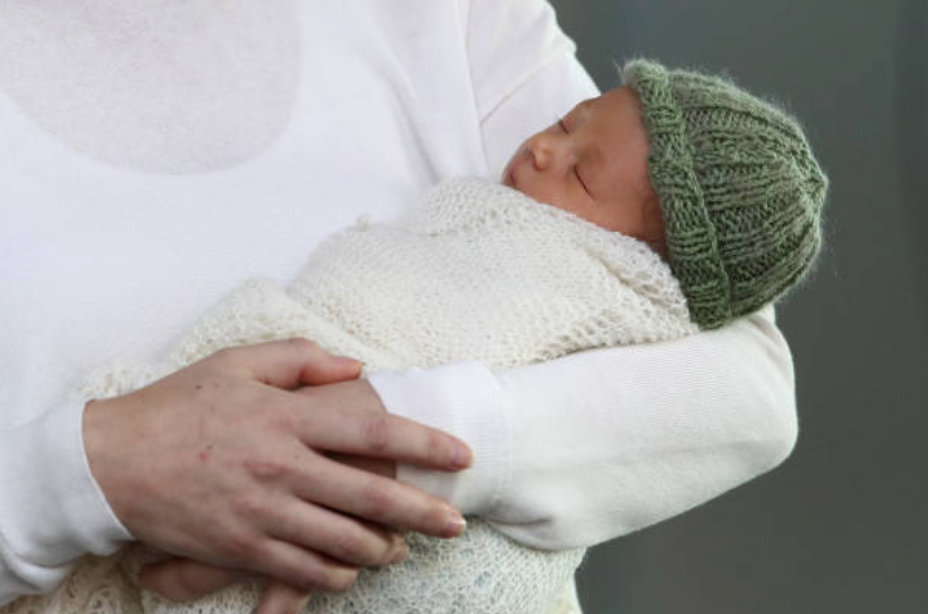 "When we met her we thought she looked like she suited the name," she said.

"Also it means, in various forms, bright and radiant and snow, which seemed like a good combination for Matariki (Maori new year) and for solstice."

Te Aroha is the name of a mountain in New Zealand.

The couple welcomed Neve, their first child, on Thursday, announcing the news on Instagram.

"Welcome to our village wee one," Ardern wrote in the caption.

She is thought to be the second elected leader in modern history who has given brith while holding office.

Earlier this year she announced that she would be taking a six-week maternity leave after giving birth and that her partner would then stay at home with baby.

"Clarke and I are privileged to be in the position where Clarke can stay home to be our primary caregiver.

"Knowing that so many parents juggle the care of their new babies, we consider ourselves to be very lucky."

popular
Daisy Coleman from Netflix's Audrie & Daisy has died, aged 23
Rupert Young, twin brother of Will Young, passes away, aged 41
I'm A Celebrity, Get Me Out Of Here moves to ruined castle in UK this year
WATCH: Sneak peak of Paul Mescal in latest Rolling Stones' music video
Staycation: TripAdvisor reveals the top 10 hotels in Ireland for 2020
WATCH: Paul Mescal stars in new Rolling Stones' music video 'Scarlet'
Kate Middleton has addressed the rumours that she's pregnant with her fourth child
You may also like
3 months ago
Woman demands her twin sister change her adopted daughter's name as she wants to use it
4 months ago
10 rare (and stunning) Irish baby names not everyone has discovered yet
4 months ago
The most popular Irish baby girl name has been revealed – and it's a fab choice
5 months ago
The most popular baby names in Ireland for 2019 have been revealed
5 months ago
Country singer Thomas Rhett and his wife have welcomed a baby girl, and we LOVE the name
6 months ago
Ashley Graham has revealed her newborn son's name, and it has a special meaning
Next Page