Ireland is a pretty fantastic place to do business - as proven once again by impressive, just released research.

Indeed, no fewer than NINE home-grown organisations are among Europe's most thriving, as listed by the Financial Times's annual Europe's Fastest Growing Companies compilation.

And while you may not have heard of all nine, you'll certainly be familiar with a certain Maximum Media - home of the leading Her and HerFamily, as well as JOE and SportsJOE. 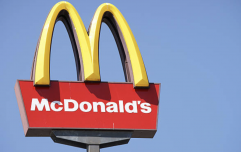 END_OF_DOCUMENT_TOKEN_TO_BE_REPLACED

Yes, Maximum is Ireland's second fast growing company, as well as being Europe's 250th, so suffice to say that in the aftermath we're all sorts of over the moon to have made it onto the influential list.

Maximum Media founder, Niall McGarry, commented this morning: "I'm incredibly proud to see the business being recognised as one of the fastest growing across the European Union.

"We've won countless awards and accolades over the years which I am very proud of, but this kind of objective recognition for success is as official as you can get. To be listed alongside the most remarkable, innovative businesses in Europe gives me the ultimate sense of achievement." 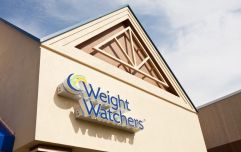 END_OF_DOCUMENT_TOKEN_TO_BE_REPLACED

The Mayo-native added: "I started this business at a time of huge economic uncertainty, and over the past seven years, it has consistently gone from strength to strength, and I am confident that our trajectory is only going to increase in the years to come. For both Maximum Media and JOE Media in the UK, I aim to see both businesses climbing the ranks on this list in the future."

Mr McGarry concluded: "Our ambition is simply to become the largest and most influential media organisation in Ireland by 2022, and today I have never been more confident that this is achievable."

Maximum Media has the largest social media following in Ireland: Her, HerFamily, JOE, and SportsJOE have 3m followers across Facebook, Twitter, and Instagram - and that figure is steadily growing. 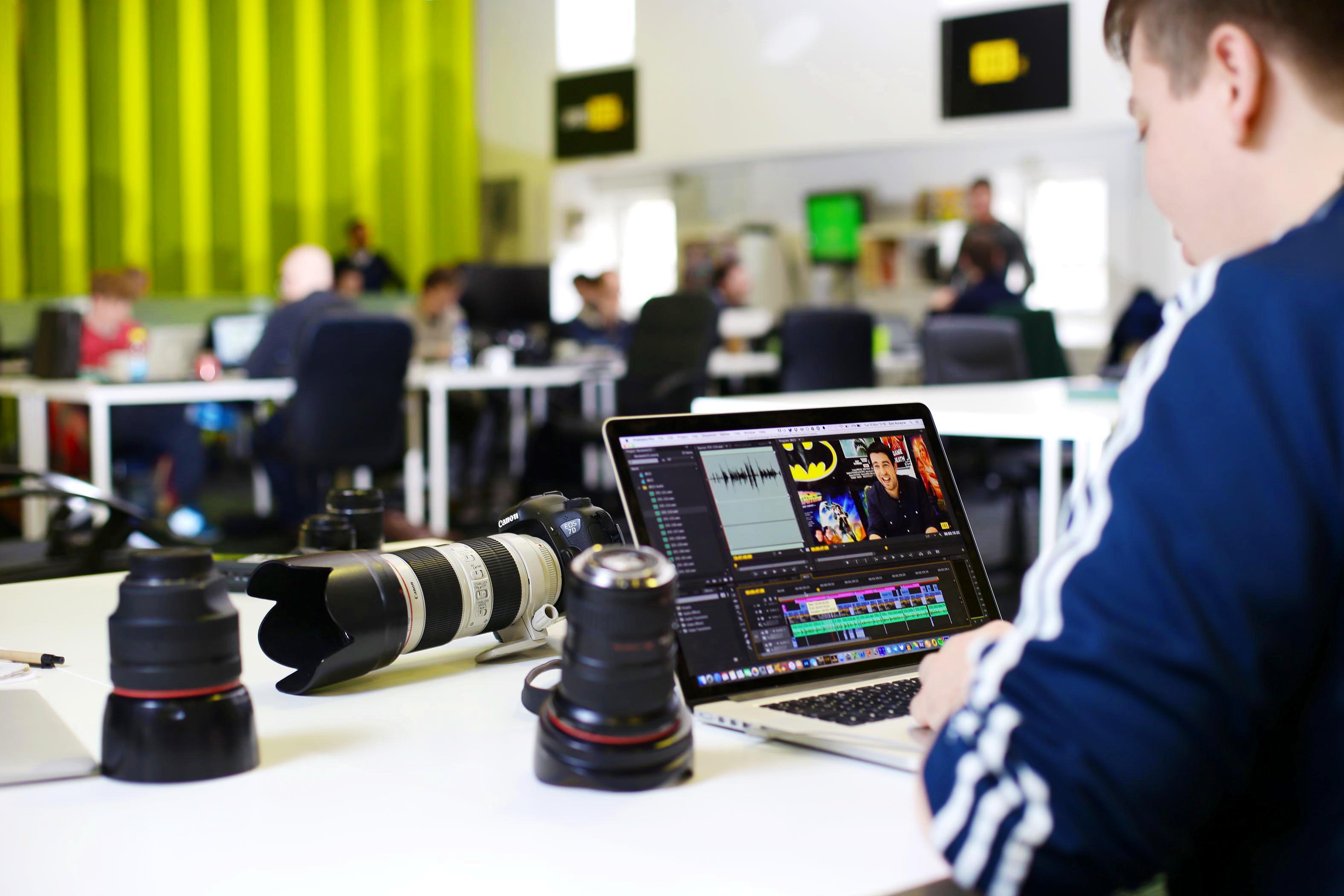 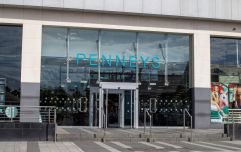 END_OF_DOCUMENT_TOKEN_TO_BE_REPLACED

Cloud computing company Asavie was the top ranking Irish company, coming in at 115th place. It was founded in 2004 and is based in Dublin.

popular
Celine Dion, 54, diagnosed with incurable neurological disease
Fans are feeling seriously sorry for Molly Mae Hague after resurfaced interview
HSE advises children with sore throat, cough and fever should stay at home
Here are our top picks from this week's Lidl Toy Event
Maura Higgins claims she was left by designer who went to style someone else at an award show
He may be a politician, but Leo Varadkar's personal life is none of our business
Father took daughter to hospital three times before she died of Strep A
You may also like
2 months ago
Ireland's first ever women in franchising event lands in Dublin
5 months ago
Netflix CEO confirms adverts are coming to the service
11 months ago
Are we finally witnessing the end of hustle culture?
1 year ago
Portugal has made it illegal for your boss to text you after work hours
1 year ago
UK company adopts four-day work week so employees can focus on themselves
1 year ago
OnlyFans to move away from adult content in bid to reach $1B valuation
Next Page