A do not swim notice has been issued in Skerries, Dublin after e.coli was discovered on one of the popular beaches there.

Sea swimmers are being urged by Fingal County Council to avoid swimming on the South Strand beach after the diarrhoea causing bacteria was found in the water there.

END_OF_DOCUMENT_TOKEN_TO_BE_REPLACED

Issuing the notice last night, they said that people should avoid the water there completely but if they have gotten wet, they should wash their hands before touching any food.

They said: "Bathers are advised not to swim at this location due to an increase in the levels of bacteria found in a bathing water sample taken on Monday, July 19 and following consultation with the HSE. 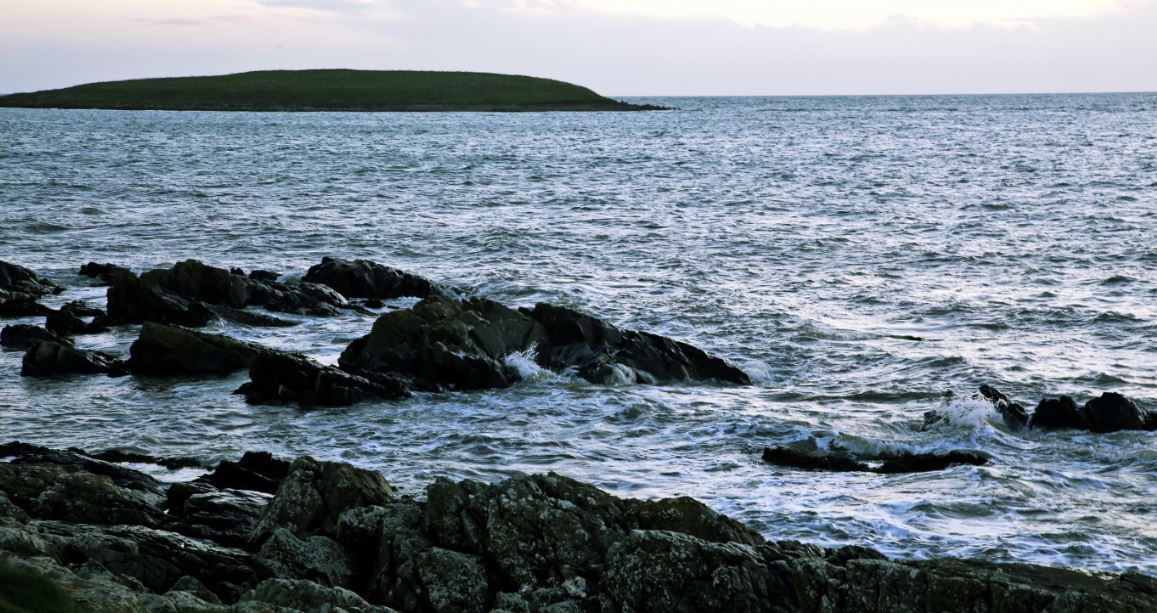 "Preliminary e.coli results were higher than the acceptable limit. The likely cause of the higher than normal levels of e.coli is the impact of animal and birds as well as contamination of urban surface waters. Higher levels of bacteria are usually short-lived and most bathers are unlikely to experience any illness.

"The full results, including enterococci rates, are due tomorrow from the samples taken yesterday. A resample has been scheduled for Skerries South Strand tomorrow."

The South Strand is home to one of the more popular areas to swim in Skerries, the Springboards, or known to locals simply as "The Springers", but unfortunately it's off limits at the moment.

The Captains, another diving spot, would also be affected by this, so it's best to avoid them completely. 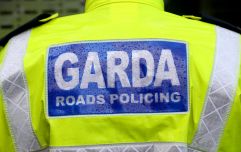 END_OF_DOCUMENT_TOKEN_TO_BE_REPLACED

If you've planned a trip to Skerries to beat the heat with a swim, it's not all bad news, the North Strand beach is ok to swim in, just stick to the one covered in stones instead of sand.

The council added: "The Advisory Notice, which has been posted at the South Strand, states that to reduce the risk of illness, beach users should take the following precautions:

"South Strand Skerries remains open but beach users are asked to respect the advisory notice as it has been put in place to ensure that the health of bathers is not compromised."

popular
At least seven bodies have been found in search for Brian Laundrie
Gogglebox's Paige Deville never wants to speak to mum again after quitting show
Richard Madeley slammed for "victim blaming" after questioning guest who was spiked
Groom kicks out wedding guests after they all wear white
Wait... Are Maura Higgins and Giovanni Pernice back together?
Tesco is refunding 27,000 customers after overcharging them
Rosanna Davison speaks out against legislation not recognising her as Sophia's mother
You may also like
7 hours ago
There's a haunted house party happening in Dublin with cocktails, food and a live DJ
1 week ago
Buying a home in Dublin, Meath, Kildare or Wicklow? Don't miss this free virtual mortgage advice event
1 week ago
WATCH: Irish toddler called a "young Reese Witherspoon" by Diane Keaton
1 week ago
Nurses to protest working conditions at Connolly hospital today
1 week ago
Investigation launched following reports of rape threats on DART
2 weeks ago
Dublin Zoo to reinvent itself with ambitious new plan
Next Page