This is officially the most Catholic county in Ireland

It seems they’re, ahem, ‘Offaly’ religious in the Faithful County.

Offaly has a higher percentage of Roman Catholics than any other county in Ireland according to the latest thematic report from the 2016 Census.

Figures released by the Central Statistics Office (CSO) on Thursday revealed that 88.6% of the population of Offaly identified as being Roman Catholic, a figure significantly higher than the national average of 78.3%. 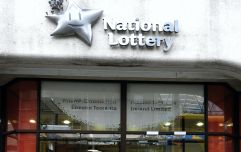 END_OF_DOCUMENT_TOKEN_TO_BE_REPLACED

The most significant increase was amongst those who identified as having no religion. 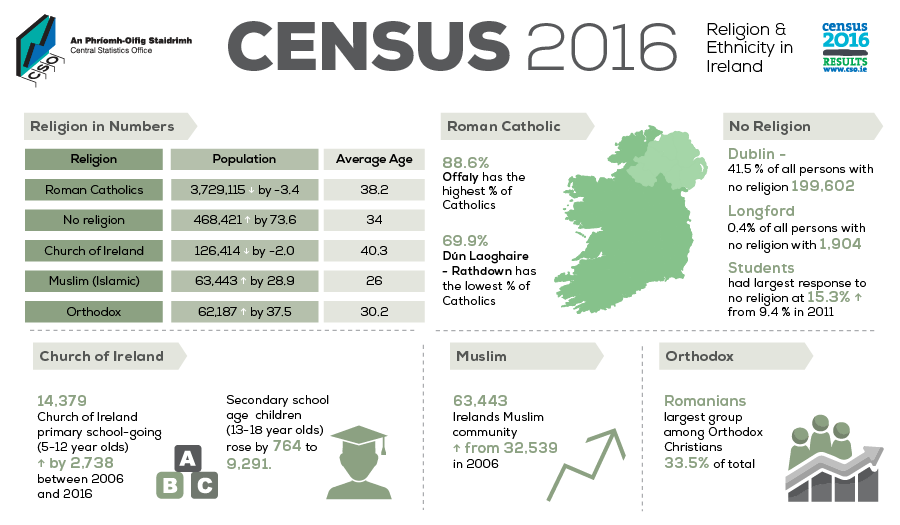 As far as other religions are concerned, the number of Church of Ireland members declined (-2%), while there has been a significant increase in the number of people identifying as Muslim (+28.9) and Orthodox (+37.5%) in the last five years.