'Blade Runner' Oscar Pistorius was violently ill is court today as details of a post mortem examination of his murdered girlfriend were read into evidence.

The trial of the former Paralympian, who has admitted shooting Reeva Steenkamp to death, today entered its second week, with professor Gert Saayman outlining the extent of the damage caused to the model by bullets entering her arm, hip and skull.

The Guardian reports that, as Prof. Saayman told the South African Court that Ms Steenkamp could have died from any one of her injuries, Pistorius began to vomit into a bucket left behind the dock and was described as being "bent double in the dock, hands on his ears as if trying to block out the words, his body in visceral pain and violently sick". 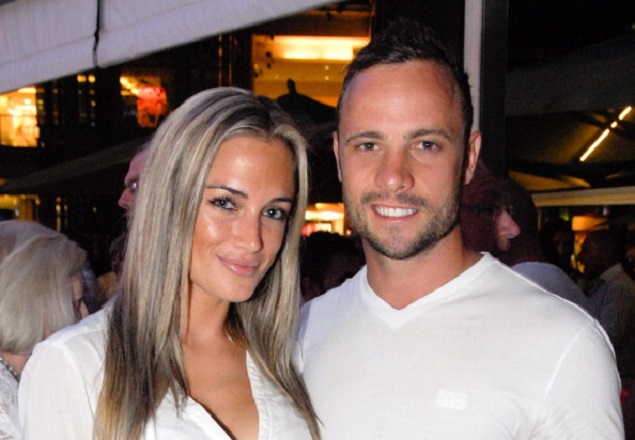 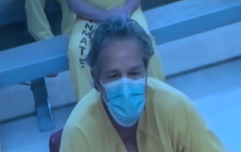 Dad charged with killing daughter's alleged sex-trafficker in US

END_OF_DOCUMENT_TOKEN_TO_BE_REPLACED

The court also heard that Pistorius had used "black talon" ammunition, designed to "open up, flatten out and mushroom when striking human tissue" when shooting the 29-year-old and that medical evidence estimated that she had eaten no more than two hours before she died. This contradicted a statement from Pistorius that the couple had eaten and were in bed by 10pm as Steenkamp was shot after 3am.

The 27-year-old maintains that he killed Steenkamp by mistaking her for an intruder and shooting through a bathroom door.

popular
Omicron variant symptoms are mild so far, says doctor who discovered it
Vicky Phelan says terminally ill people should have right to decide how to die
The internet is saying the same thing after Ryan's Toy Show opening
Strictly's Giovanni Pernice responds to dating rumours following split from Maura Higgins
The best memes from this year's Late Late Toy Show
8 of the hottest make-up trends to try this festive season
We finally know what happened to Sam in And Just Like That
You may also like
1 month ago
TikTok star arrested and charged with murder of estranged wife
2 months ago
Dog the Bounty Hunter joins hunt for missing Brian Laundrie
2 months ago
Two more men arrested in Lyra McKee investigation
2 months ago
Dad pays tribute to two children, their mother, and friend killed at sleepover
3 months ago
Two people charged with the death of two year old in Tyrone
4 months ago
Police investigating after pregnant woman found dead and baby "missing"
Next Page