A new study has found that 50 per cent of men who died by suicide between 2008 and 2012 worked in the construction sector.

Figures highlighted this week by the Construction Industry Federation showed that 1,039 men from a construction or production background died by suicide in Ireland during the four-year period, of a total of 2,137 male suicides. 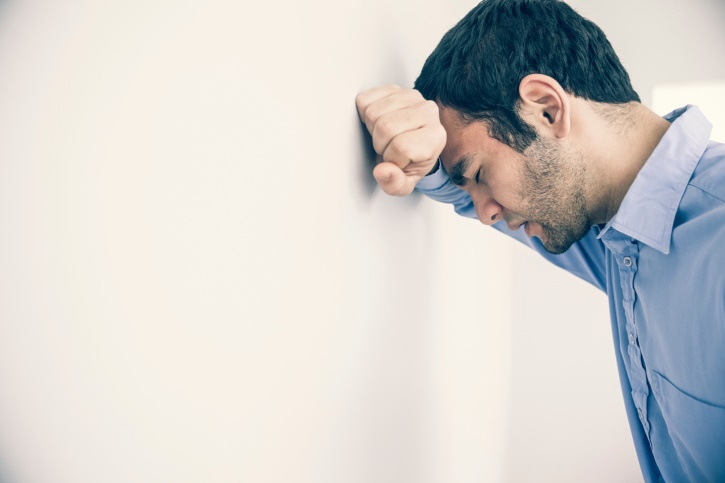 END_OF_DOCUMENT_TOKEN_TO_BE_REPLACED

According to the Irish Times, the organisation's Mind Our Workers report showed that there are ten suicides in Ireland every week, with eight of these relating to men.

popular
FBI reveal that Brian Laundrie is responsible for Gabby Petito's death as they discover notebook
Lisa Fallon praised as she opens up about terrifying ordeal on Late Late
Actress Regina King pays tribute to her son as he dies suddenly
A documentary about two Irish boys who skipped school to go to New York is coming soon
Ben Foden explains why he called Rachel Stevens "sexiest woman alive"
And Just Like That... episode 8: Nobody saw this one coming
Nick Jonas and Priyanka Chopra's baby said to have arrived 12 weeks premature
You may also like
4 days ago
Ashling Murphy remembered as large crowds gather for funeral
5 days ago
Irish in Sydney shaken by Ashling Murphy murder
5 days ago
Giant asteroid "bigger than any building" to pass Earth on Tuesday
6 days ago
Ashling Murphy will be laid to rest in Tullamore on Tuesday
1 week ago
Man arrested in connection with Ashling Murphy murder released, Gardaí say he is "no longer a suspect"
1 week ago
Vigil for Ashling Murphy to be held tomorrow outside Dáil Éireann
Next Page