Crisps are easily one of the best things in this world, but there's definitely a limit on how much we'd spend on some.

With a shortage of crisps in the UK, some people are really splashing out to make sure they get their fried potato fix. 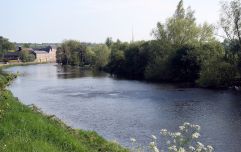 END_OF_DOCUMENT_TOKEN_TO_BE_REPLACED

A botched computer upgrade led to a shortage of Walkers crisps in UK supermarkets and resellers have taken it as a massive investment opportunity on eBay.

With demand high, they may as well make a few bob out of it and are charging as much as nearly £8 for a single pack. 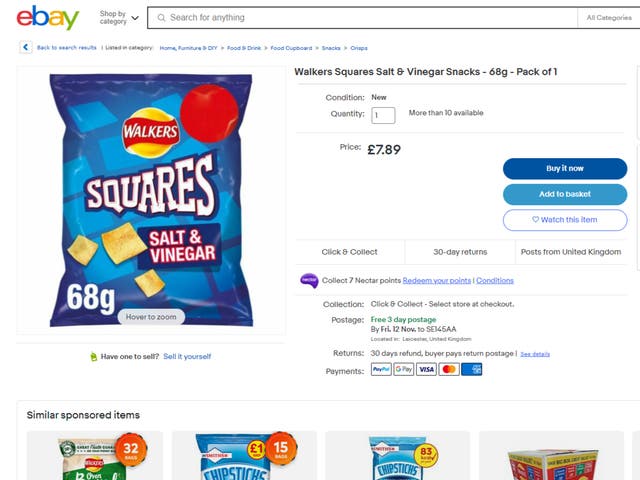 Attempting to get their hands on one of the Brit's favourite snacks, it seems like they're willing to fork out a lot for one pack, giving an arm and a leg for them, and the prices are only set to rise even more. 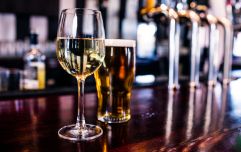 END_OF_DOCUMENT_TOKEN_TO_BE_REPLACED

A single pack of Walkers Salt & Vinegar crisps (32.5g) is typically around 60p in most shops, but one eBay seller from Leicester is charging more than ten times this price at a whopping £6.89.

Another seller is selling them for even more with a single bag of Walkers Salt & Vinegar Squares (68g) is going on the site for £7.89.

The rise in resale prices comes as supermarkets across the UK have been going viral online with empty shelves with no crisps being shared across social media. 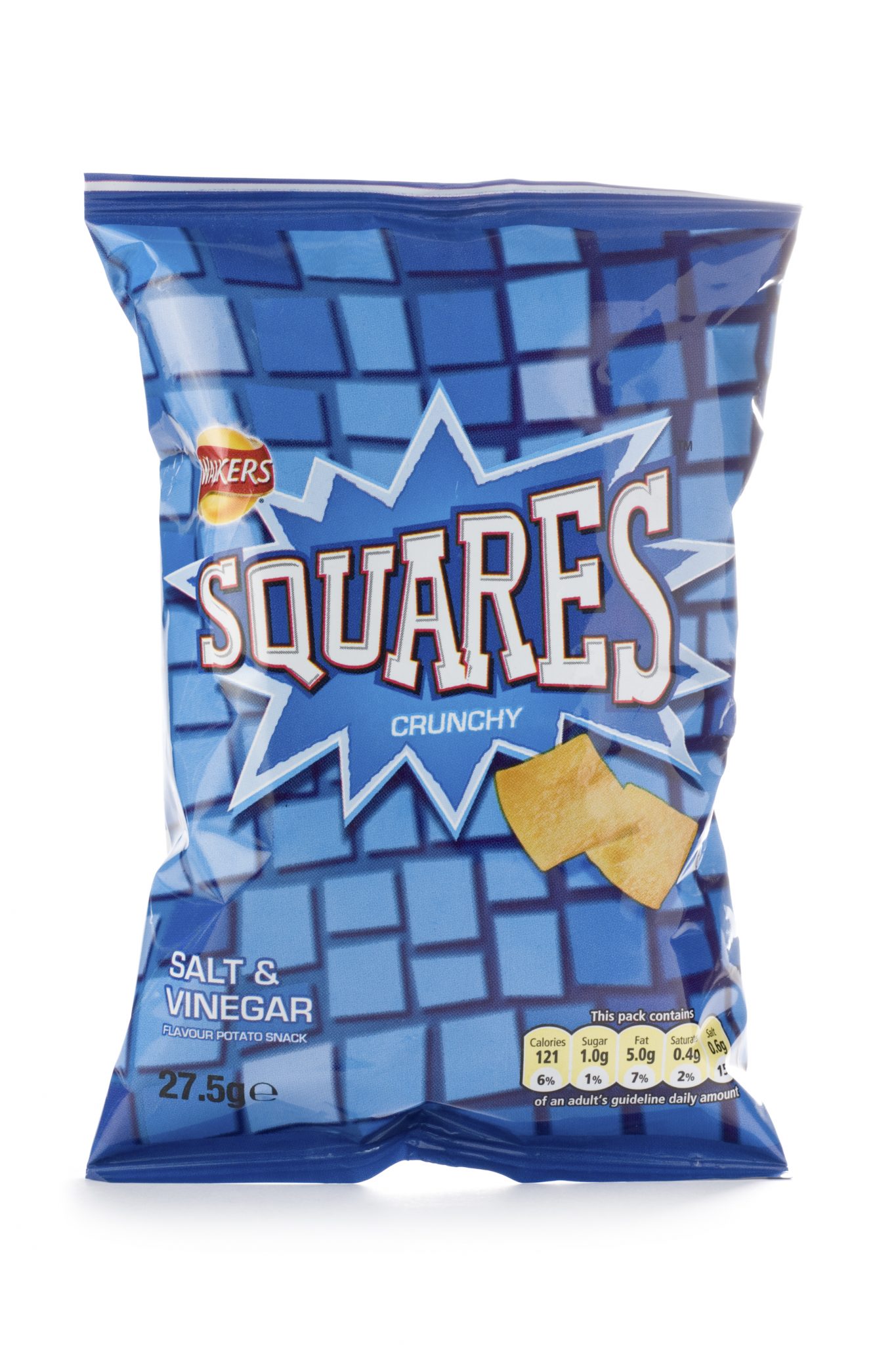 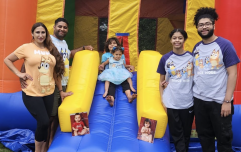 END_OF_DOCUMENT_TOKEN_TO_BE_REPLACED

The likes of Tesco, Morrisons and Ocado are also completely sold out online.

“They had a change to their systems and the change has taken much longer than expected,” a spokesperson for discount store Poundstretcher told BusinessLive.

“In our last order, instead of getting 26 pallets – which is equivalent to a truckload – we received seven cases, which is not even a pallet full. It is that bad.”

popular
Tasha Ghouri lands major brand deal post Love Island
Andrew McGinley says he is seeking a divorce from Deirdre Morley
Eamon Ryan's mother dies in tragic accident on family holiday
Love Island's Danica said she felt "disrespected" in the villa
Olivia Wilde accuses ex Jason Sudeikis of 'threatening' her
WATCH: Olivia Newton-John's daughter shares duet with mother
Irish person dies after drowning in Spanish resort swimming pool
You may also like
3 years ago
It's summertime! Here's how to get that summer feeling every day despite the rain
3 years ago
5 of the best ways to spend this St Patrick's day
3 years ago
Just Eat is now delivering Keogh's crisps and we'll take those please
3 years ago
We finally know which crisp packet contains the most amount of AIR
4 years ago
People are bidding over €10,000 to become the owner of this SINGLE Dorito chip
4 years ago
A CRISP festival is coming to Dublin next week (and hello bottomless crisp brunch)
Next Page