Pet abduction to be made a crime in England

Pet abduction has been on the rise in the UK and it is now set to become a criminal offence.

During various lockdowns in the UK, there was a rise in reported cases of pets being taken from homes, but at the time these cases were only treated as the loss of an owner's property.

Ministers in England are now pushing for new laws as such thefts can cause emotional distress for pet owners.

A pet theft task force was recently set up to tackle the issue, finding that around 2,000 dogs had been reported as stolen last year. 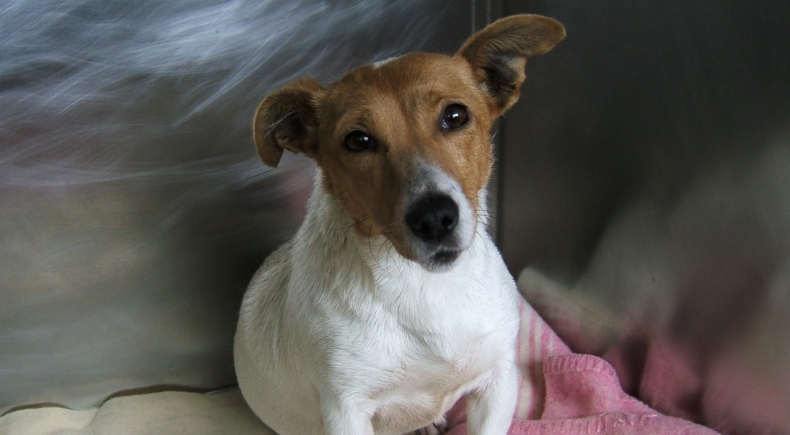 The task force comprises of UK government officials, police, prosecutors, and local authorities, and includes evidence from animal welfare groups and academics to back up the need for action to be taken.

A report also found that seven in 10 pets that had been reported as stolen were dogs.

The Theft Act 1968 carries a maximum of seven years, and ministers are saying that there is little evidence that it is being used in cases like this.

With the introduction of the new offence for pet abduction, it is not known how long the sentence will be.

Using data from Dogs Trust, the report said the cost of the UK's most sought after dog breeds grew significantly in the first lockdown, rising as high as 89%. 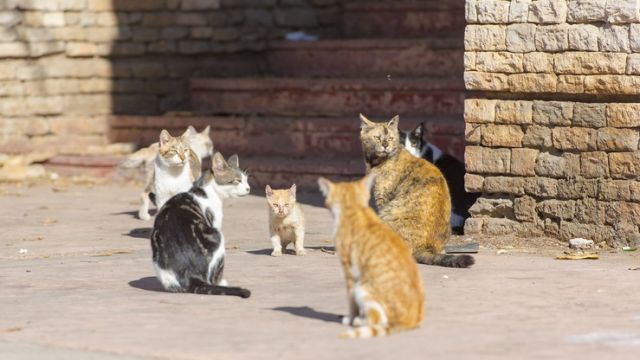 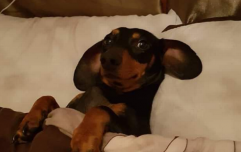 END_OF_DOCUMENT_TOKEN_TO_BE_REPLACED

The report suggested that this made dog theft more appealing at this time as there was value to be sought after.

It also added that additional information should be required when registering a microchip and transferring ownership.

More straightforward access to this database is also being recommended by the task force to make it easier to find stolen dogs, as well as further initiatives by police and others to raise awareness.

"The new offence of pet abduction acknowledges that animals are far more than just property and will give police an additional tool to bring these sickening individuals to justice."

popular
Brian Laundrie parents 'to cremate body with no funeral' amid mystery over cause of death
Giovanni Pernice confirms Maura Higgins split
Late Late Show viewers are not happy with Ryan's questions for Billy Connolly
Molly Mae and Tommy terrified to go home after €1 million worth of items stolen
Someone has ranked the penis size of men from all over the world
Apparently, you should never wear orange to a job interview
10 items from Zara for the perfect autumn capsule wardrobe
You may also like
1 week ago
Dog owners are going crazy for this Dublin man's pet umbrellas
2 weeks ago
We asked an expert on how to ensure your cats and dogs aren't spooked this Halloween
2 weeks ago
You can now get matching Halloween costumes for you and your dog
1 month ago
Dogs Trust encourages Irish workplaces to allow dogs in offices
1 month ago
10 seriously paw-some Halloween costumes for dogs – because you know you want to
2 months ago
You can now get a bespoke house for your dog made to look exactly like your own home
Next Page