Police in Hertfordshire were called to Warner Brothers Studios yesterday after a crew member working on the upcoming The Witches remake was stabbed.

The movie, starring Anne Hathaway, Chris Rock, and Octavia Spencer, was halted temporarily following the incident where a crew member in his 40s was attacked.

A man was arrested at the scene.

BBC reports that the 54-year-old man has since been released on bail.

The victim was immediately taken to hospital following the incident. He sustained a small laceration to his neck. 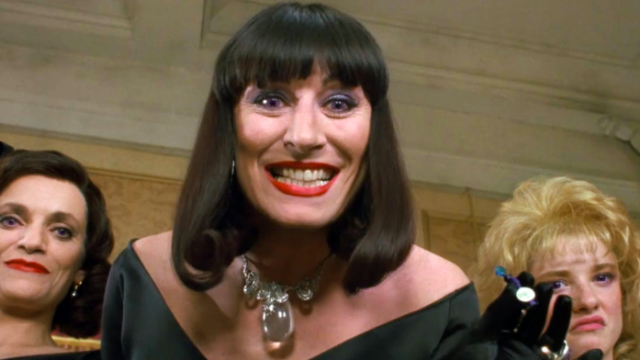 END_OF_DOCUMENT_TOKEN_TO_BE_REPLACED

A spokesperson for Warner Brothers said: "I can confirm that there was an isolated workplace incident at the Warner Brothers studio production facility and the police are now handling the matter."

Police said the man was "arrested on suspicion of wounding with intent to do grievous bodily harm."

They added that the two men were "known to each other." Police enquiries are continuing.

News that The Witches was to be remade came earlier this year, much to the delight of Roald Dahl fans and people who like to see Anna Hathaway play evil characters.

It is understood that the actor will take on the role of the Grand High Witch and that the book is to be more faithful to the book than the 1990 version was.