The royals reportedly turned their nose up at the US president.

Both Prince William and Prince Charles are reported to have avoided meeting Donald Trump during his four-day "working visit" to the UK, leaving the Queen to meet the US leader alone.

The Sunday Times reports that during the planning of the visit, the pair made it clear they did not want to be involved in Trump’s trip to Windsor Castle on Friday.

Prince Philip - who retired from public engagements last year - is also said to have snubbed the occasion. 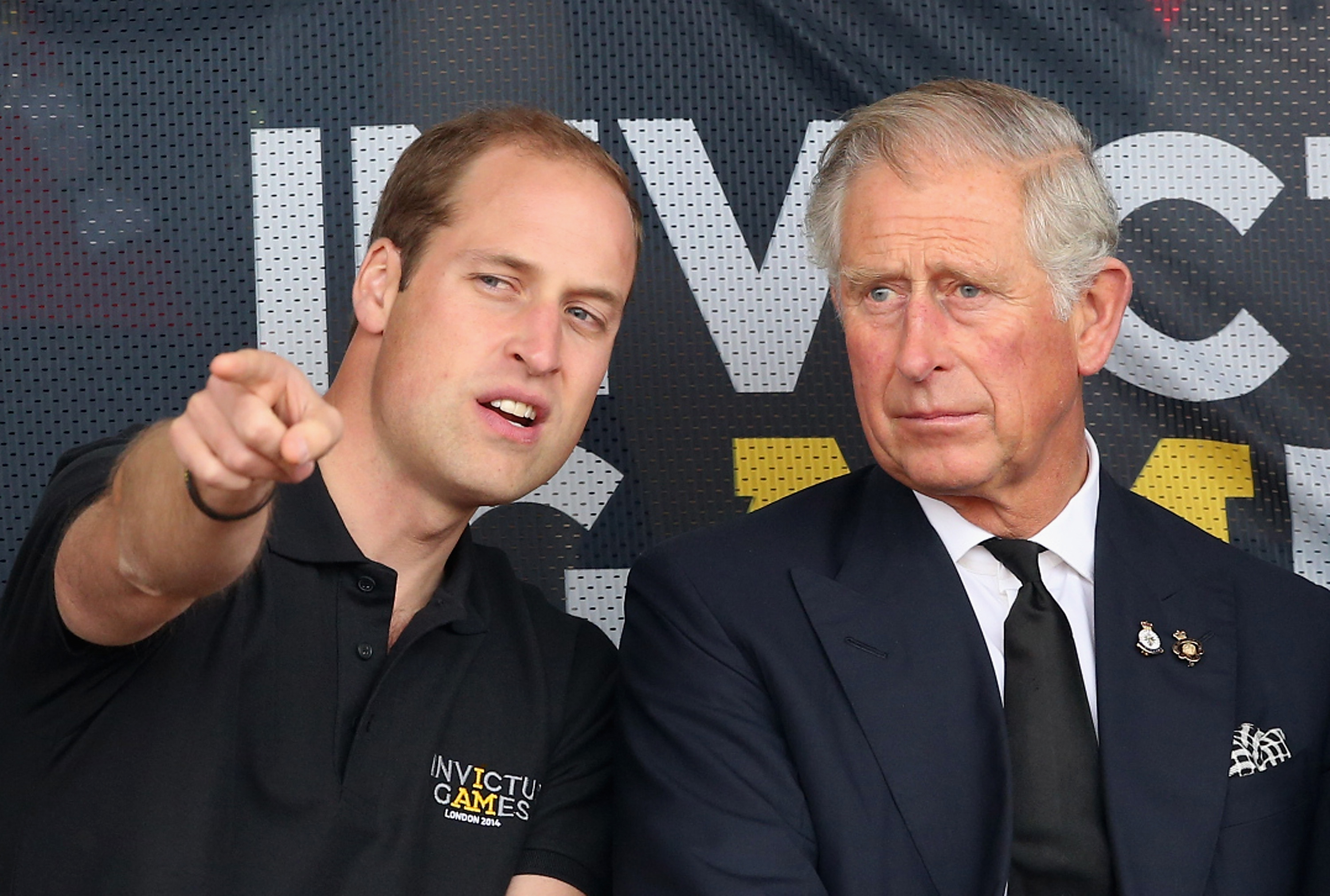 The event proved to be controversial after Donald Trump and his first lady, Melania, refused to bow and curtsy when they met the Queen, instead choosing to shake hands.

‘This business of Prince Charles and William not being there for the Trump visit was a snub. They simply refused to attend. It is very very unusual for the Queen to be there on her own.

"Usually she is accompanied by somebody. Prince Charles has been substituting for Prince Philip recently." 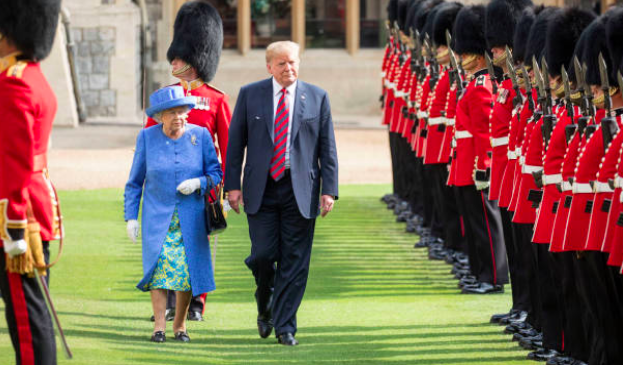 A Whitehall official who also helped plan the visit said: "The Queen will do her duty, but among the wider family, they were not as enthusiastic as they were when Obama came."

END_OF_DOCUMENT_TOKEN_TO_BE_REPLACED

Trump's visit to the UK was marked by protests across the country he was greeted by large-scale demonstrations in London ahead of his visit.

A 20-foot-tall "Trump Baby" blimp was flown above Parliament Square, with protests following the president as he headed to Scotland for the "private leg" of his visit.

popular
Brian Laundrie parents 'to cremate body with no funeral' amid mystery over cause of death
Strictly's John Whaite says most of show's couples have "no attraction"
Molly Mae and Tommy terrified to go home after €1 million worth of items stolen
'Striking' rise in pregnant women admitted to ICU due to Covid
Gogglebox's Jenny and Lee assure fans they haven't left after quitting fears
Sabina Nessa's sister calls for leaders to "step up" and make streets safe for women
Giovanni Pernice confirms Maura Higgins split
You may also like
3 weeks ago
You can now apply to be William and Kate's personal assistant
1 month ago
Prince George will never become king, claims history writer
1 month ago
Prince William and Kate moving family out of London for more 'privacy'
1 month ago
“They’d never force him to go”: Kate and William to decide to send Prince George to boarding school or not
3 months ago
“Mummy, please stop taking photographs” - Prince George turns 8 years old today
3 months ago
Kate Middleton confesses "mum guilt" around saying goodbye to her children
Next Page