The latest season of The Crown is currently streaming on Netflix and it's safe to say, people are hooked.

Season 4 covers 1977 to 1990 of Queen Elizabeth II's reign. A tumultuous period for the British Monarchy; one of the main story arcs is the breakdown of the marriage of Diana Spencer, played to eerily perfection by Emma Corrin, and Prince Charles, portrayed by Josh O'Connor. 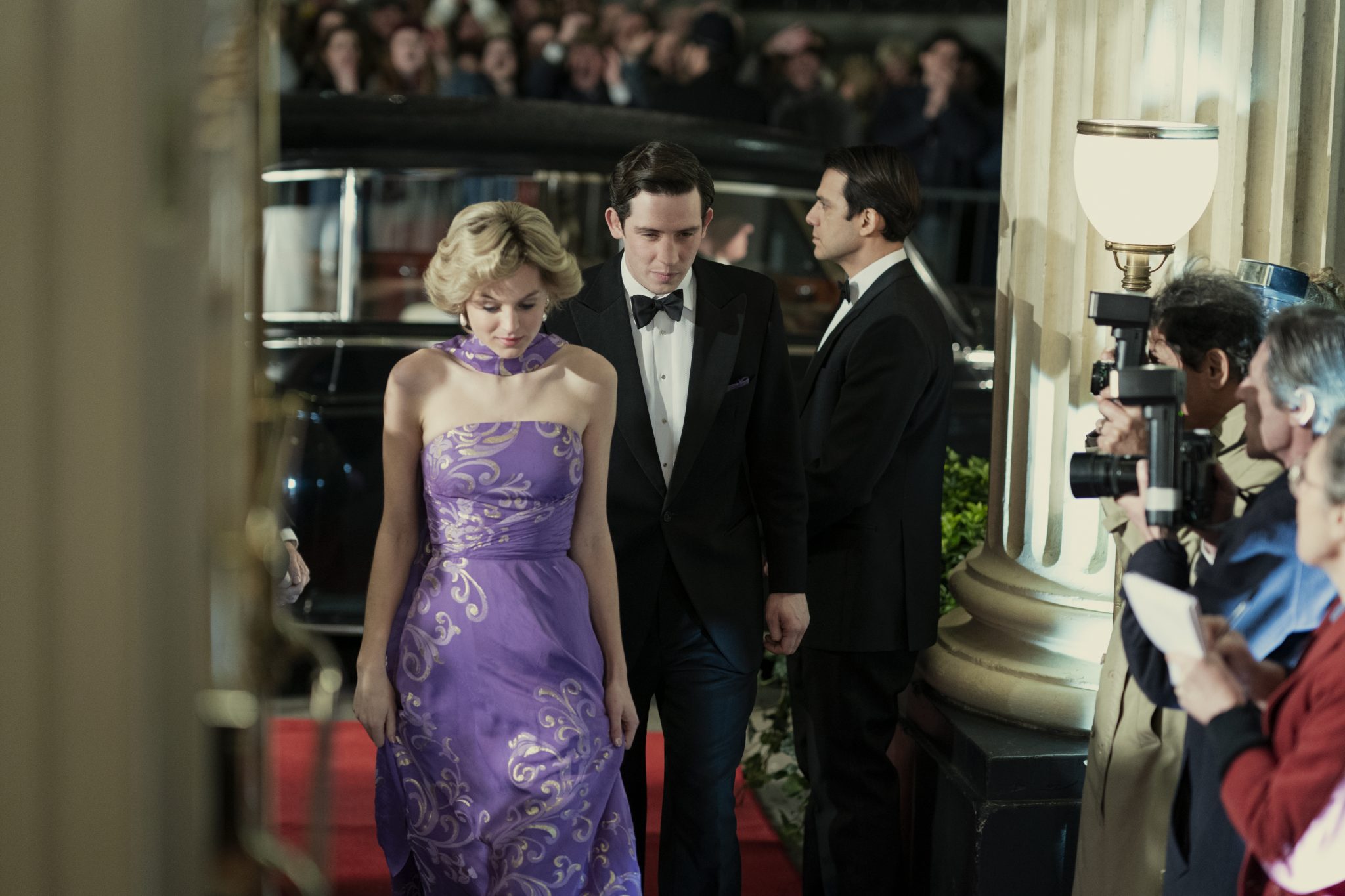 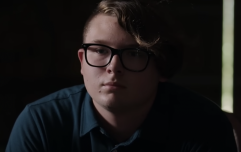 END_OF_DOCUMENT_TOKEN_TO_BE_REPLACED

A harrowing watch, the show pulls no punches, and this has not been lost on relatives of those involved.

The brother of the late Princess Diana, Charles Spencer the 9th Earl Spencer, says the show is riddled with historical inaccuracies and is a long way-off what truly happened. 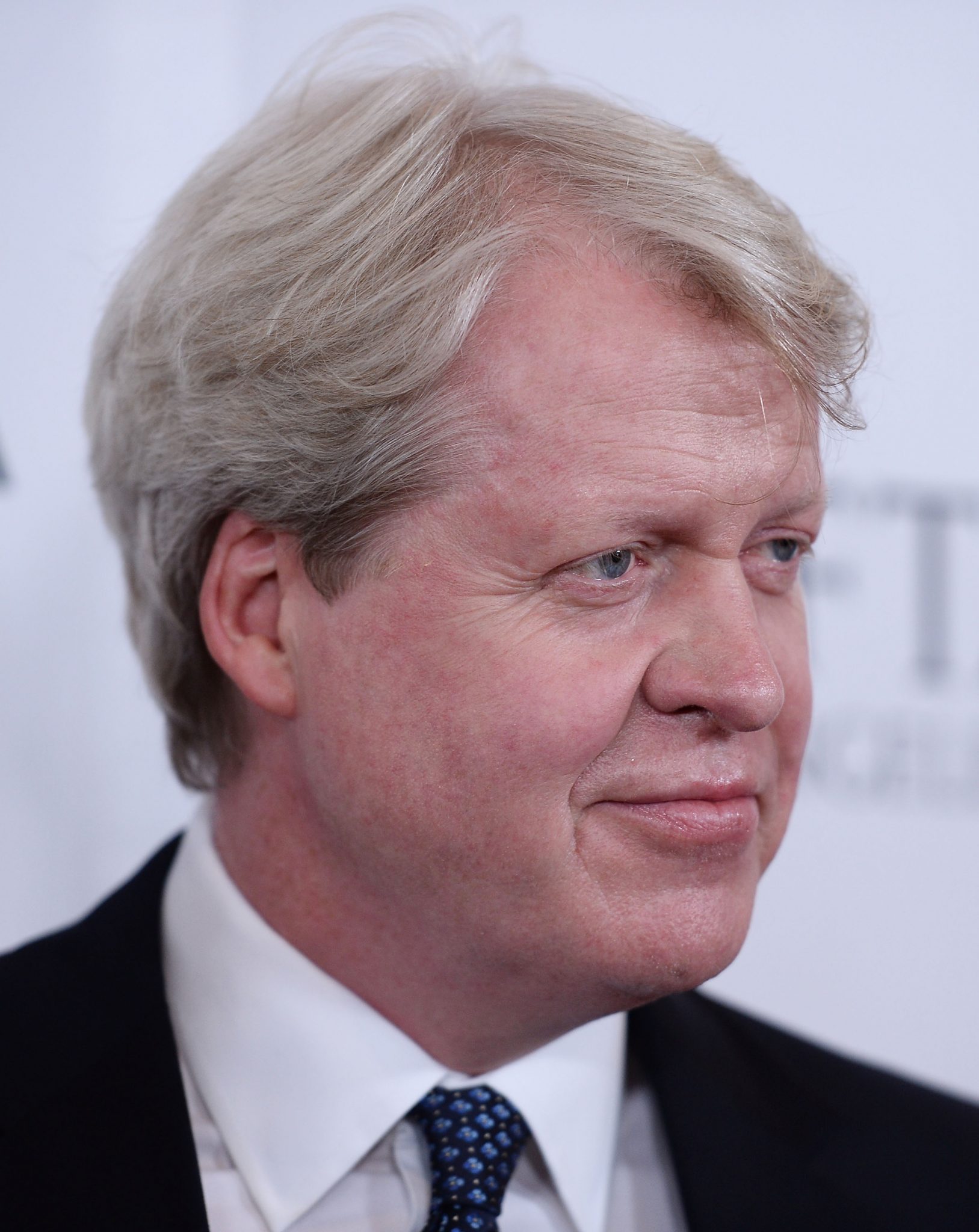 Spencer, who was Diana's younger brother, appeared on ITV's Love Your Weekend with Alan Titchmarsh recently and explained his unease with the show, "The worry for me is that people see a show like that and they forget that it is fiction. They assume, especially foreigners. I find Americans tell me they have watched The Crown as if they have taken a history lesson. Well, they haven’t."

When further pushed on the accuracies of the historical portrayals he admitted it was a hard question,"There is a lot of conjecture and a lot of invention, isn’t there? You can hang it on fact but the bits in between are not fact." 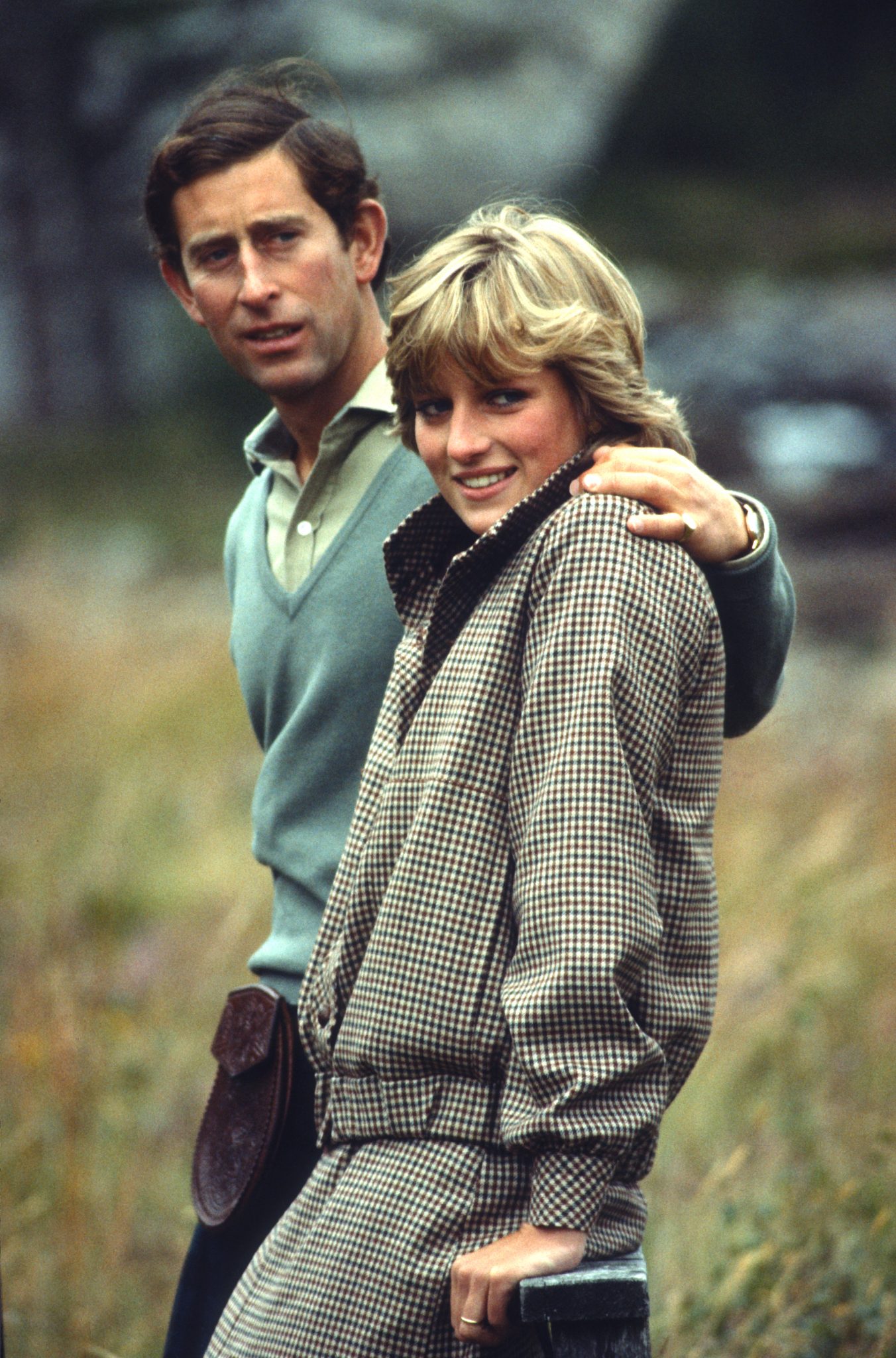 Diana's brother added that he still feels a "duty" to his sister, who died in a Paris car crash in 1997.

Spencer is not alone in his concerns with the show, Royal insiders recently claimed that the Windsors are unhappy with the depiction of themselves during what was a difficult time in their complicated family history.

Speaking to Hello magazine the insider said, "No one knows what goes on behind the closed doors of the palaces and the fact Her Majesty the Queen, arguably the greatest monarch the world has ever seen, and her close descendants are now being viewed through the greasy, slanderous lens of The Crown is as horrific as it is tragic."

Could we be seeing a disclaimer on the next season of The Crown? We'll have to wait and see.

popular
Anne Hathaway shares disappointing news about The Princess Diaries 3
Gwen Stefani reportedly pregnant with baby number four
Baby dies next to mother who drank 'two or three' bottles of wine then fell asleep
Woman dies four days after proposal after using wrong spoon to stir tea
Jennifer Lawrence Speaks Out About Liam Hemsworth Relationship
Tasha Ghouri hits back at another islander who called her relationship fake
"I feel like I lost myself": Nathalie Lennon on her mental health struggles and her latest project with Pieta
You may also like
1 week ago
Netflix is about to launch the Avengers Assemble of reality dating shows
2 weeks ago
WATCH: The trailer for Pamela Anderson's Netflix documentary is here
3 weeks ago
Wednesday is set to return for a second season, Netflix confirms
3 weeks ago
Glass Onion is now Netflix's third most-watched film
4 weeks ago
All of the new Netflix movies and shows arriving in January
1 month ago
Netflix fans left on the verge of 'throwing up' and issue warning about 'upsetting' dog movie
Next Page