A pro-life MP in the UK has admitted that he profits from the sale of abortion pills in Indonesia.

Kalbe Farma produces pills to treat stomach ulcers but it is widely recognised that the medicines are also used to induce terminations in black market clinics.

Abortion has been illegal in most cases in Indonesia since 1992.

Speaking to The Mirror, Rees-Mogg said that he is aware of the company's production of the pills and that he does not see his investment in Kalbe Farma as hypocritical.

“It would be wrong to pretend that I like it but the world is not always what you want it to be.

“Kalbe Farma obeys Indonesian law so it’s a legitimate investment and there’s no hypocrisy. The law in Indonesia would satisfy the Vatican.”

Rees-Mogg opposes abortion in all circumstances including rape as he believes that "life begins at the point of conception."

He is also against gay marriage. 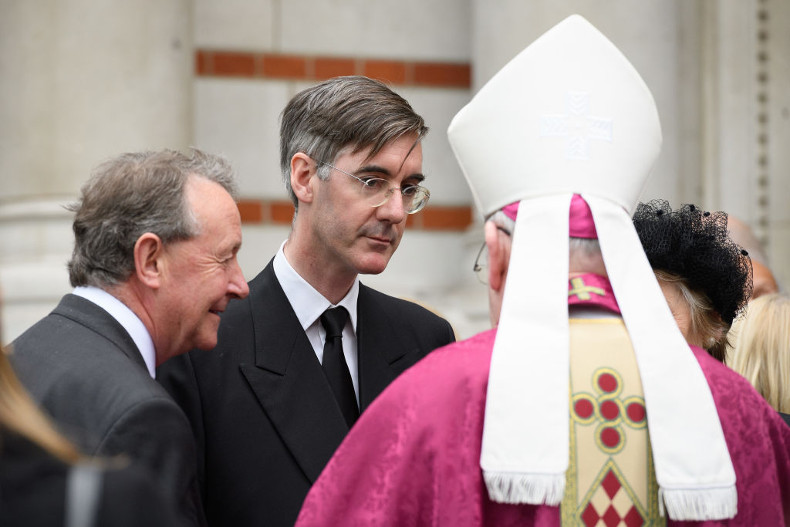 The MP has not invested any of his own money in the firm, but he has used that of his own fund, Somerset Capital Management.

He said that although the money is not his, he does profit from the investment "in a round-about way."

"It’s not my money in these investments and I profit from the total amount of client money we hold, not the investments we make.”

Rees-Mogg also said that abortion pills are not something he would "want to invest in personally," but that he had to act according to his investors' needs.

“I don’t manage the funds and haven’t done so since I became an MP.

"But the funds have to be run in accordance with the requirements of the investors and not according to my religious beliefs."

Rees-Mogg is a member of the British Conservative party. He was elected to parliament in 2010.

Girls With Goals || Her · Ep.160: The Beauty Of Coaching - Hayley Harrison joins us from Sport Ireland
popular
Doctors warning young people against 'sun cream contouring' TikTok trend
Easy DIY: A super-chic pallet daybed for garden entertaining
28 amazing Irish glamping spots for your 2021 staycation
Louise Redknapp just admitted a shocking truth about her ex husband, Jamie Redknapp
Rag'n'Bone Man marries Beth Rouy in glam all-trackie wedding ceremony
First Look at David Seaman and Frankie Poultney's Wedding...
The countdown is on! 10 things we'll be racing to Penneys for when they open
You may also like
2 years ago
I ordered abortion pills online - here's how I got on
4 days ago
Melinda and Bill Gates announce divorce after 27 years
4 days ago
Stephen Donnelly to seek minimum alcohol unit pricing approval today
4 days ago
Gardaí investigating after woman knocked onto train tracks in Dublin
1 week ago
Woman arrested following seizure of €1 million worth of suspected drugs in Co Meath
1 week ago
Deaths of seven-year-old boy and pilot in Co Offaly ruled accidental
Next Page