The strike is said to not affect child or adolescent mental health services.

Approximately 6,000 members of the Psychiatric Nurses' Association will began their overtime ban from 7am today (Thursday 11 July) in an escalation of their dispute with the Health Service Executive.

Their union stated that there had been a lack of progress with the HSE in what they claim are ongoing and worsening staff shortages, and in response, are refusing to work any overtime. 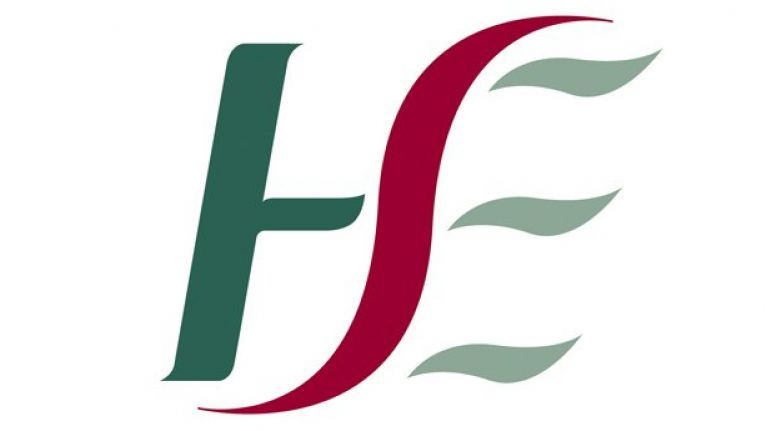 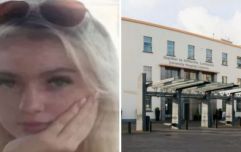 END_OF_DOCUMENT_TOKEN_TO_BE_REPLACED

Earlier this week, Minister for Health Simon Harris described the overtime ban as disappointing, given that both sides were still engaged in conciliation efforts at the Workplace Relations Commission, while the HSE have stated that the action will have a negative impact on the delivery of care to patients.

The Psychiatric Nurses' Association union state that they have been attempting to resolve the situation since February, but that not enough has been done to counter the staff recruitment and retention issues.

The HSE have stated that they are assessing the situation on a service-by-service basis.

popular
Bride asks for divorce day after wedding following groom's disrespectful cake stunt
The Greatest Showman is becoming a Broadway musical and we need a second
These are the most popular names for babies born in February
Gwen Stefani reportedly pregnant with baby number four
Natalie Imbruglia's Torn is actually a cover and the original just isn't the same
Police believe they know what happened to missing dog walker Nicola Bulley
Here Are The Top 20 Most Common Pin Codes in The World
You may also like
1 month ago
Teenager who died from meningitis was left on hospital trolley for 16 hours
1 month ago
HSE confirm four cases of Strep A where children died
6 months ago
HSE issues skin cancer warning as temperatures set to boil over
8 months ago
First case of monkeypox confirmed in Republic of Ireland
8 months ago
Half of Ireland's counties have less than 10 GPs offering abortion
8 months ago
Only a matter of time before monkeypox spreads to Ireland, says expert
Next Page