The rape case against rapper Nelly has officially been dropped

They cannot proceed with the case.

The rape case against Nelly has been dropped after the victim refused to give a statement.

The woman refused to cooperate with the King County Prosecuting Attorney’s Office in LA, and since they have no solid evidence, they said it makes it difficult to charge him. 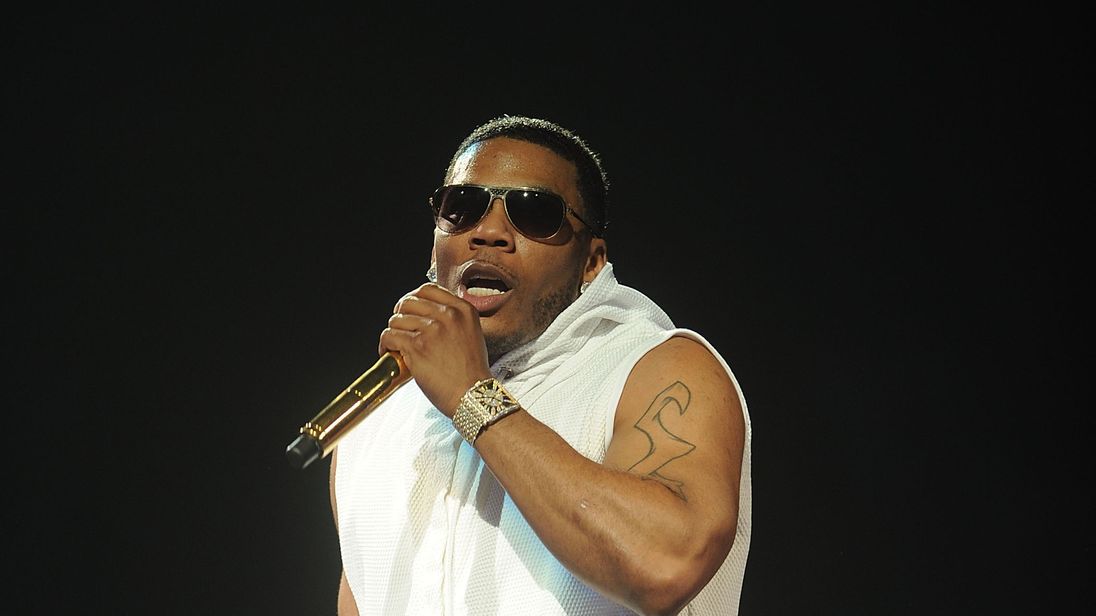 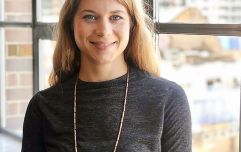 END_OF_DOCUMENT_TOKEN_TO_BE_REPLACED

According to TMZ, the 21-year-old said that Nelly raped her while on a tour bus outside of a Walmart store.

However, after coming forward, she went on to tell police she did not want to continue forward with the case.

The victim's lawyer said: “She wishes she had not called 911 because she believes the system is going to fail her.

Nelly's rep says the claims are a complete "fabrication."

popular
Nick Cannon's 5-month-old son Zen has passed away
Woman killed in Clare crash named as Peggy Twomey, mother of Marty Morrissey
Mrs Brown's Boys star Fiona O'Carroll split from co-star husband after 15 years
Maura Higgins ends up in A&E with everyone's nightmare injury
Someone has ranked the penis size of men from all over the world
People are losing it over Lana del Rey wearing a Shein dress on the red carpet
Woman in her 90s dies after horrific road crash in Clare
You may also like
2 years ago
An estimated one in five reported rapes in Ireland are by a partner - why?
2 years ago
'Consent condom' requiring four hands to open criticised for missing the mark
3 years ago
EastEnders viewers are all praising Stacey for the incredible speech she gave last night
3 years ago
Men in North Carolina can still legally rape a woman if she withdraws consent during intercourse
3 years ago
Chris Brown sued by woman who alleges she was raped at his home
3 years ago
Gardaí pressured victim to defend her rapist in court
Next Page