Salma Hayek has said that two prominent men in Hollywood were the reason she escaped being assaulted by Harvey Weinstein.

In a piece in the New York Times yesterday, she claimed that the film producer sexually harassed her and threatened to kill her.

Her friendships with George Clooney and director Quentin Tarantino, as well as with Harvey's then-wife Elizabeth Avellan and the director Robert Rodriguez, may have "saved me from being raped," she said.

The actress wrote yesterday that she was forced to refuse his advances repeatedly.

"No to me taking a shower with him.

"No to letting him watch me take a shower.

"No to letting him give me a massage.

"No to letting a naked friend of his give me a massage.

"No to letting him give me oral sex.

"I will kill you, don't think I can't," she says he once told her after she rejected him. 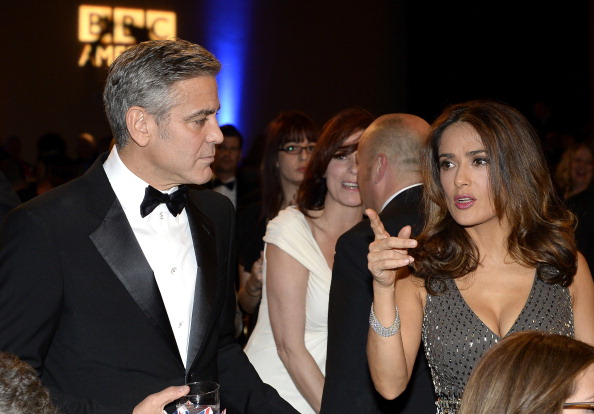 She also claimed that she had to take a sedative to "stop the crying" so she could film a sex scene with another woman for the movie Frida that her forced her to do.

"He would let me finish the film if I agreed to do a sex scene with another woman. And he demanded full-frontal nudity. He had been constantly asking for more skin, for more sex."

In a statement las night, the film producer said he 'didn't recall' pressuring the actress. 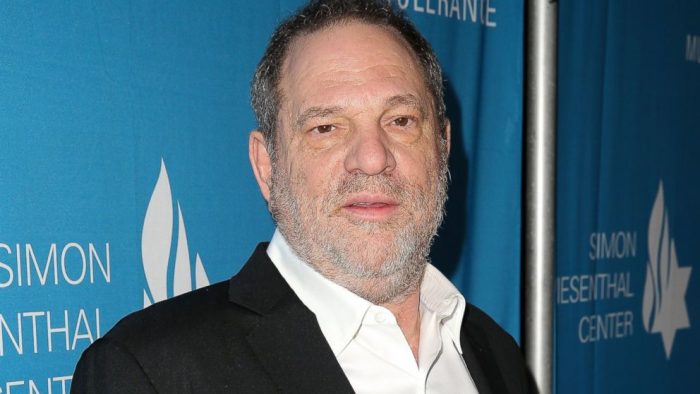 "Mr Weinstein does not recall pressuring Salma to do a gratuitous sex scene with a female costar and he was not there for the filming," a spokeswoman for him said.

"All of the sexual allegations as portrayed by Salma are not accurate and others who witnessed the events have a different account of what transpired."

Weinstein also said that the scene was necessary as the main character Frida Kahlo was bisexual.

He did not address her claim that he threatened to kill her, though he did say that he "continues to support her work.

popular
Goodbye, clutter: This 30-day challenge will help organise your entire life in one month
Someone has ranked the penis size of men from all over the world
You stars Victoria Pedretti and Dylan Arnold spark romance rumours
Why Are Men so Obsessed With Boobs? The Answer is Pretty Surprising...
Forensic officers continue search for missing 4-year-old Cleo Smith
Here Are The Top 20 Most Common Pin Codes in The World
This is how much 91-year-old Queen Elizabeth drinks every day
You may also like
3 weeks ago
Daniel Craig to get his own star on the Hollywood Walk of Fame
2 months ago
MAC's limited Hollywood collection set to launch in Irish stores soon
4 months ago
Opinion: Hollywood needs to stop making movie musicals
4 months ago
Taylor Swift is returning to the big screen with some more famous faces
6 months ago
Thandiwe Newton reclaims the original spelling of her name
8 months ago
Was all the Katherine Heigl hate really called for?
Next Page