It comes just days before the next general election.

Yesterday [January 31], a group of Fridays for Future school strikers, who cannot vote in the upcoming election because of their age, expressed their frustration and delivered a list of nine demands to political party headquarters in Dublin, pleading with politicians for faster and fairer climate action.

The secondary school students are also calling on the general public to consider their future when voting in the upcoming general election. 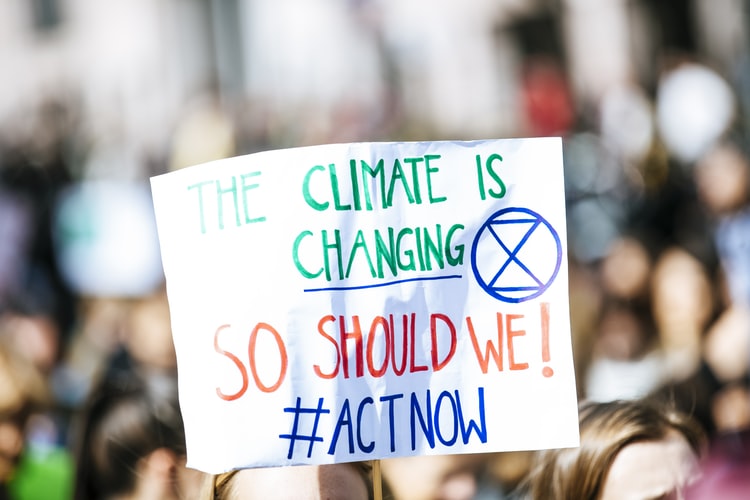 The Irish General Election is set to take place next week February 8 and one topic voters are concerned will be forgotten about is climate change.

During the political debates aired on TV the subject of climate change was touched on but not too the same extent as other issues.

"We have been striking from school every Friday for 60 weeks, and have brought thousands of young people out on the streets on numerous occasions, demonstrating the support for climate action. Government and politicians have expressed support and admiration, yet their actions are vastly different to their words." 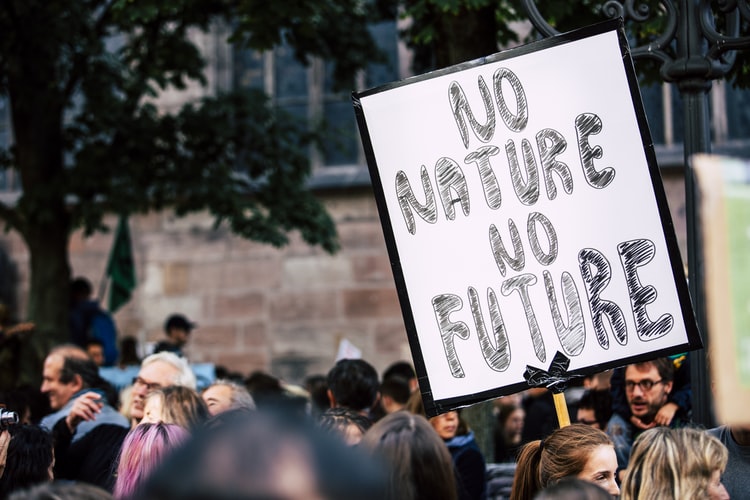 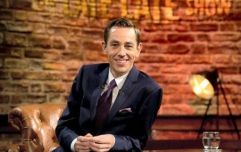 END_OF_DOCUMENT_TOKEN_TO_BE_REPLACED

The students who have been striking for the last year, inspired by Swedish climate change activist Greta Thunberg have asked the next government to commit to changing the way we use things like fossil fuels and how we treat our environment.

The nine essential steps that One Future are calling for the next Government to commit to are:
• Reduce Ireland’s greenhouse gas emissions by at least 8% every year;
• Support the rural economy as farms reduce emissions and become more sustainable;
• Ban new fossil fuel projects;
• End peat and coal burning for electricity and ensure fair treatment of workers;
• Deliver an ambitious State-backed home insulation programme;
• Advocate internationally for faster and fairer climate action and justice;
• Restore and protect nature and wildlife;
• Ensure affordable and accessible public transport for all; and
• Enable and support community-owned renewable energy projects.

Fridays for Future have joined the ‘One Future’ campaign for faster and fairer climate action. Supporters of the campaign includes The National Women’s Council, the Union of Students in Ireland, Dochas, Concern Worldwide, The Environmental Pillar and Stop Climate Chaos.


popular
You only need five ingredients for this delicious Maltesers and Baileys fudge
The eye cream that produced results in 24 hours (I'm now a complete convert)
Woman demands her twin sister change her adopted daughter's name as she wants to use it
Unpacking Kate and Will's Zoom call - so you don't have to
Patient in Covid-19 ward spat towards nurses on "four to six occasions"
Meghan Markle's favourite mascara is one of the all-time beauty greats
#Covid-19: Pharmacist shares how to tell the difference between hay fever and coronavirus symptoms