'Very out of character': Family extremely worried for Galway man who vanished in Malaysia

"We are extremely worried and concerned for his safety and wellbeing."

Police in Malaysia have amped up their search for a Galway man who disappeared while travelling in the country last month.

Malaysian authorities say that there has been no sign of Stephen Warde since 28 December. 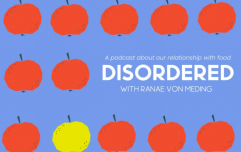 END_OF_DOCUMENT_TOKEN_TO_BE_REPLACED

The 31-year-old from Kinvarra arrived in Kuala Lumpur, the country's capital, on 15 November and rented a residence in the city's Jalan Sultan Ismail area.

He was due to leave the accommodation a day after he was last seen.

Police searched the unit and found that his belongings were still there.

His passport has not been used since then, leading them to believe that he is still in the country.

"As of today, there has been no sign of him," local police chief Assistant Commissioner Shaharuddin Abdullah told a press conference on Friday. 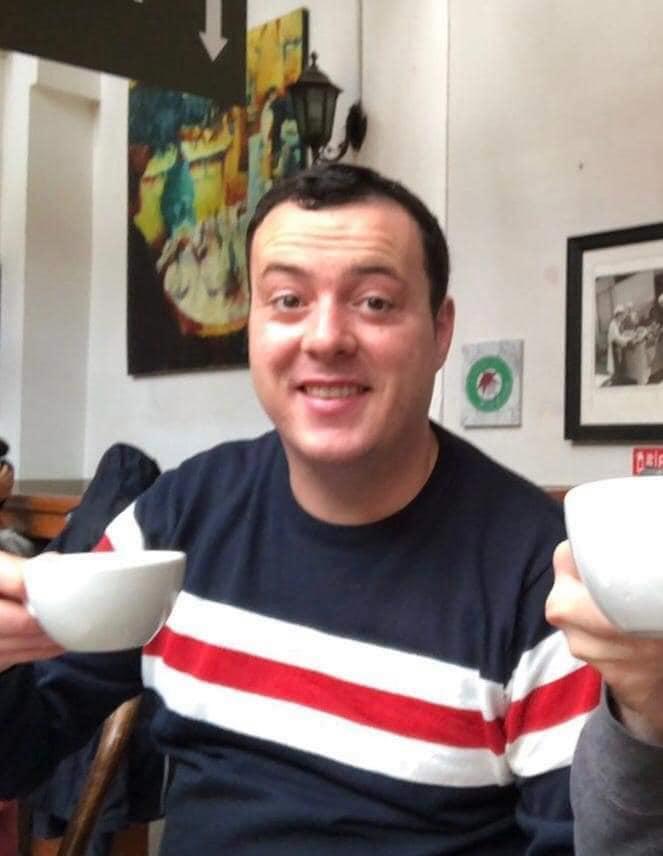 END_OF_DOCUMENT_TOKEN_TO_BE_REPLACED

"He was supposed to check out from the unit on December 29 but did not do so. His personal belongings are still there. Police are intensifying the search for him."

Mr Warde's mother and two of his sisters have travelled to the south-east Asian country to help in the search.

"Not having any contact from Stephen is very out of character for him as he is a placid and quiet man," Mary Morrissey said.

"We are extremely worried and concerned for his safety and wellbeing."

The Department of Foreign Affairs has confirmed that it is providing assistance to the family.

END_OF_DOCUMENT_TOKEN_TO_BE_REPLACED

Local Fine Gael councillor Joe Byrne has urged members of the public to use social media to share the appeal for information on the missing man.

"Everyone is concerned for his whereabouts and locals are giving as much support as they can to the family," he said.

Mr Warde is described as being 5'11'' with dark brown hair and brown eyes.

Girls With Goals || Her · Ep.156: 'Beauty Returns' - Rebecca O'Keeffe is BACK and we're talking about viral beauty trends
popular
RTÉ wins rights to Harry and Meghan's Oprah interview
Pregnant women advised after four preliminary stillbirths linked to Covid in Ireland
Palace source says THIS incident on the tour of Australia upset Meghan's staff
Phillip Schofield favourite to replace Bradley Walsh on The Chase
Kate Middleton has addressed the rumours that she's pregnant with her fourth child
"He told me I had cervical cancer, but then he said - you will be okay"
The Queen has banned Meghan Markle from wearing any of Princess Diana's jewellery
You may also like
1 week ago
Dr Emer Holohan, wife of CMO Tony Holohan, has passed away
2 weeks ago
Police investigated for sharing offensive George Floyd Valentine's card
3 weeks ago
Mother of two dies following alleged assault in Ennis, Co. Clare
3 weeks ago
Gardaí investigating after bodies of man and woman found in Cavan house
1 month ago
Woman's body found in burning car in Cork
1 month ago
Man sentenced to life in prison for murder of 11 year old boy
Next Page