It took 30 Gardaí to break up the brawl and a young man with a knife was arrested.

Gardaí are investigating an incident of violent disorder that occurred on the afternoon of Wednesday, 22 September in Galway.

At approximately 4pm, Gardaí were called to the scene of a violent altercation between a large group of persons at a cemetery in Tuam.

END_OF_DOCUMENT_TOKEN_TO_BE_REPLACED

Gardaí had to physically intervene between parties and dispersed persons present and preserved the scene. A young man was arrested by Gardaí attempting to flee the scene in possession of a knife. 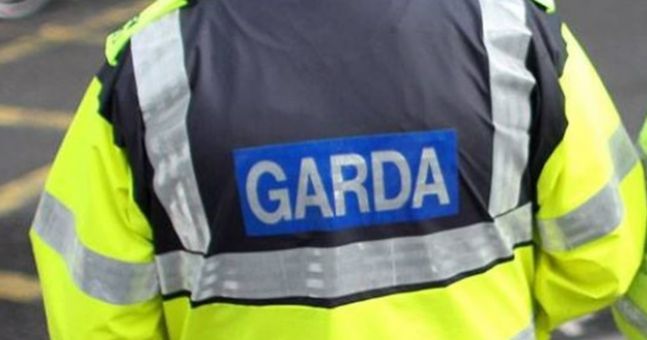 This man was taken to Tuam Garda Station and has since been released. A file is being prepared for the Juvenile Liaison Officer (JLO).

Five men and two women were injured during the course of this incident and were taken to University Hospital Galway with non-life threatening injuries.

Gardaí have commenced an investigation into this incident of violent disorder and are appealing for any witnesses to this incident or for anyone with any information to contact Tuam Garda Station on 093 70840, the Garda Confidential Line on 1800 666 111, or any Garda Station.
Advertisement

popular
Love Island's Faye Winter says she feels like she's "failing" as an influencer
Here are the baby name trends set to dominate 2023
5 delicious brunch spots around Ireland to try out on your next trip with the girls
The best Halloween costumes no matter what your hair colour is
Selena Gomez calls out "vile and disgusting comments" following Hailey Bieber interview
Love Island's Adam Collard and Paige Thorne are "on a break"
First Look at David Seaman and Frankie Poultney's Wedding...
You may also like
1 week ago
Children under 16 can now stay in public hospitals for free
2 weeks ago
Free contraception for women aged 17-25 comes into effect tomorrow
3 weeks ago
'Thank you, Ireland': Music festival to be held in support of Ukraine
3 weeks ago
"It's going to be a massive, massive game - probably the biggest in our history" - Katie McCabe
3 weeks ago
5 thoughts I had while staying at The Dean Hotel in Galway
1 month ago
What we know so far about Lindsay Lohan's Irish film
Next Page