"I blame Larry Nassar and I also blame an entire system that enabled and perpetrated his abuse."

Simone Biles has shared her emotional yet brave testimony about the abuse she suffered at the hands of gymnastics doctor Larry Nassar while speaking to a US senate.

The Olympic gymnast and another 149 female accusers have shared their trauma under Nassar's care over the years. The former doctor is currently serving a life sentence for sexual abuse.

Speaking to the senate, Simone began with a quote from Nelson Mandela, saying: "There can be no keener revelation of a society’s soul than the way in which it treats its children. 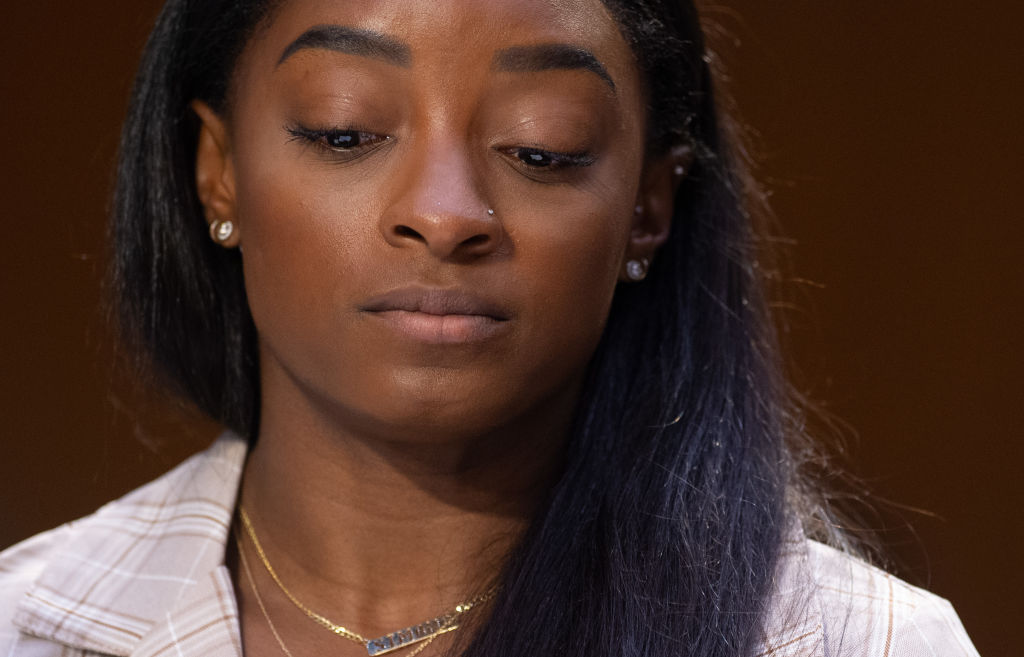 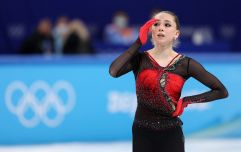 END_OF_DOCUMENT_TOKEN_TO_BE_REPLACED

"To be clear, I blame Larry Nassar and I also blame an entire system that enabled and perpetrated his abuse.

"USA Gymnastics and the United States, Olympic and Paralympic Committee knew that I was abused by their official team doctor long before I was ever made aware of their knowledge."

END_OF_DOCUMENT_TOKEN_TO_BE_REPLACED

Simone was referring to the FBI being accused of not properly investigating the allegations made against Nassar and allowing for his abuse to continue.

Republican senator Chuck Grassley added: "Children suffered needlessly because multiple agents in multiple offices at the FBI neglected to share the Nassar allegations with their law enforcement counterparts at state and local agencies."

The 24 year old also tearfully spoke about Nassar's impact while she took part in the Tokyo Olympics, stepping back due to her mental health.

"The scars of this horrific abuse continue to live with all of us … I worked incredibly hard to make sure that my presence could help maintain a connection between the failures [around the Nassar case] and the competition at Tokyo 2020," she said. 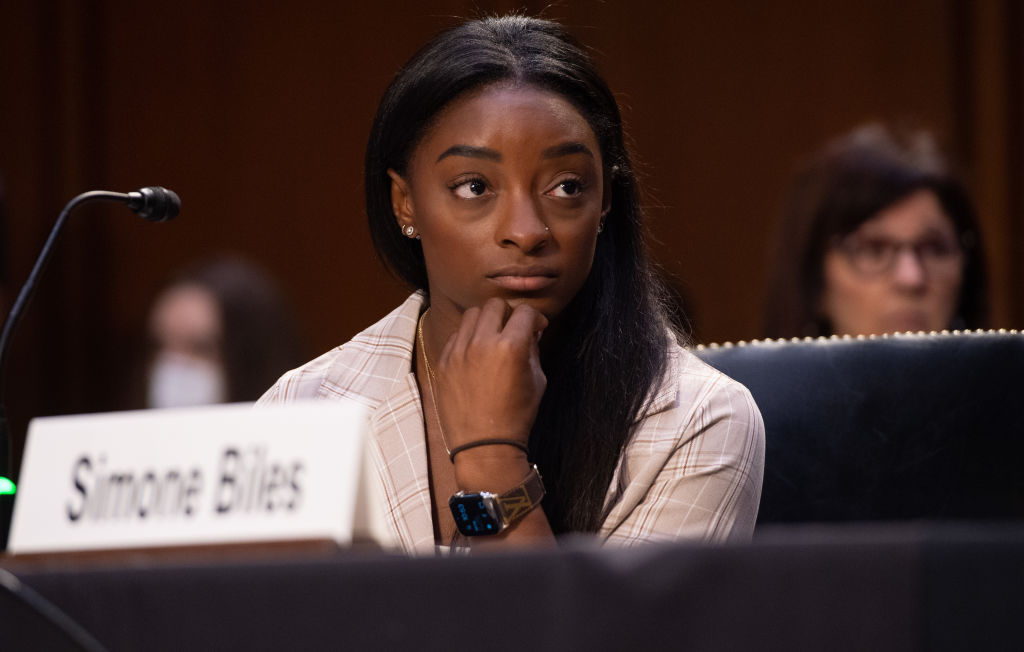 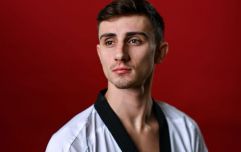 END_OF_DOCUMENT_TOKEN_TO_BE_REPLACED

"That has proven to be an exceptionally difficult burden for me to carry, particularly when required to travel to Tokyo without the support of any of my family.

"I am a strong individual and I will persevere, but I never should have been left alone to suffer the abuse of Larry Nassar. And the only reason I did, was because of the failures that lie at the heart of the abuse that you are now asked to investigate."

Simone also said that she believes the same or similar things could happen again if the FBI and investigators didn't change the way they handled the case.

She added: "Nassar is where he belongs. Those who enabled him deserve to be held accountable.

"If they are not, I am convinced that this will continue to happen to others across Olympic sports."

popular
Here's who Yvonne Connolly wants Jack Keating to couple up with
10 stunning and affordable outfits that are perfect for a summer wedding
Yes, Ronan Keating's son is entering the Love Island villa
Irish girls name was the most used Irish name in the United States last year
Another of Gemma Owen's family could be headed for a reality show
Parent's Benefit Leave in Ireland is being extended from today - here's what you need to know
Rachel Stevens has split from her husband just weeks before their 13th anniversary
You may also like
2 months ago
Selling Sunset fans question Emma's olympic swimming claims
4 months ago
Ellen Keane and Kellie Harrington are set to be Grand Marshalls for Paddy's Day Parade
4 months ago
The problems with women's Olympic figure skating go much deeper than doping
5 months ago
Meet the 6 athletes representing Ireland at the Winter Olympics
7 months ago
"I can't forget where I come from" Kellie Harrington on never letting success change her
8 months ago
What's next for Irish modern pentathlete Natalya Coyle?
Next Page