The puppies are no more than three days old.

Six puppies, all of the same litter, have been found and rescued in Granard, Co. Longford. They were immediately taken to a vet, where action was taken quickly to restore their health.

According to the ISPCA, the vet "checked them over and later transported them to the National Animal Centre where they were placed under a heat lamp as bottles of formula were made up." 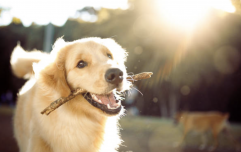 END_OF_DOCUMENT_TOKEN_TO_BE_REPLACED

Their names are Jessie, Henry, Penny, Hayley, Buzz and Woody. Apart from being cold and hungry, all six puppies had no health issues and they are getting stronger by the day. They're currently resting up at the ISPCA Donegal Animal Rehabilitation Centre.

Of course, all puppies are good puppies, but some of the photos that the ISPCA has shared of this puppy family would make your heart explode. 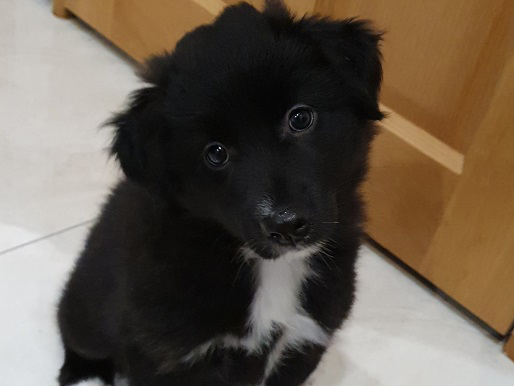 Unfortunately, the mother of the pups has not been located. 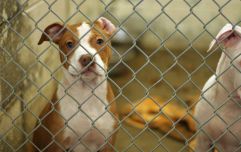 END_OF_DOCUMENT_TOKEN_TO_BE_REPLACED

ISPCA Centre Manager, Hugh O’Toole, said: "Leaving such young puppies without their mother most definitely put their lives at risk and it is impossible to understand how someone could just leave six defenceless puppies, on the side of a road, left for dead. It’s simply inhumane.

"We exhausted our efforts to locate the mother dog as we are worried she could be suffering from mastitis and may need veterinary attention. She is likely looking for her puppies and we are appealing to the public to get in touch if they have any information." 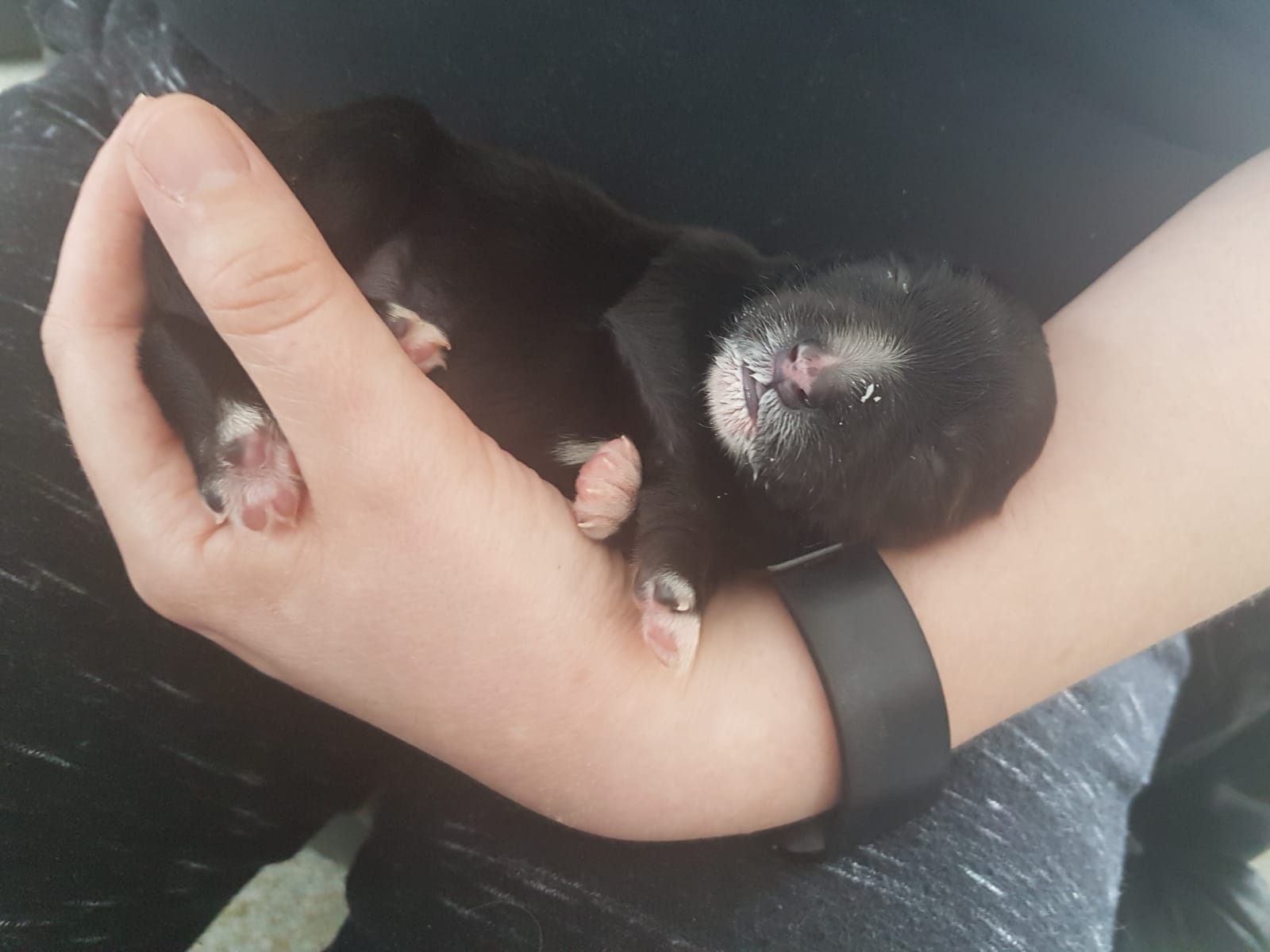 If you're interested in offering one of these good girls or boys a home, you can learn more about them here.

popular
"You can’t imagine what it feels to have had a baby and yet feel like you didn’t"
Gwen Stefani reportedly pregnant with baby number four
The Lion King is returning to Dublin next year
Kate Garraway gives heartbreaking update about Derek's health
This is what's coming to Disney+ in December
Why Are Men so Obsessed With Boobs? The Answer is Pretty Surprising...
Mother of missing X Factor star speaks out a month after his disappearance
You may also like
10 months ago
Three donkeys rescued in Sligo after being "neglected for such a long time"
1 year ago
ISPCA say kittens dumped in Longford are "lucky to be alive"
1 year ago
Donegal man banned from owning dogs for five years after neglect
1 year ago
Dogs Trust's advice if you are considering surrendering a dog
2 years ago
ISPCA urges public not to buy or give puppies as presents for Christmas
3 years ago
ISPCA appeals for information on severely injured dog found chained to gate
Next Page