A man has been arrested on suspicion of murder.

Police have said there is a "slim chance" of finding missing woman Katie Kenyon alive as the search around Lancashire, UK, continues.

Katie, 33, was last seen at around 9.30am on Friday 22 April getting into a van with a man in the town of Burnley.

END_OF_DOCUMENT_TOKEN_TO_BE_REPLACED

The suspect is said to be known to Katie.

Over 60 specialist search officers from four police forces are have been searching parts of a forest in the nearby area of Ribble Valley.

Detective Superintendent Gary Brooks, Lancashire Police's head of major crime, said:  "While I hold some slim hope that Katie may still be found alive I'm sad to say that Katie has now been missing for over four days. 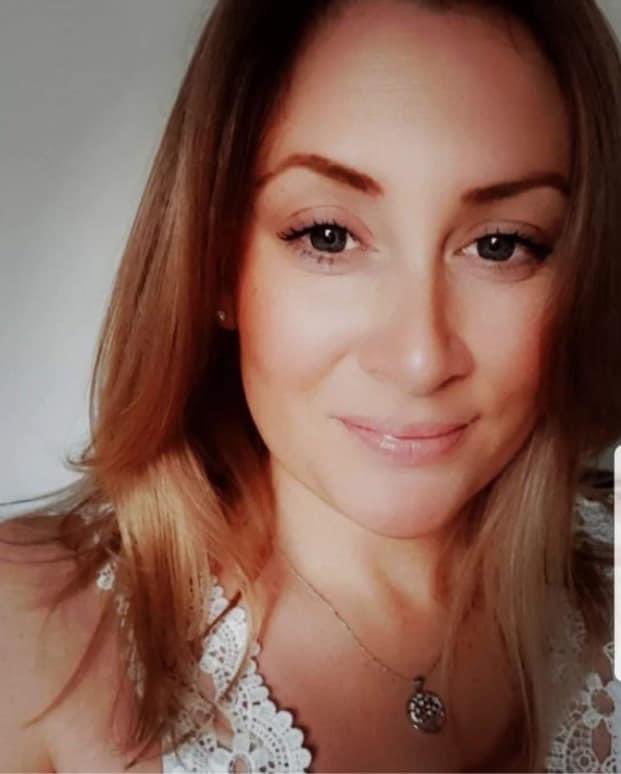 END_OF_DOCUMENT_TOKEN_TO_BE_REPLACED

"Despite extensive police enquiries and media appeals we have not found Katie nor have there been any sightings of Katie.

"We are continuing to search a number of different locations in connection with this investigation, including at Gisburn Forest, and I am grateful to colleagues from Merseyside and North Wales, and other emergency service partners who are offering assistance in the these complex and wide-scale searches."

On Wednesday, Katie's sister Sarah made a heartbreaking plea via Facebook.

END_OF_DOCUMENT_TOKEN_TO_BE_REPLACED

"They have not charged him with murder, they have arrested him on suspicion of murder! WE ARE STILL SEARCHING for our Katie!," she wrote.

"She’s out there somewhere and we still need people to come forward with ANY information, big or small!

"This is absolutely heartbreaking for us."

Another family member added that the situation is "very unusual and out of character for Katie" and that "nothing adds up".