New statistics from the CSO based on data collated by the Road Safety Authority and the Department of Transport has revealed some interesting facts.

The data looks at Irish motorists and driving patterns and revealed that arguably, the countries worst drives are from Laois and Wexford.

Almost 20 percent of drivers from these two counties with either a full or learner licence have received penalty points within the previous three years. That is four percent higher compared to the national average of 16 percent.

END_OF_DOCUMENT_TOKEN_TO_BE_REPLACED

By the end of 2018, the data also revealed that 563,673 motorists out of over 2.9m with an Irish driving licence had a penalty point recorded on their licence.

But, in good news, penalty points were down overall by 8.5 percent last year, that's over 52,400 points less compared to 12 months previous. 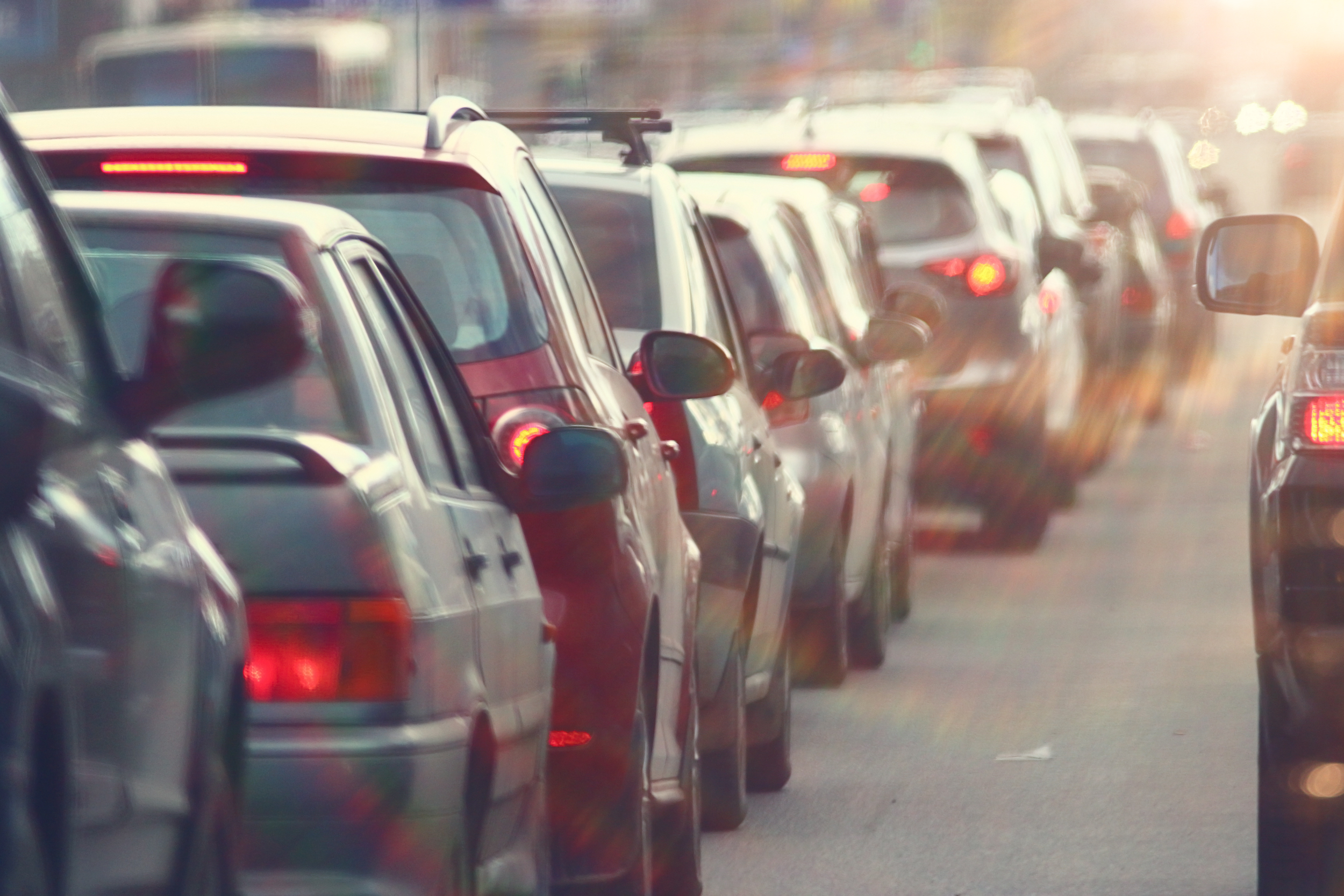 Motorists in Donegal were also noted as the "best" drivers in the country with the lowest share of penalty points and well below the national average at just 11.5 percent.

END_OF_DOCUMENT_TOKEN_TO_BE_REPLACED

“Gardai reassure us that they are out there enforcing road traffic law and there’s no doubt many people have changed their driving habit but we would always say that more can be done including in relation to enforcement."

Wexford was also noted as one of the counties with most drivers off the road for receiving too many penalty points. They have almost twice the national average off the road.

Advertisement
Anyone who incurs 12 penalty points over a three-year period receives an automatic driving ban of six months.

popular
Prince William shouts at photographer who was "stalking" his family
Michael Owen hilariously responds to Love Island's heart rate challenge
Irish girls name was the most used Irish name in the United States last year
Love Island: Danica sets her sights on Andrew as Luca asks Jacques about his relationship with Gemma
Victoria Beckham recalls moment she was weighed on live TV
Ekin-Su lands herself in a "sticky situation" as the recoupling looms on tonight's Love Island
Wait, are former contestants returning for Casa Amor?
You may also like
3 days ago
Charlie Bird releases photo book to commemorate the Climb With Charlie fundraiser
4 days ago
Oslo Pride events cancelled after two killed in Norway shooting
4 days ago
Disney and Netflix among US companies announcing they'll cover employees abortion travel costs
1 week ago
Fundraiser launched for toddler left severely injured in car accident
1 week ago
Severe weather warning issued as Spanish heatwave continues
3 weeks ago
No flights missed due to queues this weekend, Dublin Airport claims
Next Page