A student died after eating leftover pasta at home.

The man, a 20-year-old university student from Brussels, had made the pasta five days beforehand and left it out at room temperature

He became seriously ill shortly after eating it, experiencing vomiting and diarrhoea.

He drank water but did not take any medication and went to bed. 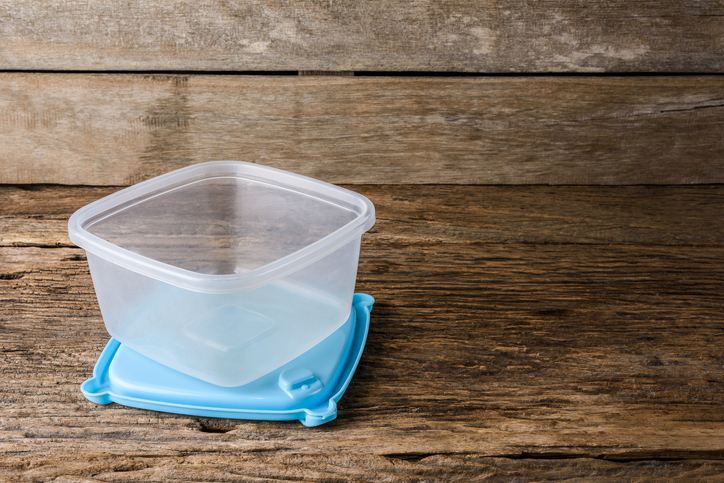 END_OF_DOCUMENT_TOKEN_TO_BE_REPLACED

The young man was found dead the following morning by his parents, who became concerned when he didn't get up for college.

He had passed away in his sleep.

END_OF_DOCUMENT_TOKEN_TO_BE_REPLACED

A post mortem found that he died from bacteria called bacillus cereus.

When not properly refrigerated, the bacteria produces spores that cause severe food poisoning symptoms.

Deaths associated with this bacteria are rare. In this case, the bacteria produced toxins that caused the man's liver to go into failure.

The death, which occurred in 2008, was previously featured in the US Journal of Clinical Microbiology, reports The Sun. 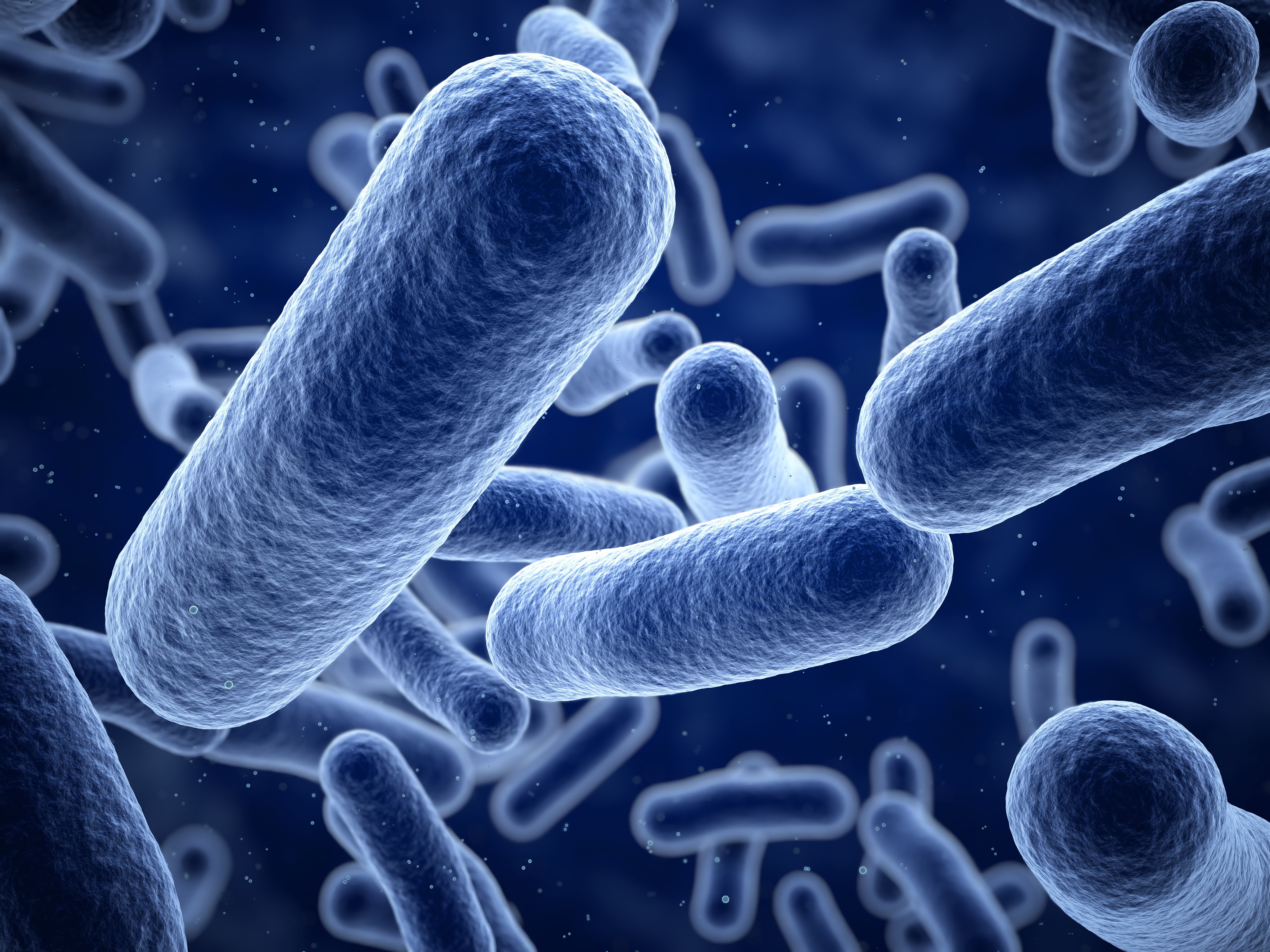 END_OF_DOCUMENT_TOKEN_TO_BE_REPLACED

It was highlighted by a licensed practitioner known as Dr Bernard who shares unusual medical cases on his Youtube channel.

The Food Safety Authority of Ireland (FSAI) recommends that after cooking, food should be cooled as soon as possible and refrigerated.

Cooked food should be covered and kept in the fridge for a maximum of two to three days, it advises.

When reheating leftovers, you should ensure that food is piping hot and steaming before eating. The FSAI recommends that food should only be reheated once.

popular
Stevie Nicks leads tributes following the death of Christine McVie
Gwen Stefani reportedly pregnant with baby number four
Gifts for Him: 18 affordable presents for your old fella, brother or boyfriend this Christmas
Here are the first four people officially heading onto Dancing With The Stars
Mollie King announces death of her father just weeks after welcoming her first child
"You can’t imagine what it feels to have had a baby and yet feel like you didn’t"
Why Are Men so Obsessed With Boobs? The Answer is Pretty Surprising...
You may also like
18 hours ago
Expecting a baby in December? These are the top Christmas-inspired baby names
18 hours ago
Kendall Jenner and Harry Styles are 'just friends', insider claims
18 hours ago
Opinion: Don't point out your friends' eating and drinking habits this Christmas
19 hours ago
Revealed: The correct date you should be putting up the Christmas tree
1 day ago
Woman left confused after DNA test shows child isn't husband's despite her claims that she never cheated
1 day ago
Gift Guide: 15 unique Irish presents for Him, Her and Kids this Christmas
Next Page