Study reveals that over 250,000 women have been asked for sex in return for free rent

A quarter of a million women in the UK have been asked for sexual favours or intercourse in return for free rent a new study finds.

The study carried out by housing charity Shelter released the poll and notes 140,000 of the cases were in the past year alone. 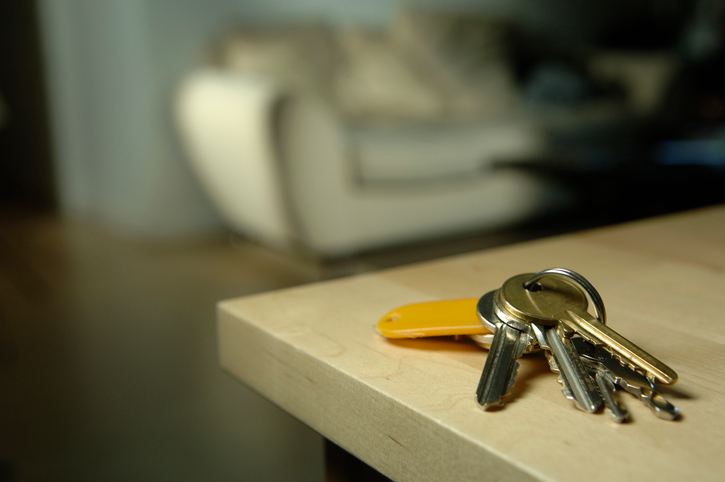 END_OF_DOCUMENT_TOKEN_TO_BE_REPLACED

According to The Times, women who answered the poll reported experiences of sexual harassment from landlords, one women spoke out about her horrible encounters in looking for a house, she said “a landlord showing up nightly, sitting in my bedroom and refusing to leave”. While another said she had received a text after viewing a flat saying she “could have it for free if I performed some very explicit sexual acts with him.”

These "sex for rent" findings are coming to light once again as last week ITV Wales sent an undercover reporter to meet a landlord who was listing a room on Craigslist. The listing was looking for a single female with “reduced deposit/rent arrangement for alternative payments negotiable”.

Sian Thomas was the reporter who went undercover when she met the landlord who said he wanted to "help her out" but didn't want to suggest anything that would make her "run a mile". But when asked how many times she would have to sleep with him for cheaper rent he replied: "Like once a week".

Since then, this research by Shelter has been released. It also found a rise in renters by 74 percent over the past 10 years and with a rise in renters leads to more of a rely on landlords in the hopes of finding and securing a house in a forever inundated market. And with the current rental crisis in Dublin, we're seeing more and more people "clutching at straws" to try and find any sort of accommodation - which leads one to think the situation here could potentially not be all that different from the UK. 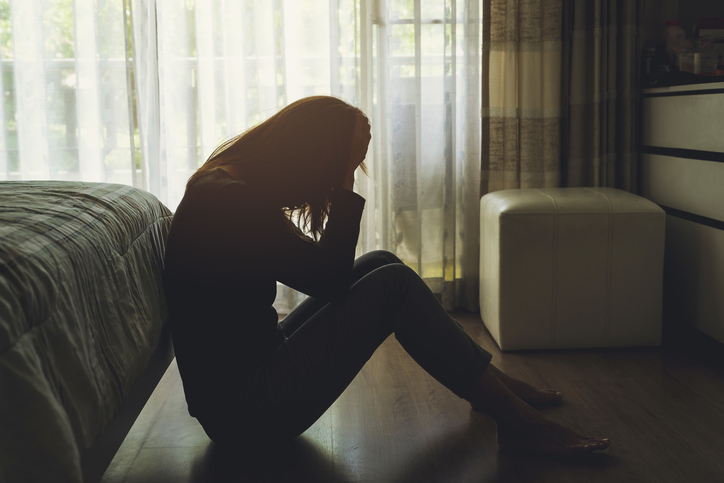 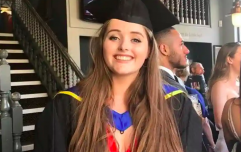 END_OF_DOCUMENT_TOKEN_TO_BE_REPLACED

Polly Neate, chief executive of Shelter, told The Times, “Tragically, sexual harassment by landlords is yet another situation where men with power are too easily able to abuse women with none... There is a shortage of housing, rents are unaffordable and there are few protections against eviction, so women who rent are often not in a position to take action against the minority of landlords who do cross a line.”

Girls With Goals || Her · Ep.161: Feeling Peachy - Sharon Keegan of Peachylean on being an absolute BOSS!
popular
Emilia Clarke is set to be the next Marvel superhero
Jennifer Lopez just shared a steamy snap of herself and Ben Affleck – and WOW
Bride dislocates her leg during her first dance in viral clip
Sunburned? Eating these 5 foods will help your skin heal from within
Jennifer Lopez and Ben Affleck just became Instagram official
The sad reason why viral gymnast, Katelyn Ohashi, isn't on the USA Olympic team
Here's what happens on every day of your menstrual cycle (roughly)
You may also like
2 hours ago
Jennifer Lopez just shared a steamy snap of herself and Ben Affleck – and WOW
2 hours ago
Rainbow tips are the cutest nail trend this summer – so bookmark these ideas for your next mani
13 hours ago
If you haven't made grilled pizza yet, you are not living your best summer life
22 hours ago
You can now get a Fat Frog flavoured fizzy drink in Ireland - again
1 day ago
Travel (again): 10 reasons a trip to Oslo should be at the top of your wish-list right now
1 day ago
People are sharing why they wouldn't go on Love Island, and their reasons are gas
Next Page