Fancy being a homeowner in Dublin?

If you answered yes to those two questions, you'd kind of be mad not to enter a competition that Roscommon GAA is currently running.

Club Rossie, the county supporters club, is raffling off an actual house in Dublin and tickets for the draw are just €100. 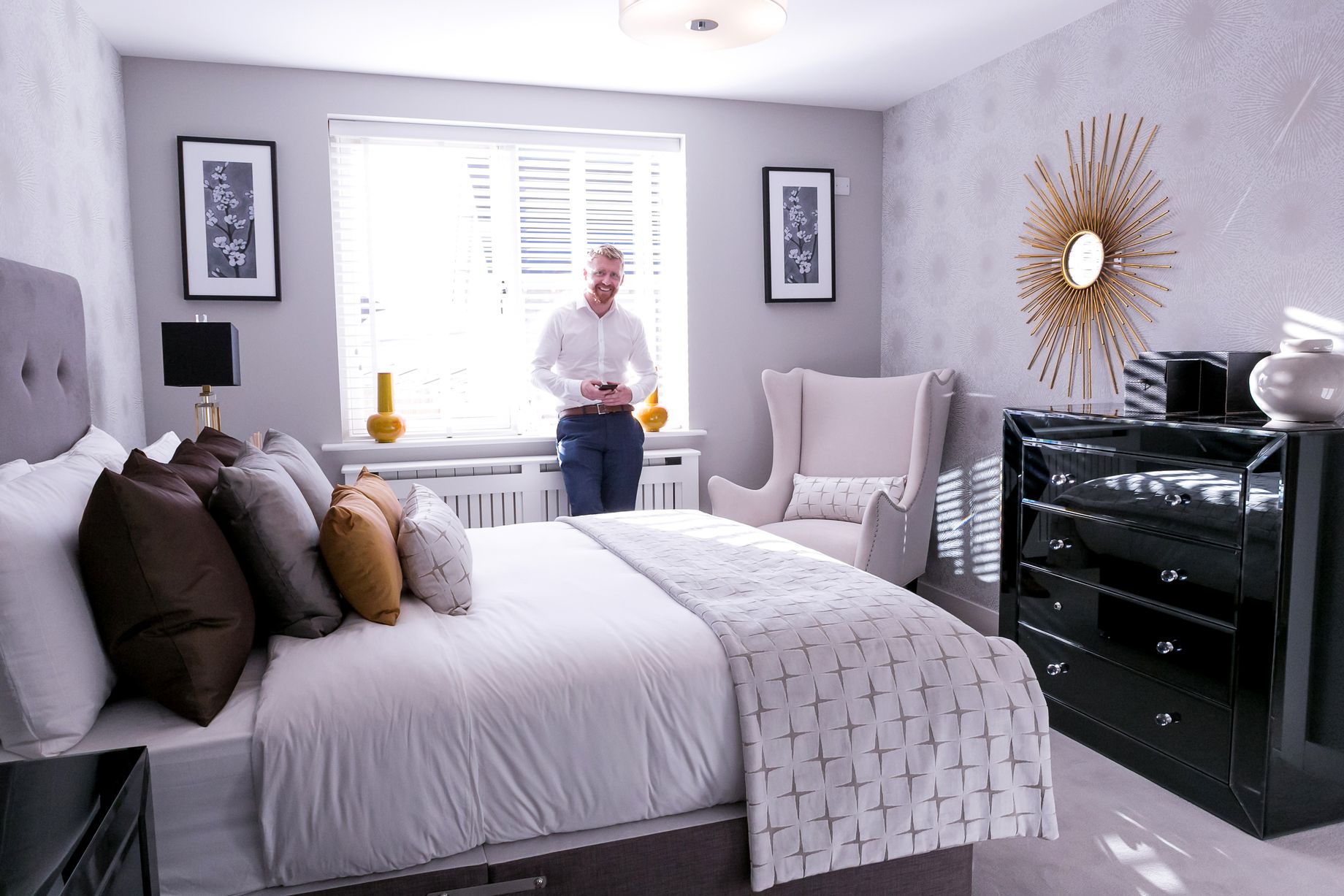 END_OF_DOCUMENT_TOKEN_TO_BE_REPLACED

The brand new build is a three-bed in Royal Canal Park in Ashtown, Dublin 15 and was built by developer Seán Mulryan who sponsors the county team.

Similar homes in the area have been valued at €425,000, though Club Rossie purchased the property from the developer for an undisclosed fee. 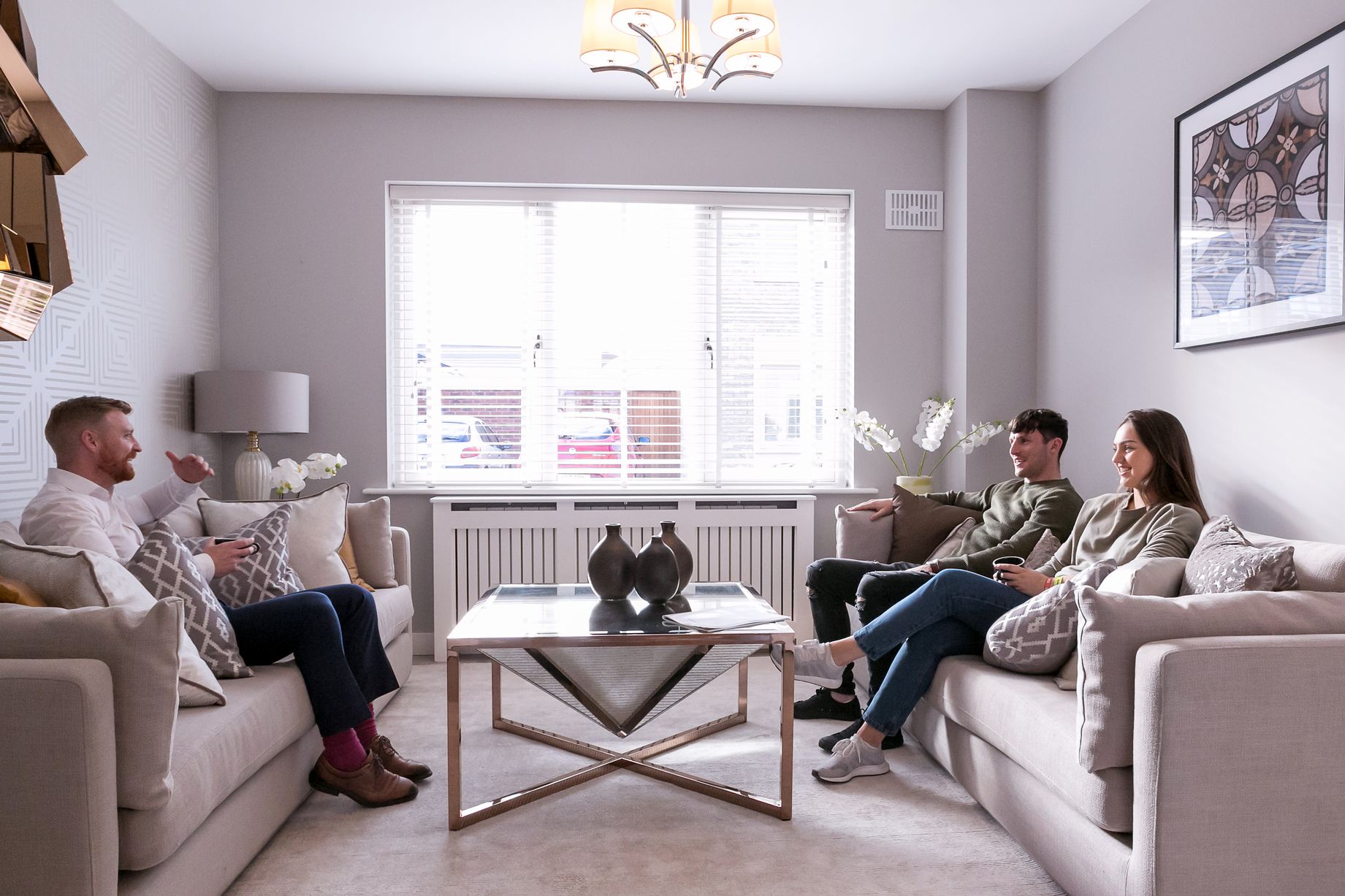 The funds raised will be put towards developing the country teams Dr Hyde Park grounds and the future development of the Dermot Earley Centre of Excellence, among other things.

"We’re hoping that couples who are looking for a house might take their chances in relation to this draw," David Leydon, spokesman for Club Rossie, said. 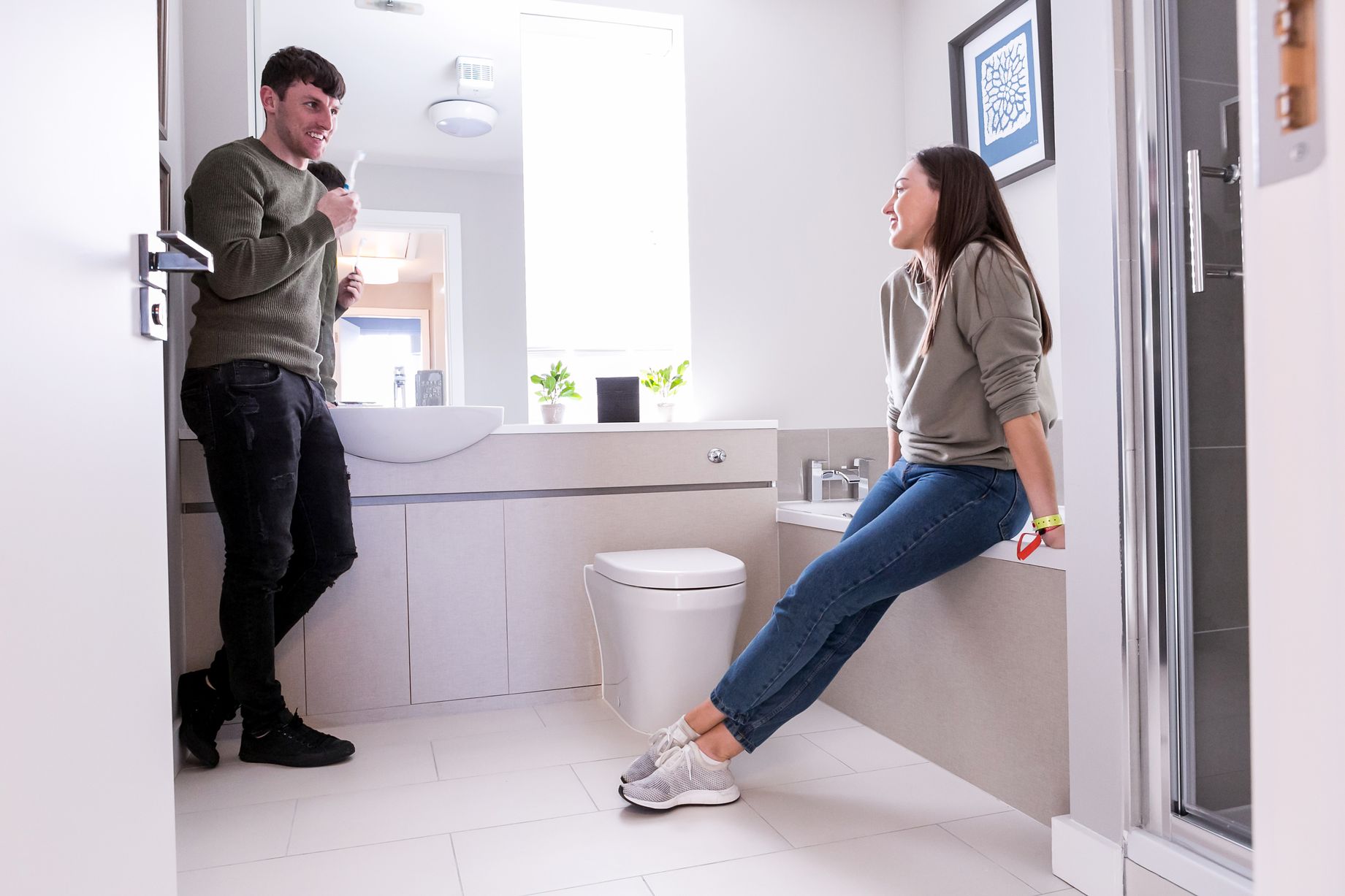 END_OF_DOCUMENT_TOKEN_TO_BE_REPLACED

"They have a one in 15,000 chance of winning compared to the National Lottery which is one in 10 million.

"This fundraiser will run between now and Christmas, with the winner being announced on December 30th 2018."

You can pick up a ticket for the draw on the official website here.

Girls With Goals || Her · Ep.160: The Beauty Of Coaching - Hayley Harrison joins us from Sport Ireland
popular
ASOS is selling moob tubes and we all know someone who'd wear one
Hailey Bieber addresses pregnancy rumours after Thanksgiving photo sent fans wild
Here's the average age people lose their virginity around the world
Someone has ranked the penis size of men from all over the world
Man discovers 'fake cupboard' in kitchen is actually a dishwasher
Here's what happens on every day of your menstrual cycle (roughly)
How to INSTANTLY unblock your stuffy nose (we swear this works)
You may also like
4 weeks ago
Dublin drive-in cinema re-opening this month with stellar selection of movies
3 months ago
Central Bank to become the new headquarters for Pokemon
3 months ago
Teenage boy stabbed to death in Dublin
5 months ago
3 Dublin Christmas markets we're dying to check out this weekend
5 months ago
Singing crowds gather on Grafton Street amid Level 5 restrictions
6 months ago
The Irish Emigration Museum in Dublin is voted Europe’s Leading Tourist Attraction
Next Page