Sydney is getting rid of their hotel quarantine for tourists

After 18 months of one of the strictest lockdowns in the world, parts of Australia are finally reopening to tourists, RTÉ reports.

Tourism hotspot Sydney has revealed that they will reopen to fully vaccinated tourists from around the world from November 1st without mandatory hotel quarantine. 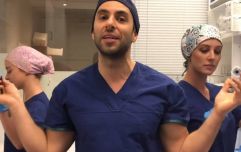 Doctor accused of making TikToks during surgeries banned from performing them

END_OF_DOCUMENT_TOKEN_TO_BE_REPLACED

While you won't need to quarantine for two weeks upon arrival and fork out a hefty sum of money for the luxury, the easing of restrictions still won't be as straightforward as it seems.

This decision comes as New South Wales is expected to reach an 80% first dose vaccination rate tomorrow, which is way ahead of the rest of Australia. 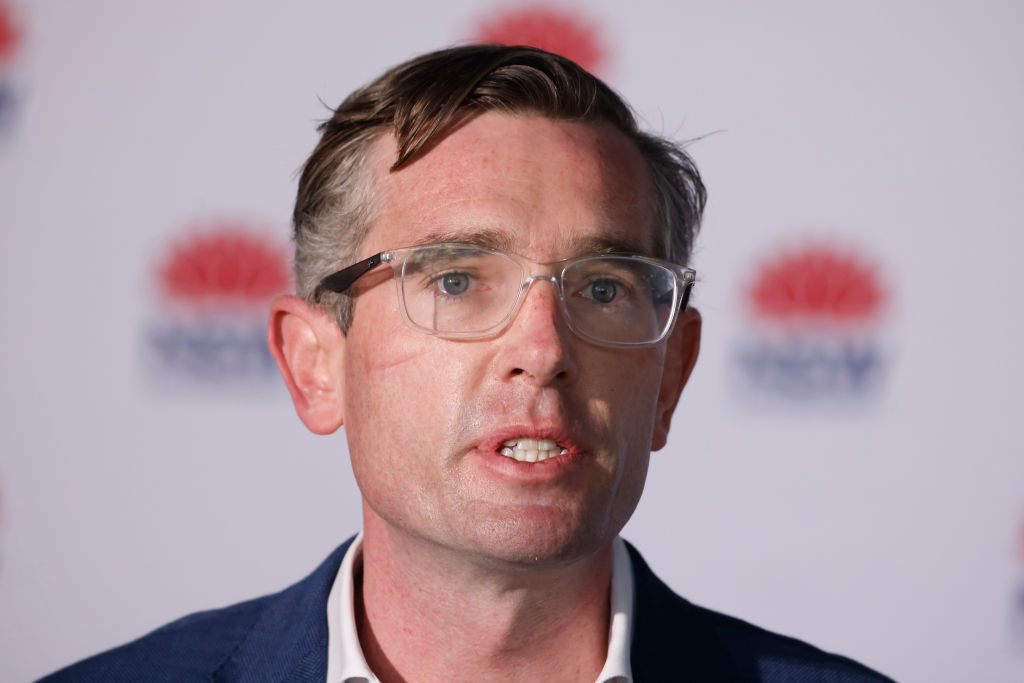 "We need to rejoin the world. We can't live here in hermit kingdom. We've got to open up," New South Wales Premier Dominic Perrottet said.

Australia's borders have been shut since March of 2020 when the pandemic first really kicked off and only allowed for citizens and permanent residents to enter or leave the country, but needed to undergo two weeks of hotel quarantine at their own expense.

This new move will also see home quarantine not being needed, which was expected to replace the hotel stays, and they are welcoming all new arrivals. 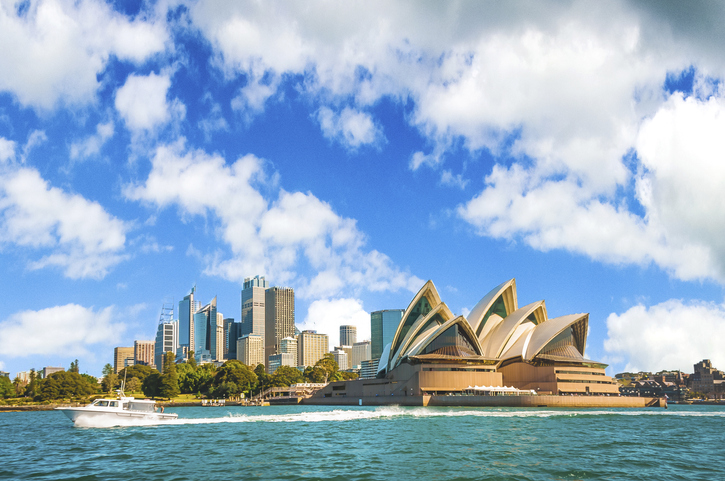 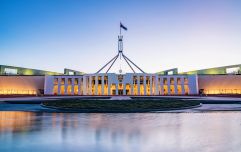 END_OF_DOCUMENT_TOKEN_TO_BE_REPLACED

Despite this news breaking, Prime Minister Scott Morrison has overruled the decisions made by Perrottet, saying the government will stick with plans to first open the border to citizens and permanent residents.

"This is about Australian residents and citizens first. The Commonwealth government has made no decision to allow other visa holders ... to come into Australia under these arrangements," Morrison told reporters in Sydney.

He added that parents of Australian citizens living overseas may be permitted to travel to the country.