Sydney's NYE fireworks display to go ahead despite calls for cancellation

Over a quarter of a million people have signed the petition.

Sydney's New Year's Eve fireworks display will go ahead despite call to cancel the event due to the Australian bushfires.

The New South Wales city has received much pressure in recent weeks to call off the fireworks display and repurpose the money to fight the fires ravaging the landscape and killing the wildlife living there.

A Change.org petition started by Linda McCormick urged Sydney to cancel the fireworks display and focus efforts on saving the country's wildlife.

The petition also suggested supporting firefighters and farmers whose lives continue to be affected by the ongoing blazes. It has at the time of writing received over a quarter of a million signatures.

"2019 has been a catastrophic year in Australia for floods and fires," wrote McCormick. 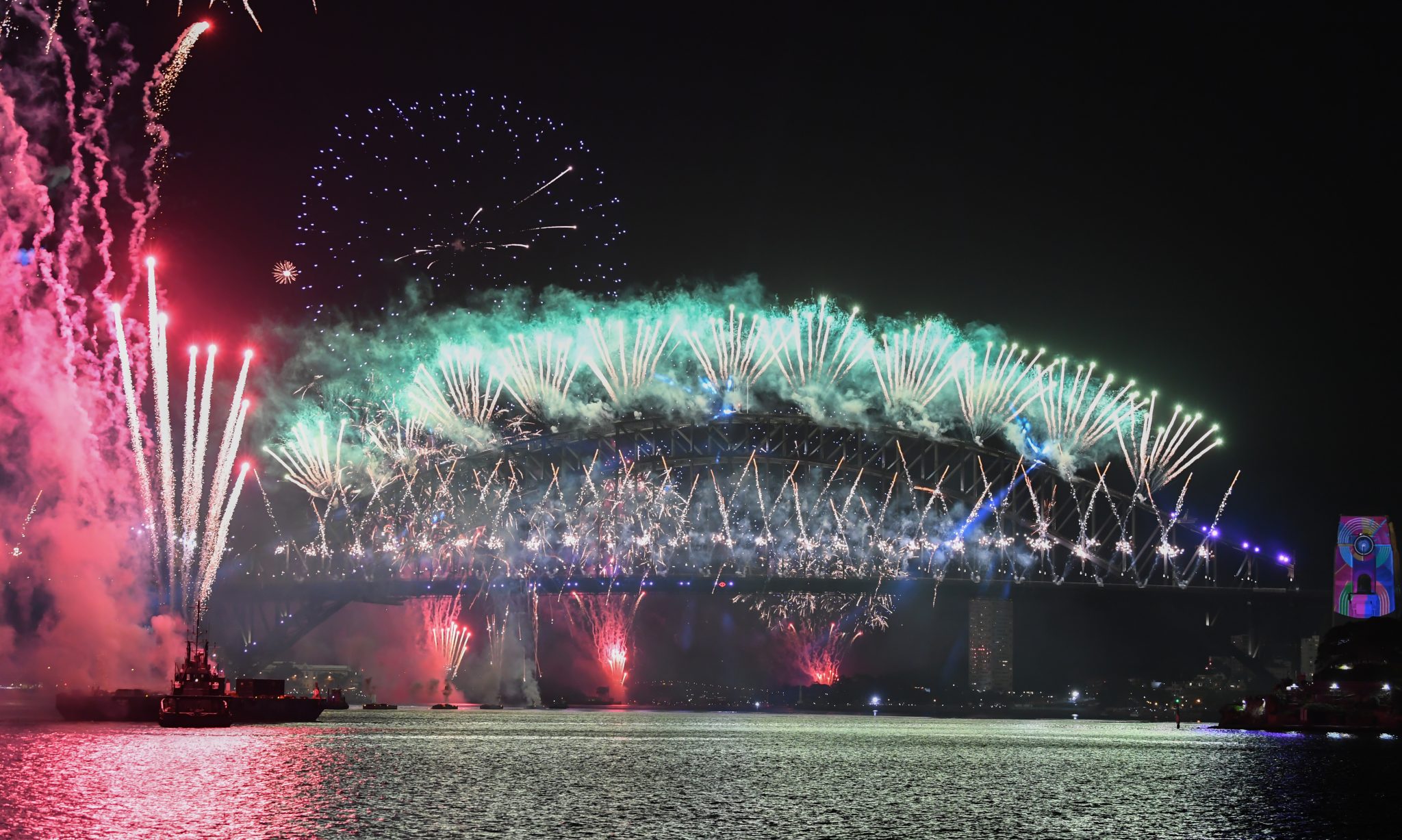 "Give the money we spend on FIREWORKS New Years Eve to farmers and firefighters and animal carers. Save Australia's wildlife.

"5.8 MILLION dollars was spent in Sydney alone for fireworks last year. All states should say NO to FIREWORKS. This may traumatise some people as there is enough smoke in the air."

Despite this, Sydney's Lord Mayor Clover Moore has said that the fireworks display will go ahead.

END_OF_DOCUMENT_TOKEN_TO_BE_REPLACED

"I appreciate the calls people have made to cancel our New Year's Eve event," she said on Twitter.

"But rather than doing that we're using the huge reach of #SydNYE to encourage people around the world to support the @RedCrossAU's important work of helping people who have been affected by disaster."

She later added that the display is "planned 15 months in advance and most of the budget -- which is largely allocated to crowd safety and cleaning measures -- has already been spent." 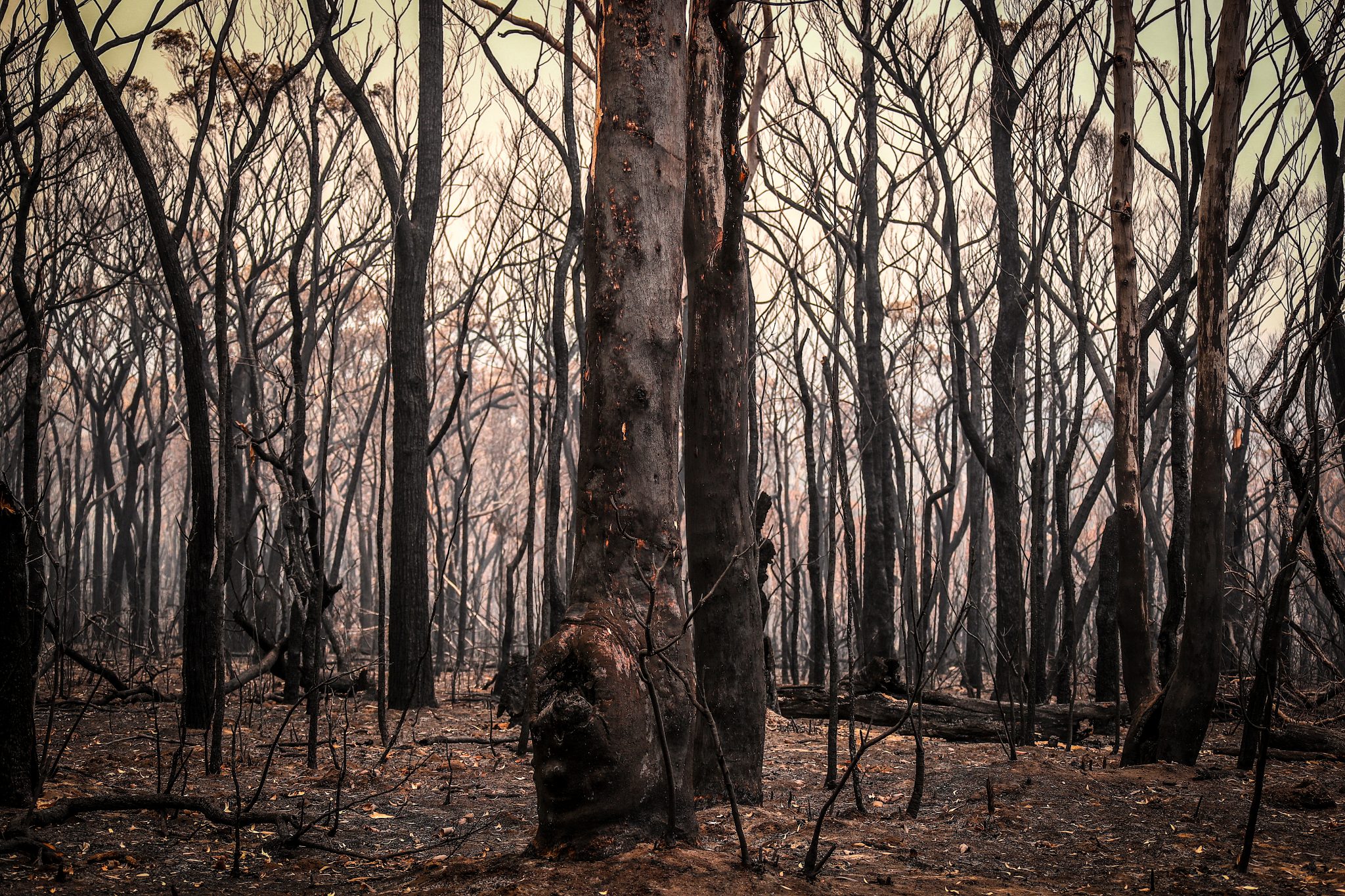 This comes after reports that up to 480 million animals across the country are feared dead due to the prolonged bushfires.

"Around 480 million animals are feared to have died in the bushfires sweeping Australia, including nearly a third of the koalas in New South Wales's main habitat," reports the Evening Standard.

"Ecologists at the University of Sydney estimate around 480 million mammals, birds and reptiles have been killed, directly or indirectly, by the devastating blazes since they began in September.

You can check out McCormick's petition here.

popular
It turns out we may have been brushing our hair wrong the whole time
WATCH: Former 'Charmed' actress shows off shocking hair loss due to COVID-19
83,000 people uninstalled Covid Tracker App following battery issue
Everyone wants to know what happened afterwards for Max and Janine on First Dates Hotel
The 2021 Ikea catalogue has been revealed – and it is filled with ideas and inspiration
13-year-old boy drowns in tragic accident at Dublin reservoir
Three children and two staff test positive for COVID-19 at Meath creche
You may also like
4 days ago
Concerns over extradition of Madeleine McCann suspect Christian B
6 days ago
11 new Emperor penguin colonies discovered in Antartica
1 week ago
Bewley's is set to open its doors... again!
2 weeks ago
Staycation scams: Warning issued for home holiday makers this summer
2 weeks ago
104 Pandemic Unemployment Payments cut following airport checks
2 weeks ago
Polar bears could be extinct by end of century due to climate change, predict researchers
Next Page