18 Inches of snow is expected to pummel the East Coast of America as Storm Stella hits.

We told you yesterday that some Irish flights to America had been grounded due to the storm, the flights affected include those flying to New York, Boston and Newark from Shannon and Dublin. 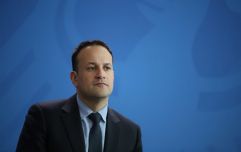 END_OF_DOCUMENT_TOKEN_TO_BE_REPLACED

Despite the impending storm the Taoiseach Enda Kenny is committed to continuing with his Paddy's day plans and is fully expected to meet with the US President on St.Patrick's Day as is tradition.

Due to the weather, he was forced to cancel a number of events last night on the Boston and Rhode Island leg of the trip. Mr.Kenny left Boston for Washington last night in an attempt to avoid further upset from Storm Stella. 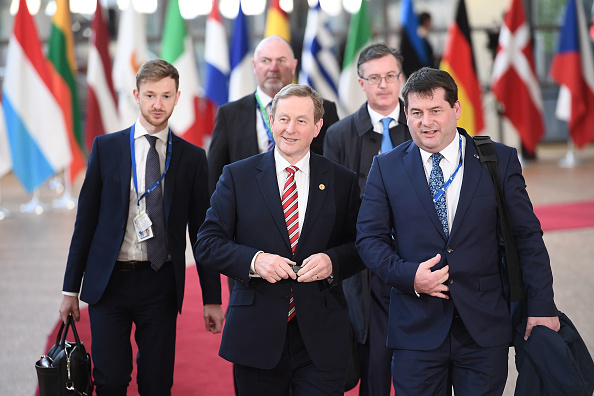 People are taking to social media as the first snowflakes of the storm begin to fall.

Girls With Goals || Her · Ep.154: Scholarship Squad Take 2 - Smurfit alum Grace Milton
popular
Police called to "illegal rave" in UK to find pensioners queuing for vaccine
Biden's dogs, Champ and Major, have officially entered the White House
'They're Dead To Me Now' - Kate And Oliver Hudson Have Been Disowned By Their Father
Why Are Men so Obsessed With Boobs? The Answer is Pretty Surprising...
This is how you can protect your Instagram account from that Ray-Ban scam
Kourtney Kardashian and Travis Barker are officially dating
Spanish woman mistakenly believed to have died from Covid returns to care home
You may also like
1 year ago
Joe Jonas is getting praise from Irish people over his Paddy's Day Instagram post
1 year ago
470 world landmarks are turning green for St Patrick's Day and it's stunning
1 year ago
3 boozy (and easy to make) desserts your St Patrick's Day's party should not be without
1 year ago
This inspiring new sports video shows how exciting it is to live in Ireland today
1 year ago
5 of the best ways to spend this St Patrick's day
1 year ago
Nando's has an unreal deal for anyone called Patrick, Paddy, Padraig or Patricia
Next Page