"Too many women who should be here and enjoying life with their families are gone because of those failings."

Martin apologised to Morrissey, who died on Sunday following a long battle with cervical cancer, her family, and the other women who were affected by the CervicalCheck scandal.

END_OF_DOCUMENT_TOKEN_TO_BE_REPLACED

Morrissey's husband Paul had previously stated that his wife had never received an apology and that now "it is too late."

"I was deeply saddened to learn of Ruth Morrissey’s passing on Sunday," Martin said in the Dáil this week.

"I know that her husband Paul and her daughter Libby and all her family and friends are truly devastated. No words of mine will provide them with any consolation at this heart-breaking time.

Martin added that Morrissey was a "courageous woman who worked tirelessly for others and for the future generations of women in this country." 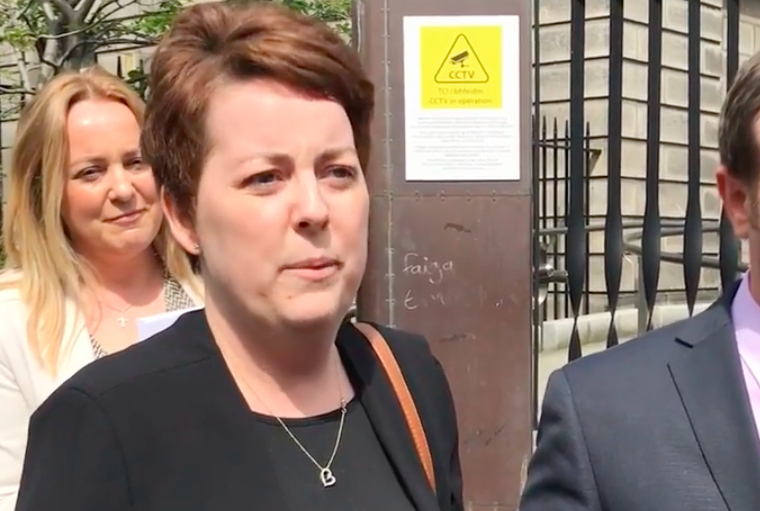 "She fought a long hard battle with her illness and also fought very hard for her own rights," he said.

"On behalf of the State I would like again to sincerely apologise to Ruth, to Ruth’s family, to all the other women and their families for the litany of failures in relation to the operation of cervical screening operating in Ireland.

END_OF_DOCUMENT_TOKEN_TO_BE_REPLACED

"This government, like the previous government, acknowledges the failure that took place in the CervicalCheck programme and are profoundly sorry for what was allowed to happen.

"Too many women who should be here and enjoying life with their families are gone because of those failings."

Following her passing on Sunday, Morrissey's solicitor, Cian O'Carroll, issued a statement on behalf of her husband Paul, saying that it was "too late" for an apology.

O'Carroll, who also represented CervicalCheck campaigner Vicky Phelan in her case against the HSE, said that Morrissey was could not have been included the State's initial apology last October, as the government was appealing a decision on Morrissey's case at the time.

He told Pat Kenny on Newstalk: "That apology in October in the Dáil, that was primarily around the issue of non-disclosure. 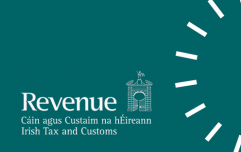 END_OF_DOCUMENT_TOKEN_TO_BE_REPLACED

"In October when that apology was made, Ruth Morrissey was fighting a Supreme Court appeal by the State - claiming that they had no responsibility.

"So I don't see how you can now say that the October 2019 apology had anything to do with Ruth Morrissey. It couldn't, because if it did they couldn't have maintained their fight."

Girls With Goals || Her · Ep.151: 'A Story Shared' - Aoife P. Rafter on blogging during a pandemic and living with CF
popular
Around the world: The most popular baby names in major cities across the globe
Netflix announces new true crime documentary series: The Vanishing At The Cecil Hotel
"The female gaze is brilliant:" Why Phoebe Dynevor is proud of Bridgerton's sex scenes
Someone has ranked the penis size of men from all over the world
Not petite or plus size? 4 'mid-size' style influencers you should follow on TikTok
Matt LeBlanc And Matthew Perry Reveal Reason Why They Didn’t Attend Jennifer Aniston’s Wedding
Here's what happens on every day of your menstrual cycle (roughly)
You may also like
2 days ago
Schools could reopen for children with special needs next week
2 days ago
Pet foods recalled after 70 dogs die in US
2 days ago
Irish people are smoking more since start of pandemic, says study
2 days ago
When will lockdown end in Ireland?
3 days ago
The women of Ireland have always deserved better
3 days ago
Taoiseach Micheál Martin issues apology to Mother and Baby Homes survivors
Next Page