All three teachers' unions will start "shutting down schools" if the Government refuses to address the issue of pay parity, the president of Irish National Teachers Organisation has warned.

Almost 24,000 teachers earn less than their same-level colleagues - because of salary reductions implemented during the recession in 2011.

John Boyle of INTO told RTÉ’s Morning Ireland on Monday that "our patience is running thin".

"The cuts to the teachers were disproportionate... We have more cuts to fight than anyone else," he added. 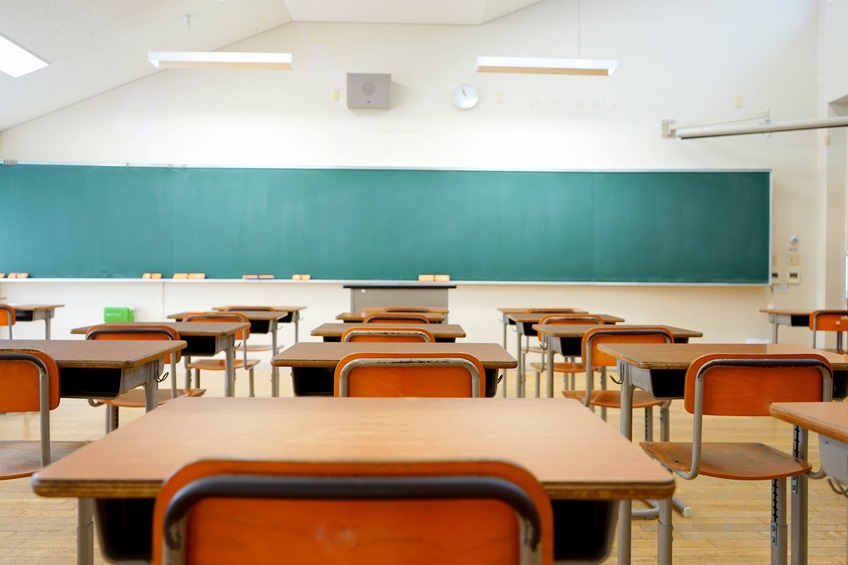 "Pay inequality for newly qualified teachers was introduced by Fianna Fáil in 2011 and remains the one of the last major outstanding legacy issues of the economic collapse," he said in a statement. 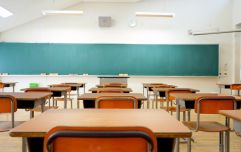 The top 25 schools in Ireland have been revealed

END_OF_DOCUMENT_TOKEN_TO_BE_REPLACED

Fianna Fáil although in opposition have a confidence agreement in Leinster House with Fine Gael; they have also recently been critical of the situation that more-recently qualified teachers find themselves in.

However, Senator Ó Ríordáin said in response "if FF were serious about the matter they would demand a pay restoration roadmap as a precondition for supporting the education budget this autumn."

He concluded: "It is time they used the power available to them, as the only political entity in the Oireachtas who are keeping the government in power, to right their own terrible wrong of seven years ago."


popular
The dress that Holly Willoughby wore this morning is getting very mixed reactions
These €20 Zara trousers are seriously comfortable and they come in three colours
'Be A Lady, They Said!' You need to watch this incredibly powerful video about being a woman
The comfy €42 M&S boots we're going to be living in all spring
Why you shouldn't put your address on your luggage when going on holiday
Harvey Weinstein found guilty of criminal sexual act in the first degree and rape in the third degree
Irish citizens advised not to travel to parts of Italy affected by coronavirus
You may also like
1 year ago
70 pc of Irish female students sexually harassed by end of college
1 year ago
Parents are being surveyed about what religious ethos they want to see in schools
1 year ago
Students share their horrific experiences of sex education in Irish schools
1 year ago
A fake government letter about schools opening on Saturdays is circulating
1 year ago
Schools may remain CLOSED on Monday due to continued bad weather
2 years ago
'Continuing to monitor'... some schools will remain CLOSED today
Next Page