A teenage girl in Russia had died after she dropped her mobile phone into the bath she was in.

The schoolgirl, 14, died as a result of an electric shock according to local media reports.

Yulia Vysotskaya was sitting in the bath with her phone charging and listening to music at her home in in Cheboksary near Moscow. 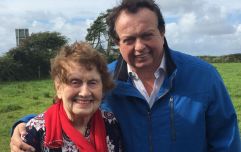 END_OF_DOCUMENT_TOKEN_TO_BE_REPLACED

It is understood that she dropped the phone, which sent an electrical current through the water.

Medical sources say she was electrocuted and knocked unconscious before drowning in the bath, reports the Independent.

Her parents found her and called emergency services but paramedics were unable to save her. 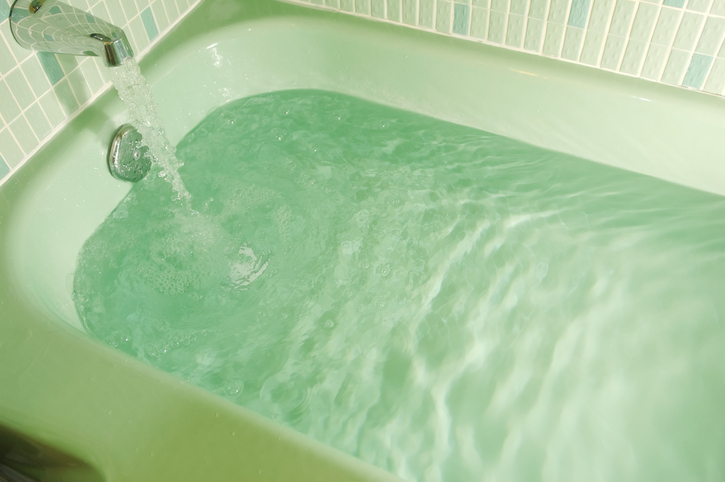 The teenager was pronounced dead at the scene.

Authorities have opened a forensic investigation to try and establish how exactly the girl died.

The tragedy is the third incident of its kind in Russia in the past year involving teenage girls. 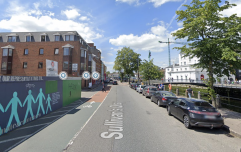 END_OF_DOCUMENT_TOKEN_TO_BE_REPLACED

A 15-year-old girl in Bratzk, Siberia died while using her phone in the bath in December.

Earlier in the year a 12 year-old girl in Moscow lost her life in a similar incident.

There have been repeated warnings about using phones in the bath.

"Relaxing in a bathroom with your mobile phone plugged is like playing Russian roulette," electronics engineer Andrey Stanovsky said.

popular
Nick Cannon's 5-month-old son Zen has passed away
Woman killed in Clare crash named as Peggy Twomey, mother of Marty Morrissey
Mrs Brown's Boys star Fiona O'Carroll split from co-star husband after 15 years
Maura Higgins ends up in A&E with everyone's nightmare injury
Someone has ranked the penis size of men from all over the world
People are losing it over Lana del Rey wearing a Shein dress on the red carpet
Woman in her 90s dies after horrific road crash in Clare
You may also like
12 hours ago
Nick Cannon's 5-month-old son Zen has passed away
22 hours ago
Woman left seriously injured after horror M7 crash
23 hours ago
Fermanagh town terrified after multiple stabbings
1 day ago
How to support a loved one with an eating disorder this Christmas
1 day ago
Officers who shared photos of murdered sisters on WhatsApp jailed
1 day ago
Arthur Labinjo-Hughes' grandad says murderers “must never see the light of day again”
Next Page