The teenage girl who sat one of her GCSE exams hours after escaping the fire at Grenfell Tower in London has appeared on ITV's This Morning to share her story. 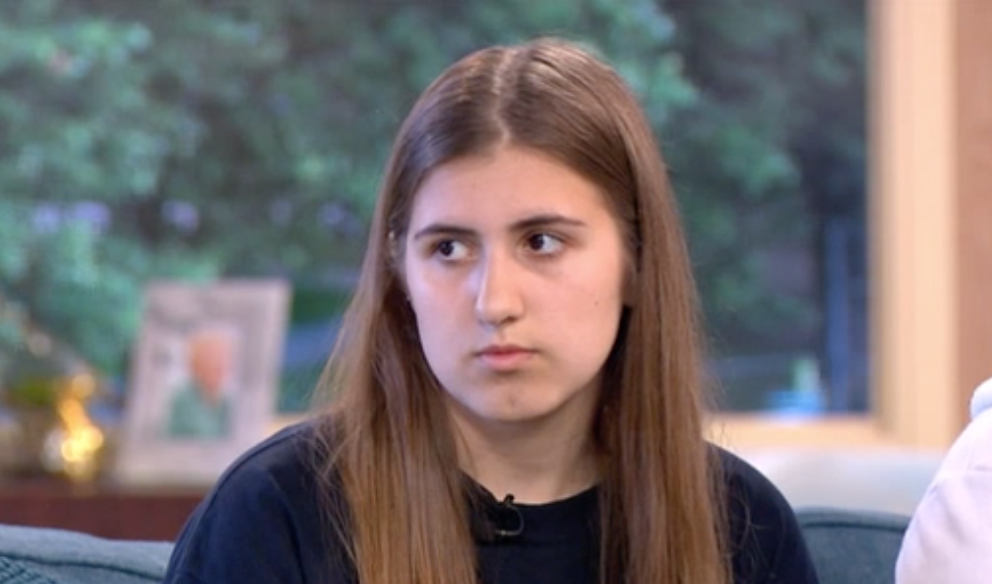 END_OF_DOCUMENT_TOKEN_TO_BE_REPLACED

Ines Alves was determined to sit the chemistry exam and went to school in the same clothes that she had fled the burning apartment block in, according to the Telegraph.

She told presenters Ruth Langsford and Eamonn Holmes that she didn’t want to miss the exam because she’s taking the subject at A Level.

"I want to take chemistry for my A-level, and I need good grades in my Science GCSE... and it's my strongest science, so I thought it was worth doing it," she said.

“My school and friends were really supportive. My friends brought in clothes and toiletries, everything I would need, and gave me money as well.”

Ines and her family were at home on the 13th floor of the building in North Kensington, London when the blaze broke out and managed to escape.

Meanwhile, tensions are rising in the aftermath of the tragedy. 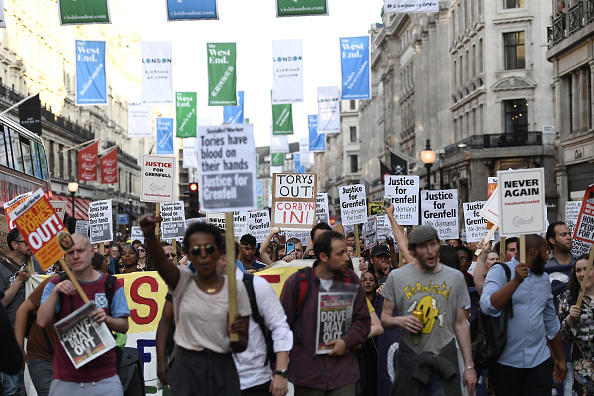 END_OF_DOCUMENT_TOKEN_TO_BE_REPLACED

Hundreds of protestors gathered at Kensington town hall and in locations across London yesterday evening, criticising the government's response to the fire, reports the Guardian.

Scores of people remain homeless and there has been confusion over whether residents will be re-housed locally following mixed messages from the local council.

The death toll from the incident has been put at 30, though that is expected to rise to up to 70 as the search through the burned-out building continues.

popular
Couple decide to live on cruise ship permanently after finding it's cheaper than paying mortgage
Siobhan O'Hagan reveals she's expecting her first child
Police believe they know what happened to missing dog walker Nicola Bulley
Love Island's Anna-May admits she thinks one of the girls is playing a game
Going on solo holidays is good for mothers, science says
Bachelor Nation star Sarah Herron's baby passes away shortly after birth
Looks like Maura Higgins knew Molly-Mae's baby name this whole time
You may also like
6 hours ago
Love Island's Jay Younger says there's a secret and endless supply of snacks in the villa
7 hours ago
Overcrowding in Irish hospitals making it difficult to treat children
8 hours ago
Does how late you enter the Love Island villa affect your chances? A super scientific study
8 hours ago
British men quit their jobs 'when too many women join their departments'
8 hours ago
Bride asks for divorce day after wedding following groom's disrespectful cake stunt
1 day ago
Police believe they know what happened to missing dog walker Nicola Bulley
Next Page