Thai police have launched a murder inquiry after two British tourists were found dead on the island of Koh Tao.

The semi naked bodies of David Miller (24), from Jersey, and Hannah Witheridge (23), from Norfolk, were discovered with "gruesome" head injuries yesterday.

A bloodstained hoe, believed to be the murder weapon, was found nearby on the beach which is known for its dive sites.

"We are focusing on migrant workers because of the surrounding witnesses and evidence, including the video footage," Major General Kiattipong Khawsamang said. "We are sweeping hotels, bars, businesses and residences of migrant workers on the beach to find the suspect."

It is not thought that the victims were a couple but they are said to have recently befriended each other while holidaying on the island. 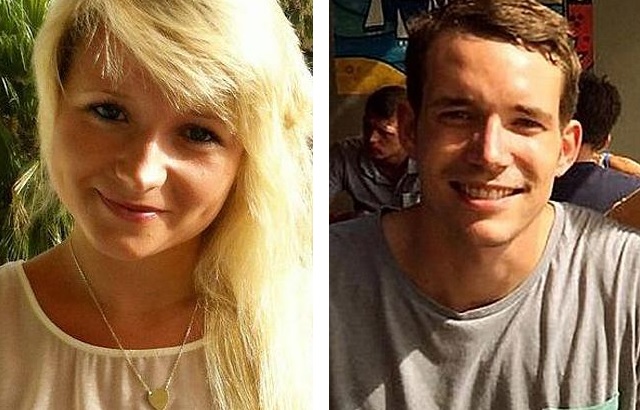 The victims have been named as Hannah Witheridge and David Miller

CCTV footage has been released and a man in one of the images is thought to be a suspect, according to The Guardian. However police say they are following a number of leads. 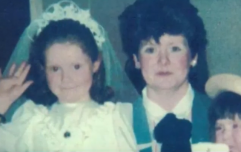 END_OF_DOCUMENT_TOKEN_TO_BE_REPLACED

A British Foreign Office spokeswoman has said that staff from its Bangkok office were on their way to Koh Tao: "We are aware of the death of two British nationals on 15th September on the island of Koh Tao in the Gulf of Thailand.

"The embassy are urgently seeking information from the local authorities and consular staff stand ready to provide assistance to friends and family at this tragic time."

popular
Chrissy Teigen and John Legend suffer pregnancy loss due to complications
Dr Tony Holohan to return to Chief Medical Officer role next week
Dirty Dancing officially arrives on Netflix today and that's our Sunday sorted
Aldi's pet event is back and yes, those are hooded parkas for dogs
Someone has ranked the penis size of men from all over the world
Fact Not Fiction: Just how much do you know about vaginas and sexual health?
Here's what happens on every day of your menstrual cycle (roughly)
You may also like
1 year ago
A waiter in a Paris been shot dead for being 'too slow making a sandwich'
2 years ago
Corrie fans are predicting a massive plot twist and it's bad news for Fiz
2 years ago
Breaking: 18-year-old boy charged with murder in Co. Louth
2 years ago
A stray cat has become the prime suspect in an attempted murder case
2 years ago
This new murder-mystery series is unlike anything we've seen before
3 years ago
'Scared to sleep...' Sarah Payne's siblings are still haunted by her murder
Next Page