Steven Avery, the focus of Netflix’s Making a Murderer, has had his request for a new trial denied.

Avery was sentenced to life in prison after he was convicted of murdering 25-year-old Teresa Halbach in 2005.

To this day, Avery maintains that he is innocent. 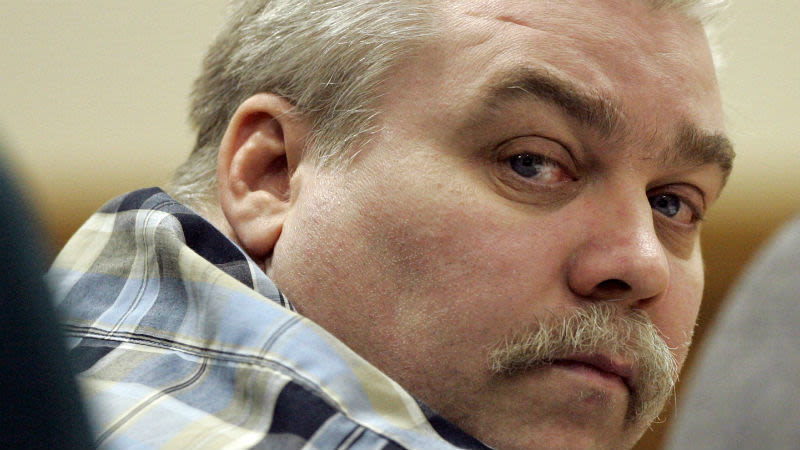 His attorney requested a new trial because she believed she had new evidence to present at trial if it had been granted.

“We have additional test results and witness affidavits,” she said in a statement.

“The scientific testing is not complete, we remain optimistic that Mr. Avery’s conviction will be vacated.”

The battle continues. We have new evidence & witnesses. An innocent person never quits nor do we. #MakingAMurderer https://t.co/oSeggMIiWO

The judge made the ruling that the evidence provided did not warrant a new trial.

In 2016, Steven Avery’s nephew Brendan Dassy 2007 conviction for assisting Avery in the murder was overturned.