Michaella McCollum is a convicted drug smuggler, and that's what she's known for.

Her image was blasted across the world in 2013 as one half of the now infamous 'Peru Two' drug trafficking case. Two young women, barely in their twenties, had attempted to smuggle 11kg of cocaine from Lima to Madrid. So sensational a story the world's media pounced and the interest in this case was unprecedented.

But how much did we really know about Michaella McCollum and Melissa Reid? What drove these women to make such a life-altering decision, did they realise the consequences and the potential blood on their hands if they hadn't been caught?

END_OF_DOCUMENT_TOKEN_TO_BE_REPLACED

For the first time in six years, Tyrone native Michaella McCollum is revealing every detail of the years, months and days leading up to that infamous arrest in August of 2013.

In her new book 'You'll Never See Daylight Again', Michaella documents the struggles she faced as a young girl. She details how growing up catholic in a predominantly protestant area of Northern Ireland left her with a childhood marred by sectarian violence. This coupled with an abusive and drug fuelled relationship quickly sent her on a path which led to a life of crime and infamy. So, has prison reformed her?

Watch our full interview with Michaella below:

Michaella told us that she began consuming drugs heavily aged sixteen, when we asked whether the early consumption of drugs contributed to normalising the environments she found herself in she fully agreed:

"I feel like if I didn't start consuming drugs I wouldn't have ended up in the position that I was because I kind of ran around in those circles and I put myself in that position. When I decided to go to Peru I was intoxicated by drugs. I think it did impact what happened in my life." 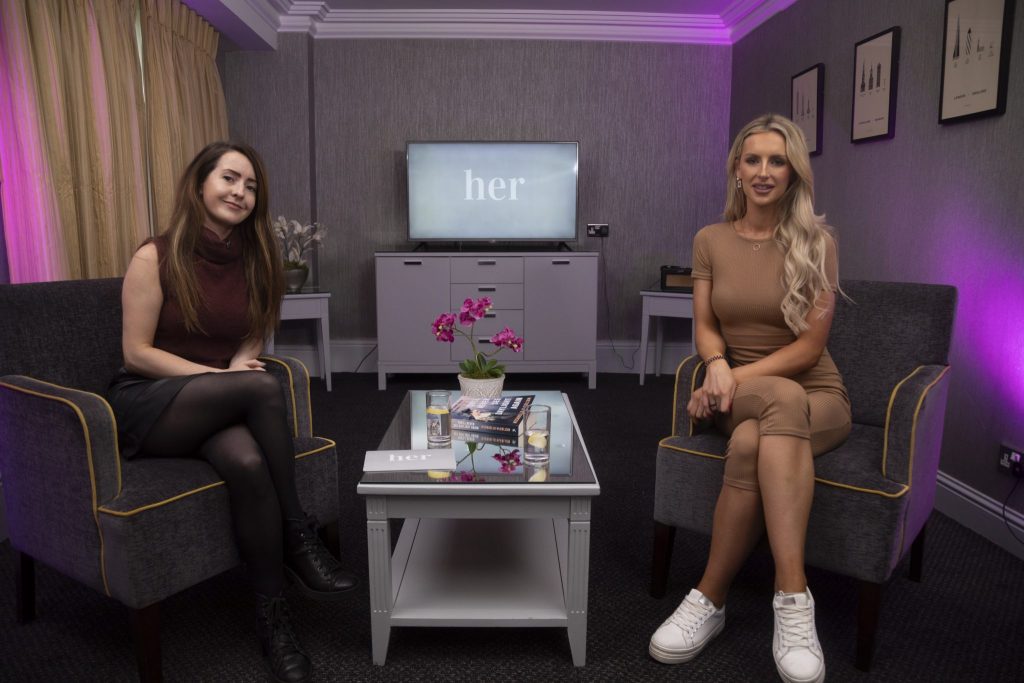 Making the decision to go to Ibiza in the first place was born out of the need to escape, Michaella revealed that at that time in her life, being nineteen years of age and desperate for freedom, it was her way out:

"For me it was an escape I didn't want to go back to Northern Ireland, it was problem after problem, after problem and of course it was ridiculous that I thought I would find balance in Ibiza but at that time I thought it might be good for me, I just needed a new start. I did get that, but not in the way that I envisioned."

Michaella said she did find balance for a couple of weeks in Ibiza, but it wasn't long before her old habits re-surfaced:

"I felt like I was happy because I did feel freedom nobody really knew me like they did in my hometown, I was happy for the first week or two but then I fell into the trap of partying I didn't think things were spiralling out of control, now that I'm looking back I totally see it." 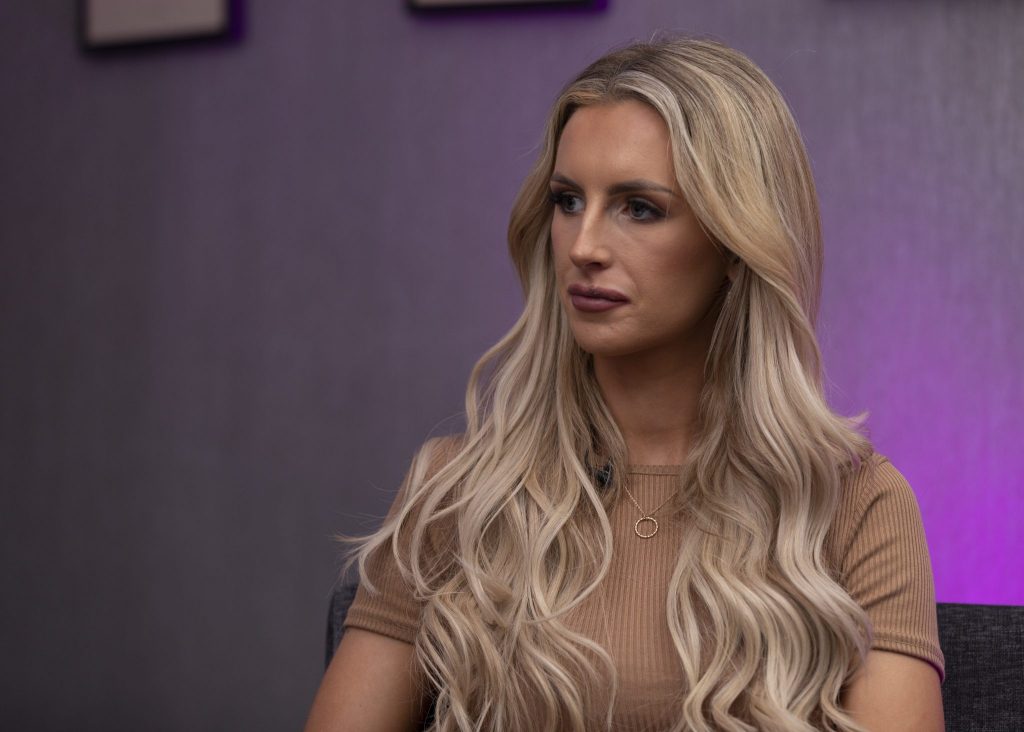 The book details how falling in with the wrong crowd and her naivety contributed to that faithful decision to carry drugs from Peru back to Spain.

When the two women were caught, a wild story of kidnapping unfolded, Michaella explained to us the thought process behind weaving this tale, and why she felt she had no option:

"After we got arrested me and Melissa didn't speak for like an hour because we were so numb and then I said to her, "What about our family?' and then we just said lets tell them that we were forced into it and then maybe they'll go easy on us".

Michaella recounts that at the time she didn't want to accept that she had done this herself and her main goal was to  refuse responsibility, she quickly learned that lying wasn't the answer:

"We didn't think the press would pick up on it, I was so desperate I didn't want it to be happening, through time I realised that it turned into a massive thing and I kind of dug a hole that was so hard to get out of it, in the end I thought it's better to take responsibility."

'You'll Never See Daylight Again' details the three years Michaella spent in a Peruvian prison, her struggles with re-integration after leaving the country and how she intends to speak the truth in the hopes of deterring other young women from following in her footsteps.

popular
Molly-Mae Hague fans think they officially know her baby's name – and it means cloud
Baby found unattended in pram in Dublin, Gardaí reveal
"I feel like I lost myself": Nathalie Lennon on her mental health struggles and her latest project with Pieta
Joanna Cooper heartbroken after her mum is diagnosed with dementia
Anne Hathaway shares disappointing news about The Princess Diaries 3
Gwen Stefani reportedly pregnant with baby number four
Conor Mcgregor hit by car ‘at full speed’ while cycling
You may also like
3 months ago
Graham Norton has a new answer for the worst guest he's ever had on his show
7 months ago
5 books by female authors we're dying to read this summer
7 months ago
Love Island star Yewande Biala opens up about mental health on the show in new book
8 months ago
WATCH: The trailer for Everything I Know About Love is finally here
9 months ago
10 excellent new thriller books to pack in your holiday suitcase this year
10 months ago
WATCH: The trailer for Where the Crawdads Sing is here
Next Page