A British toddler has sadly passed away after a drowning incident in a Spanish swimming pool.

The 19 month old boy was pulled from the water yesterday evening at around 6.15pm while on holiday in Costa Blanca.

END_OF_DOCUMENT_TOKEN_TO_BE_REPLACED

An air ambulance was called to the scene as an emergency response but as paramedics attempted to revive the boy, he was pronounced dead at the scene.

The tragedy took place in a private pool in Aigues, a village that is not a far distance from the coast.

A spokesman for the Civil Guard said: "We received an alert just after 6pm yesterday.

"Civil Guard stationed in the municipality of Jijona were asked to attend a house where we were told a 19-month-old British child had fallen into a swimming pool."

A police investigation is set to be underway to look into the boy's death. 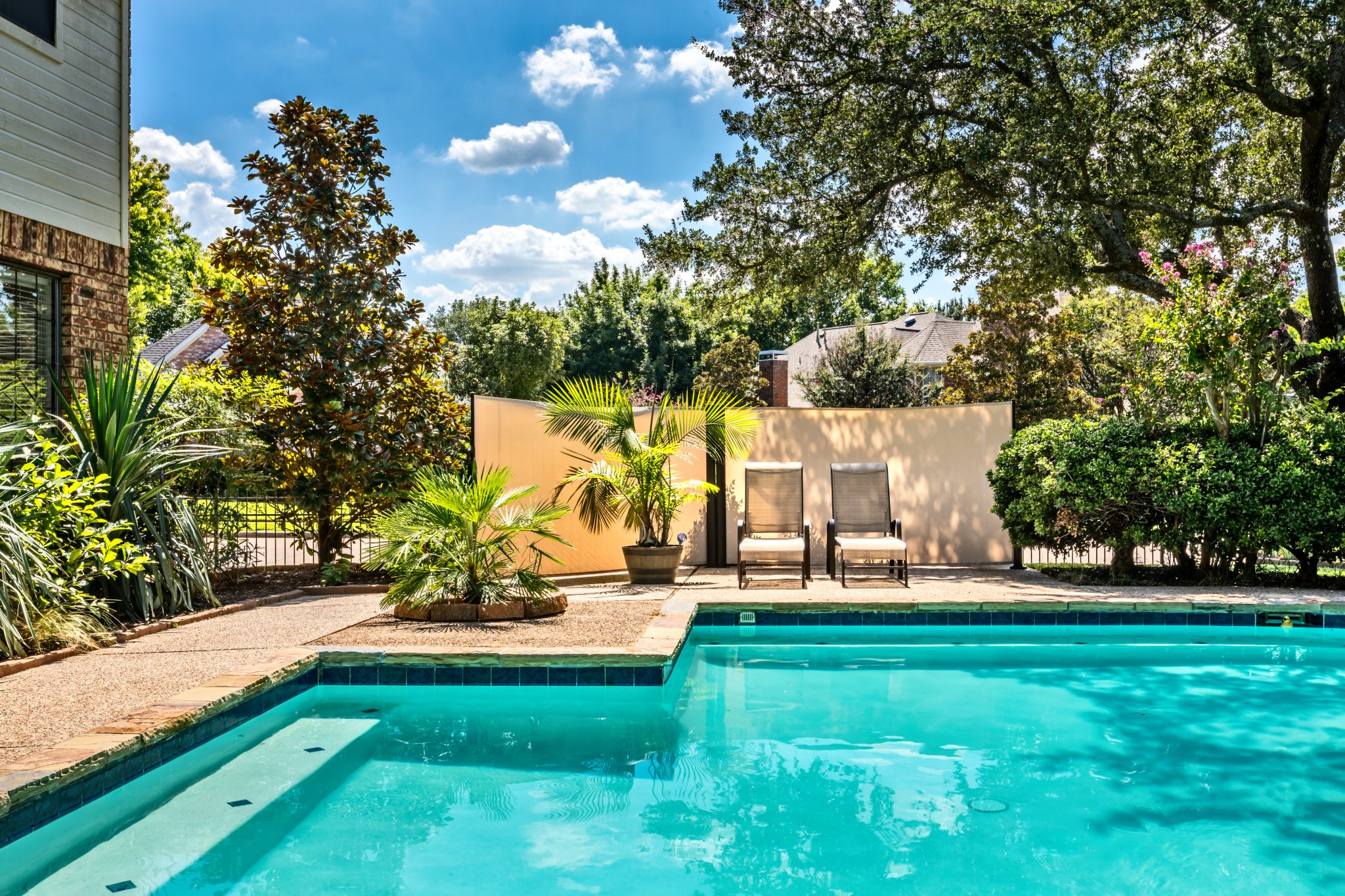 END_OF_DOCUMENT_TOKEN_TO_BE_REPLACED

"The parents were helped to get the toddler out of the water and resuscitation techniques practiced on the youngster until an air ambulance arrived.

END_OF_DOCUMENT_TOKEN_TO_BE_REPLACED

"After repeated attempts to save the child, he was pronounced dead at the scene."

Police said that there is nothing at this point of the investigation that leads them to believe that it was anything but a tragic accident.

A post-mortem is expected to take place later today or tomorrow.

A Foreign and Commonwealth Office spokesperson said: "We are supporting the family of a British child, who has died in Spain.

"Our thoughts are with the family at this very sad time."

popular
Bride asks for divorce day after wedding following groom's disrespectful cake stunt
Natalie Imbruglia's Torn is actually a cover and the original just isn't the same
Gwen Stefani reportedly pregnant with baby number four
Molly Mae fans are shocked after finding out how much Bambi's crib cost
Why Are Men so Obsessed With Boobs? The Answer is Pretty Surprising...
Paige Thorne plans to have her implants removed as she opens up on her struggle with body image
Apparently, this is the reason behind Chris Martin and Dakota Johnson's split
You may also like
17 hours ago
Love Islanders are only allowed 2 drinks per night - here’s why
1 day ago
Love Island's Jay Younger says there's a secret and endless supply of snacks in the villa
1 day ago
Overcrowding in Irish hospitals making it difficult to treat children
1 day ago
Does how late you enter the Love Island villa affect your chances? A super scientific study
1 day ago
British men quit their jobs 'when too many women join their departments'
1 day ago
Bride asks for divorce day after wedding following groom's disrespectful cake stunt
Next Page