Liam Neeson’s eldest son Micheál is to change his name to honour his mother Natasha Richardson for the upcoming 10th anniversary of her death.

The actress died in 2009 after she suffered a head injury while on a ski trip in Canada.

Now, nearly ten years later, her son Micheál is to change his name to pay tribute to her. 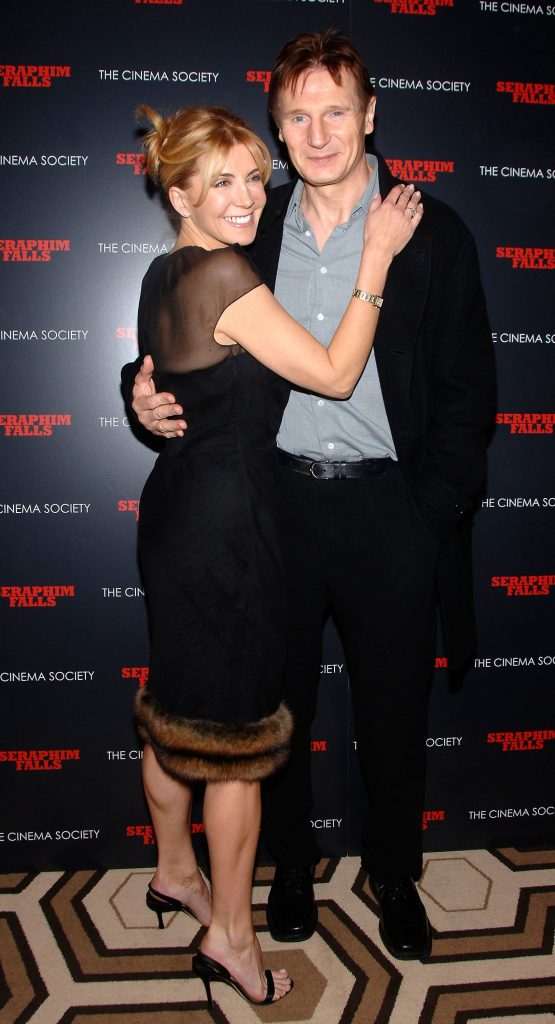 However, the actress went on to clarify that the decision was made simply remember his mother and for no other reason.

“That wasn’t because he wanted to avoid his father’s fame, which is enormous,” Vanessa said.

“He wanted to hold his mother close to him – because she was a remarkable actress. 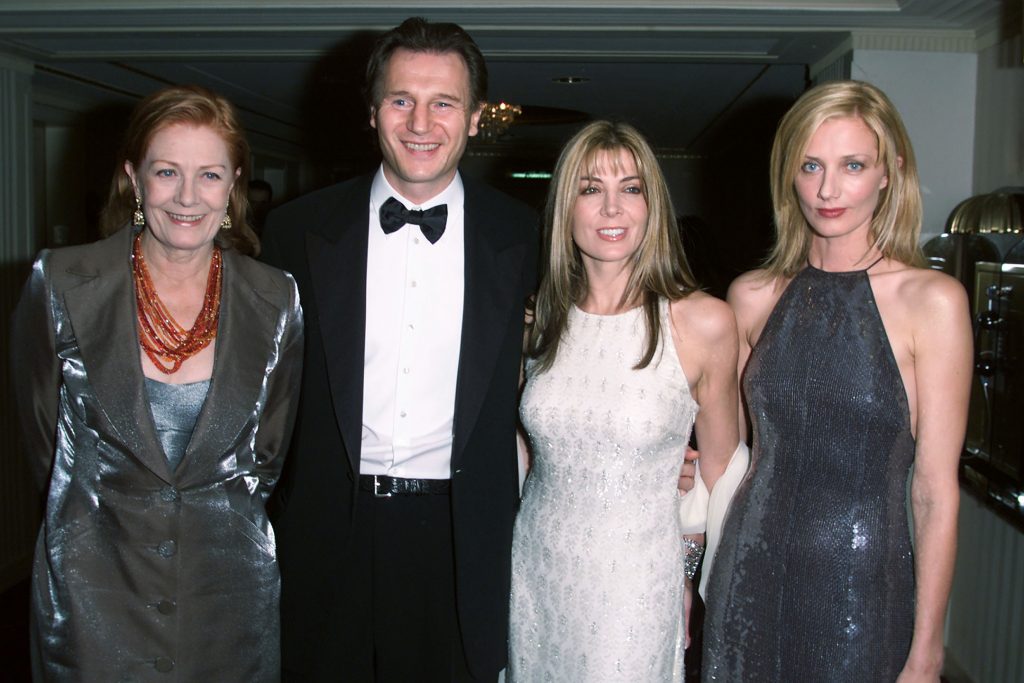 Liam and Natasha were married in 1994 and welcomed two children together; Micheál, who was born in 1995, and younger brother Daniel who was born a year later.

The boys were just 13 and 12 respectively when their mother tragically died.