Tributes have been rolling in for a "one of a kind" Irish man who tragically passed away only days before he was set to return home from Australia.

33 year old Daniel Ferguson was set to arrive back in Donaghadee, Co. Down on Wednesday, December 15, but sadly never made it.

END_OF_DOCUMENT_TOKEN_TO_BE_REPLACED

Receiving a call on Saturday morning, December 11th, his family and friends were given the heartbreaking news that Daniel had died suddenly.

This was set to be the first time Daniel was expected to come home in four years after he moved to Australia 10 years ago. 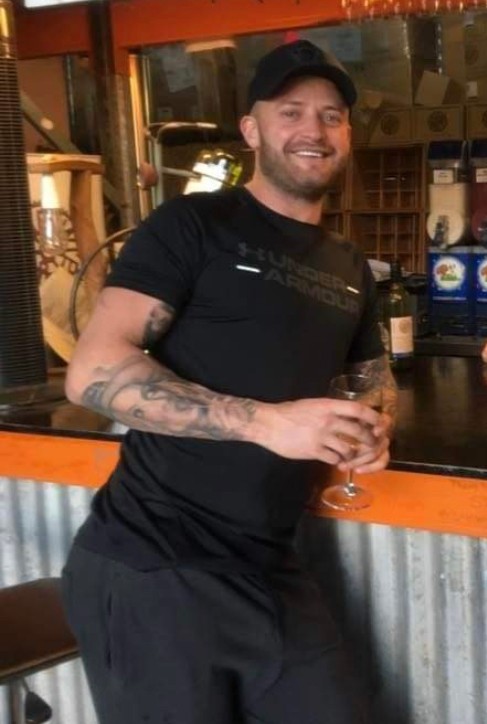 Nicknamed Fergie, he was well known around the Donaghadee area, with close pal Ryan Munn telling Belfast Live just how missed he will be.

END_OF_DOCUMENT_TOKEN_TO_BE_REPLACED

He said: "He knows everybody, and no matter where he went, he made a mate. He always made sure he stayed in touch with everybody, that was him.

"Even though he lived on the other side of the world, it didn't feel like it as he would always stay in touch. If you were out with him for a drink, you didn't want him to go home - he was just the life and soul of everything. 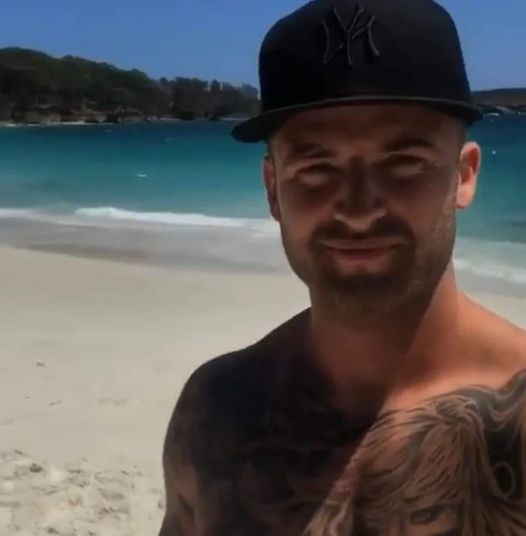 "I've known him since I was young, we played football together for Abbey Villa. I have a twin brother and younger brother, and he lived a couple of doors from us and he was like our wee brother."

END_OF_DOCUMENT_TOKEN_TO_BE_REPLACED

Fergie was set to be celebrating his 34th birthday this coming Saturday, with the football club now giving him a special tribute, doing a minute silence in his honour and stopping the match at the 34th minute to give him a round of applause.

As well as this, all the money raised upon entry will be donated to Kevin Bell Repatriation Trust, the organisation that got Fergie home.