The report comes from an article in the New Yorker which stated that president Trump regularly tries to "belittle" Pence's views on issues like gay rights and abortion.

According to the piece, when Pence was once asked about homosexuality, Trump motioned towards the vice president and said: "Don't ask that guy - he wants to hang them all!" 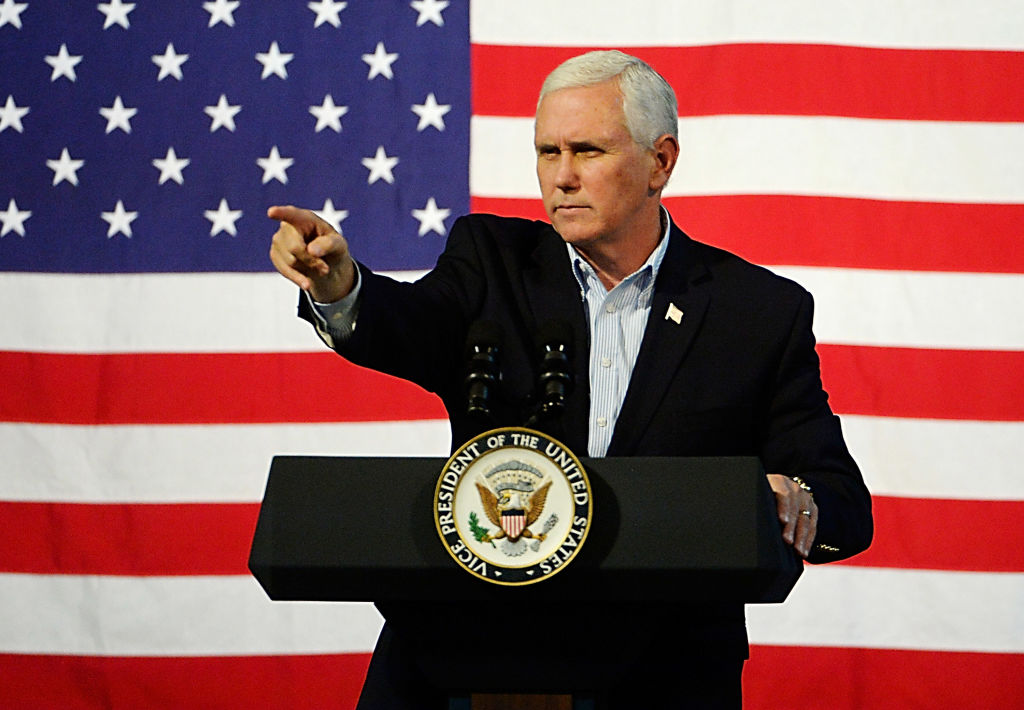 In a statement to the Indianapolis Star, Pence's spokesperson Alyssa Farah claimed that the story was untrue.

“Articles like this are why the American people have lost so much faith in the press.

"The New Yorker piece is filled with unsubstantiated, unsourced claims that are untrue and offensive."

Pence is well-known for his anti-LGBT views in the States.

The vice president has long been a staunch opposer of the progression of gay rights, having previously stated that he supported conversion therapy.

He also believes that homosexuality is "incompatible" with the US military and that gay people "weaken" the army's cohesion. 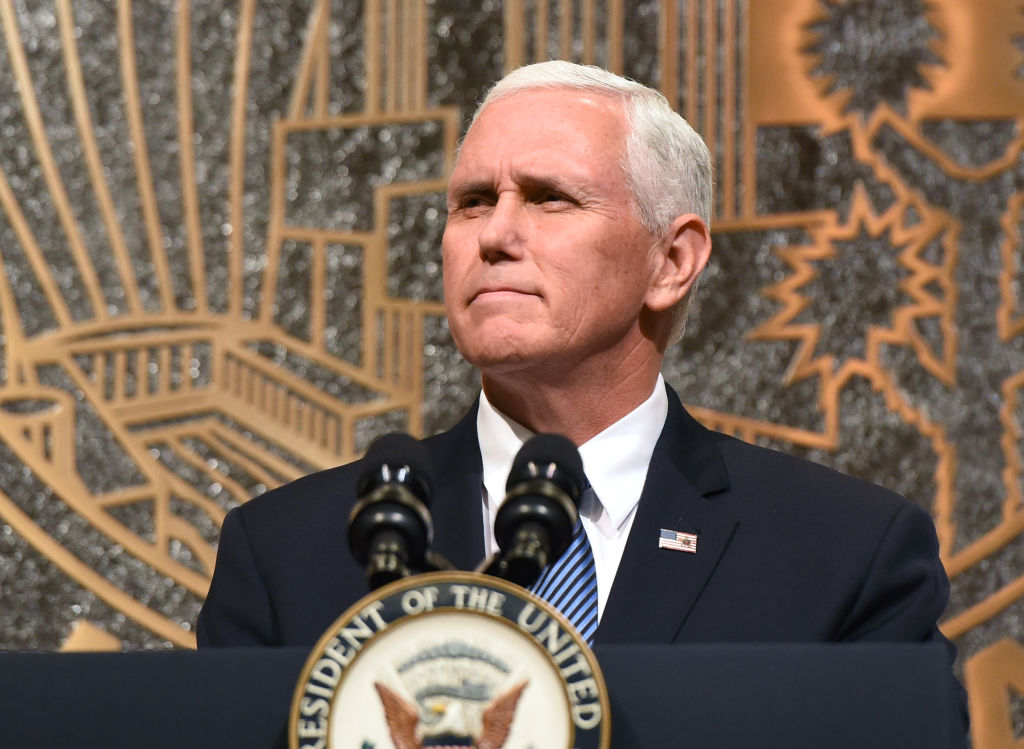 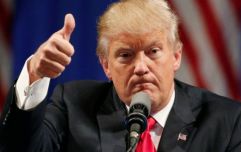 Donald Trump has been acquitted on both of his impeachment charges

END_OF_DOCUMENT_TOKEN_TO_BE_REPLACED

The New Yorker article also referenced Pence's anti-abortion rhetoric and his desire to overturn Roe v. Wade - the landmark decision made by the Supreme Court to protect women's choice in the States.

When told that many States would simply legalise abortion on their own anyway, Trump allegedly butt in saying:

“You see? You’ve wasted all this time and energy on it, and it’s not going to end abortion anyway.”


popular
Andrew McGinley asks people to send him letters as he struggles with self-isolation
Real life Corrie couple Sally Carman and Joe Duttine have gotten engaged
#Covid-19: Government publishes list of essential retail outlets
Zara's €50 FAB floral dress is all over Instagram and you won't want to miss out
A Bingo Loco live stream will beam to living rooms throughout Ireland this weekend
The full trailer for season three of Killing Eve is here
Tesco Ireland to introduce priority shopping hours for healthcare workers
You may also like
2 months ago
Donald Trump has been hailed a 'terrorist in a suit' by an Iranian Government Minister
3 months ago
Canadian TV network cuts Donald Trump's Home Alone 2 cameo as it is not 'integral to the plot'
3 months ago
The US Government has just created a special defence force for combat in outer space
3 months ago
President Trump has been impeached by the House of Representatives
3 months ago
The Queen gives out to Princess Anne for snubbing Donald Trump and we can't stop watching
5 months ago
Brendan Gleeson has been cast as Donald Trump in upcoming mini-series
Next Page