UPDATE: The two-year-old girl has died. Gardaí at Anglesea Street, Cork are currently investigating all the circumstances.

RTE has reported that a two-year-old girl has been found in a house in Cork with life threatening injuries.

The toddler is now in critical condition in Cork City.

It was reported that the alarm was raised at around 5am this morning, when emergency services were called to a house at Boreenmanna Road in the city centre of Cork. 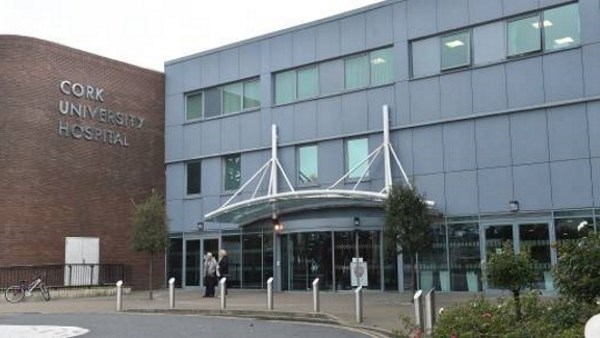 The two-year-old was taken to Cork University Hospital with serious injuries.Gardaí have sealed off the house on Boreenmanna Road and a technical examination will take place later today.

More on this story as it comes in...

popular
Molly-Mae Hague fans think they officially know her baby's name – and it means cloud
Baby found unattended in pram in Dublin, Gardaí reveal
Joanna Cooper heartbroken after her mum is diagnosed with dementia
"I feel like I lost myself": Nathalie Lennon on her mental health struggles and her latest project with Pieta
Tasha Ghouri hits back at another islander who called her relationship fake
Conor Mcgregor hit by car ‘at full speed’ while cycling
Gwen Stefani reportedly pregnant with baby number four
You may also like
3 hours ago
Anne Hathaway shares disappointing news about The Princess Diaries 3
5 hours ago
Blake Lively cast in film adaption of It Ends With Us
6 hours ago
Conor Mcgregor hit by car ‘at full speed’ while cycling
7 hours ago
Sam Smith reveals they were spat at in the street after changing their pronouns
7 hours ago
Redhead girl stabbed with scissors at school 'because of colour of her hair'
7 hours ago
No plans to abolish homework, says Minister Foley
Next Page