A review was called for after one MP was told she couldn't bring her baby with her to debate.

The UK Parliament has reaffirmed its ban of babies in the House of Commons chamber, despite some calls from politicians.

Last year, Stella Creasy from the Labour Party called for a report by the Privileges Committee after she was told she could not bring her infant son into the chamber with her.

END_OF_DOCUMENT_TOKEN_TO_BE_REPLACED

Now, as the BBC reports, Members of Parliament are unable to bring their children into the Commons if they want to "observe, initiate, speak or intervene in proceedings".

However, there may be some discretion allowed in certain circumstances, but this must be used "sparingly".

Following the review, Conservative MP Karen Bradley said: "On the balance of evidence received, the committee also recommends that current rules remain and members should not bring babies into the House of Commons chamber or Westminster Hall proceedings." 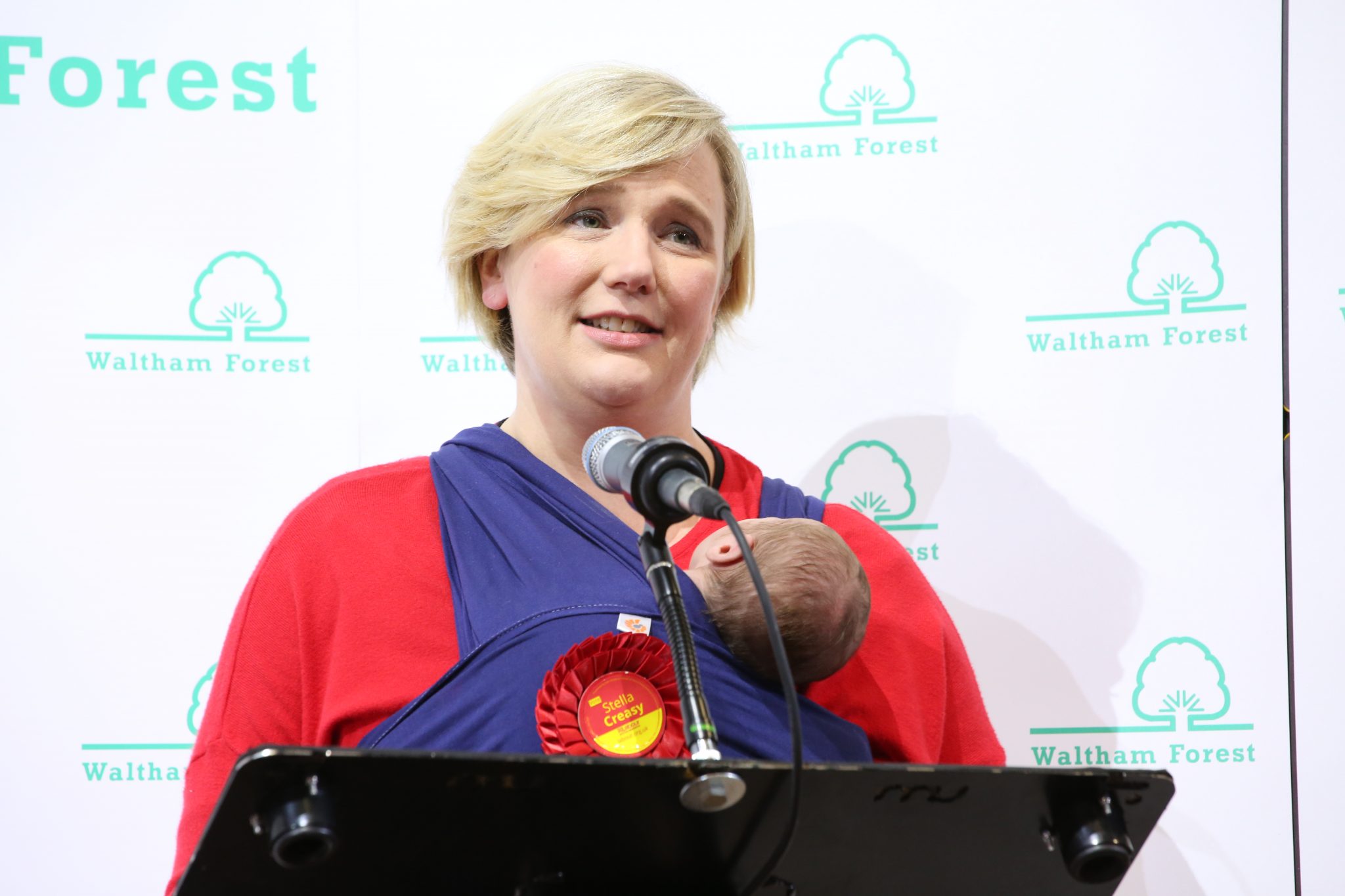 END_OF_DOCUMENT_TOKEN_TO_BE_REPLACED

Ms Creasy, who is an MP for the London constituency of Walthamstow, criticised the decision, and said that she hoped an amendment would allow politics and parenting to mix easier.

She said: "This committee didn't speak to a single person outside Parliament, despite many of us encouraging them to do so.

"So I'm not surprised they don't recognise who is put off Parliament by its antiquated rules. Change will only come when we start listening to those outside the status quo."

Ms Creasy brought her infant son Pip into the Commons last year when he was just three-months old. Prior to that, she brought her daughter with her when she was a baby.

END_OF_DOCUMENT_TOKEN_TO_BE_REPLACED

It's understood that Jo Swinson, who used to lead the Liberal Democrats, was among the first to bring her baby with her into debate.

Conservative MP Alicia Kearns was among the politicians who called for the ban on babies to remain in place.

Ms Kearns said: "In no professional workplace would you feed your baby in a meeting with your chief executive, or in a pitch to new clients, or on a stage in front of shareholders."

popular
Parents told to stop buying selection boxes for kids- here's why
We could be getting snow this Thursday, according to Met Éireann
This Netflix Christmas film is being dubbed the perfect rom-com
Only watch this new Netflix film if you want to bawl your eyes out
Revealed: The correct date you should be putting up the Christmas tree
Why Are Men so Obsessed With Boobs? The Answer is Pretty Surprising...
Shops could be required by law to take cash payments under new bank rules
You may also like
6 days ago
Rules around blood donation have changed in Ireland as of today
3 weeks ago
Government's five-day domestic violence leave plan criticised
1 month ago
Meteor shower to be visible over Ireland tomorrow
2 months ago
Tayto Park has been renamed Emerald Park
2 months ago
Gardaí investigation underway as baby skeletal remains found in Cork
2 months ago
Disability group shares concerns ahead of winter following "disappointing" budget
Next Page