'Upskirting' and 'downblousing' set to become criminalised in Northern Ireland

A Bill that would make 'upskirting' and 'downblousing' a criminal offence reached the second stage in the Northern Ireland Assembly yesterday.

The two terms refer to the act of photographing someone without their knowledge or consent, either from below their skirt or down their blouse. 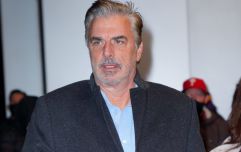 END_OF_DOCUMENT_TOKEN_TO_BE_REPLACED

The two offences will be covered in the Justice (Sexual Offences and Trafficking Victims) Bill. The legislation will also tackle adults pretending to be children online and it will strengthen current image-based sexual assault laws.

Additionally, the Bill will exclude members of the public from attending the hearings for serious sexual offences. It will also introduce anonymity for defendants before they are charged.

Naomi Long, the Justice Minister, described the legislation as having "the protection of victims at its heart".

She said: "I am determined to do everything I can to ensure victims are heard and that they feel confident in the criminal justice system.

"This Bill incorporates recommendations from the Gillen Review of serious sexual offences and it also implements elements following a review of the law on child sexual exploitation and sexual offences against children. 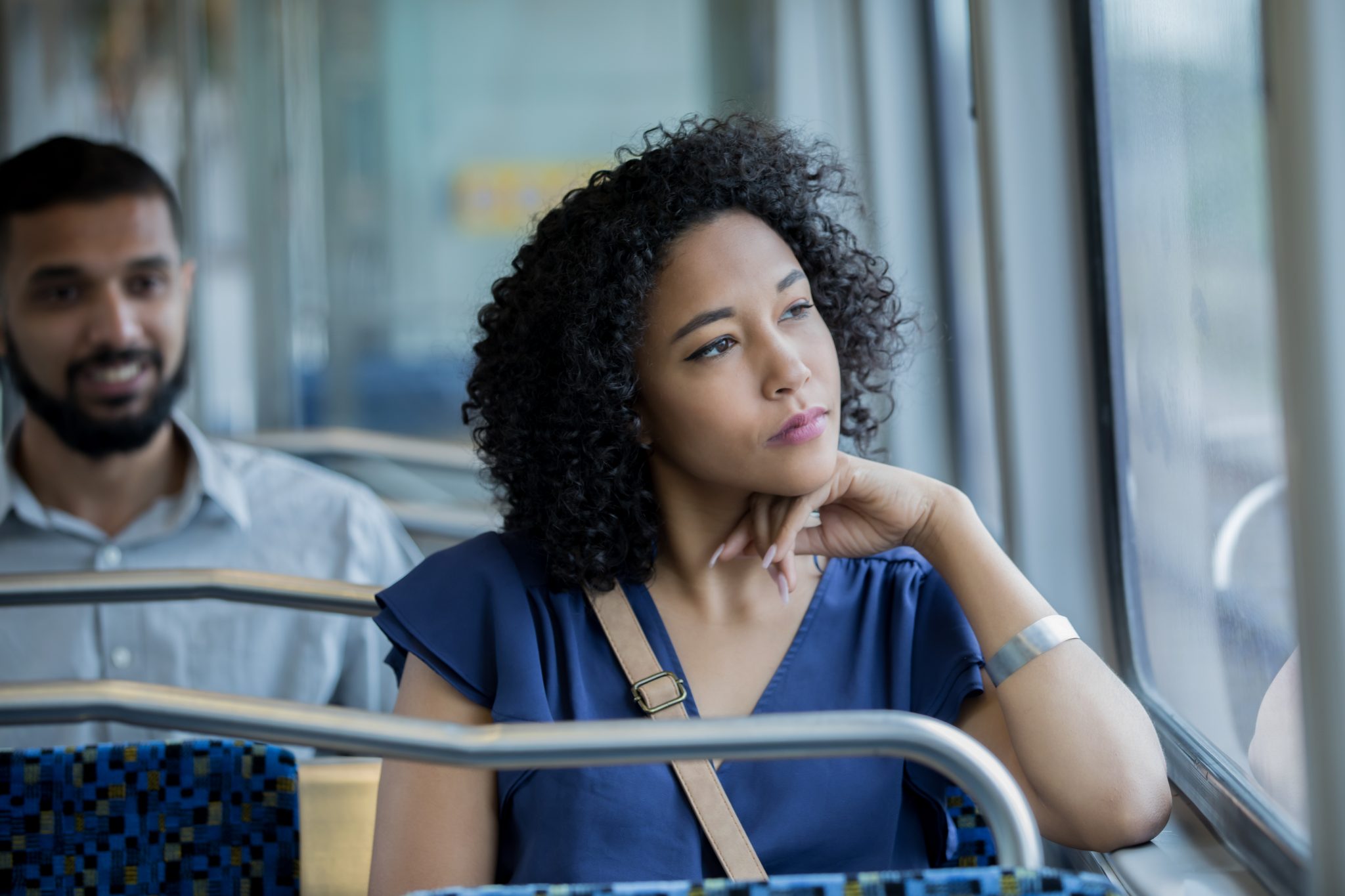 "Services for victims of trafficking and exploitation will also be enhanced as a result of this legislation." 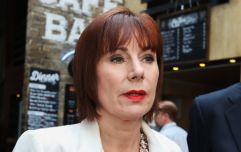 END_OF_DOCUMENT_TOKEN_TO_BE_REPLACED

She later said that the Bill is being implemented to make communities feel safer and to add more protections for the vulnerable.

In the Republic, 'upskirting' is a criminal offence under the Harassment, Harmful Communications and Related Offences Bill.

This Bill, which was originally put forward by the Labour Party in 2017 also addressed image based sexual abuse and online bullying.

Earlier this year, a man who upskirted a woman on the Green Line Luas received a suspended sentence. According to The Irish Examiner, a passenger saw Francesco Lampasi holding a phone by his side near a woman he was standing next to. The passenger said they noticed the colour of the phone's screen was the same colour of the woman's skirt and skin colour.

popular
Taxi driver who dropped missing woman Bernadette Connolly off comes forward
Ashling Murphy's funeral to take place today
Concerts and pub restrictions are expected to be lifted this week
Gardaí are planning to make an arrest in Ashling Murphy murder case
Una Healy "having fun" dating Garda love interest
Fans convinced Love Island's Chloe inspired new Kanye track
16 and Pregnant star Jordan Cashmyer dies aged 26
You may also like
1 month ago
Sex And The City's Chris Noth denies sexual assault allegations
2 months ago
Online site set up to allow students to report on campus sexual assault
3 months ago
Victims of sexual violence face waiting over a year for counsellors
3 months ago
"He didn't listen to me": Sophie Ellis-Bextor reveals she was raped at the age of 17
4 months ago
Half of women feel unsafe walking home after dark
3 days ago
Hundreds attend vigil at the Dail in remembrance of Ashling Murphy
Next Page