"It's done, and we can move forward now."

Vera Twomey has announced that the cost of her daughter, Ava's medicinal cannabis will be finally reimbursed.

After a prolonged campaign to ensure that Ava could receive the necessary medicinal cannabis treatment for her Dravet Syndrome, a severe form of epilepsy, the Cork mother took to Facebook to say that the Department of Health and HSE had contacted her to confirm that they would cover the expenses for both medicinal CBD and THC. 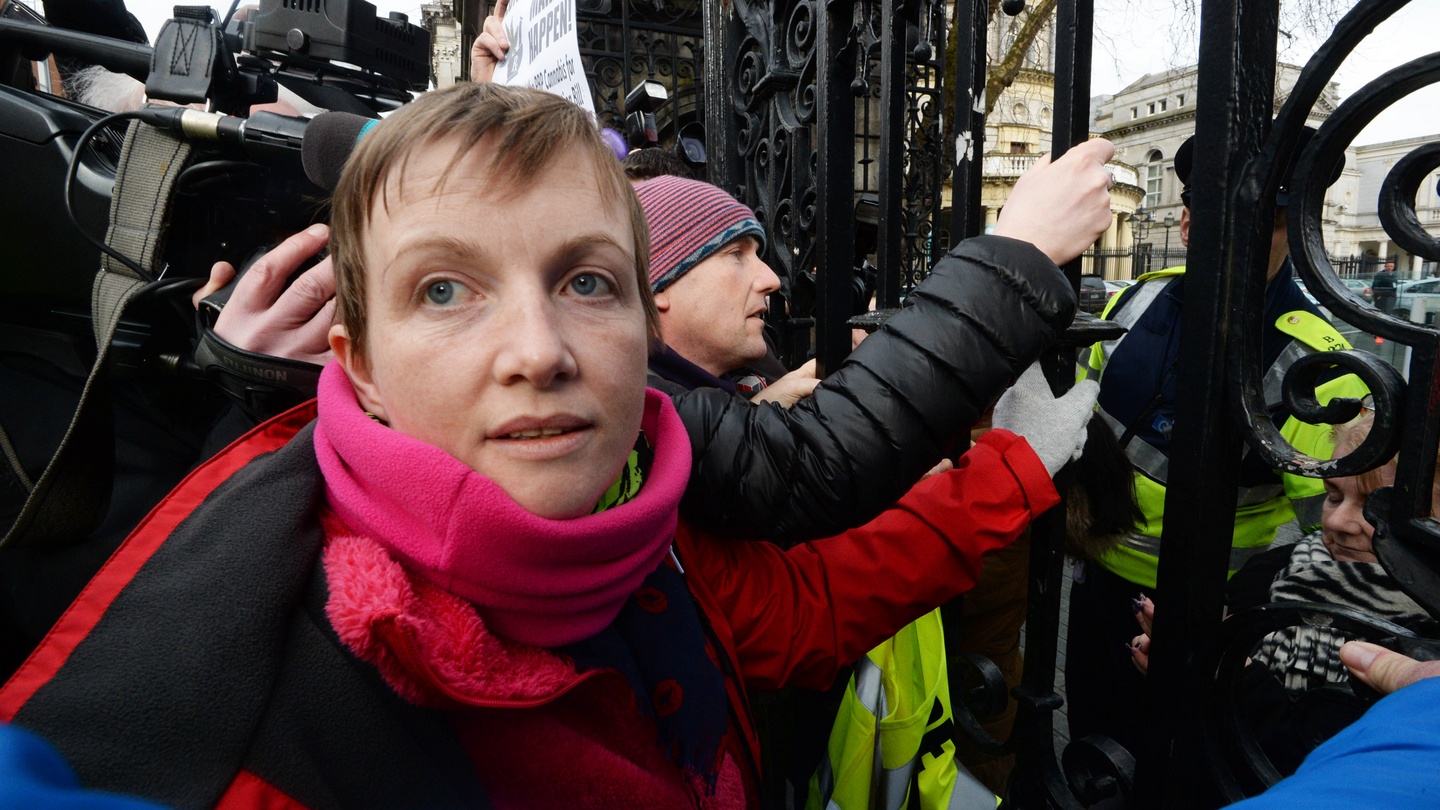 This comes after she told JOE  that the government were not honouring their commitment to cover the costs of Ava's mediation under the Long Term Illness Scheme, despite the fact that children with epilepsy qualify for the scheme and Ava's previous non-cannabis medication was covered by the HSE, despite its ineffectiveness.

Vera was given approval to use the treatment back in December, but this still meant that she would have to travel with Ava to the Netherlands and pay medical bills of approximately €5,000 every three months. 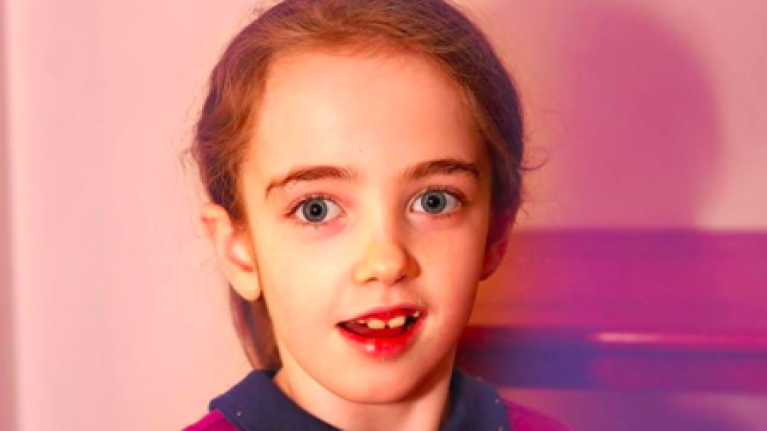 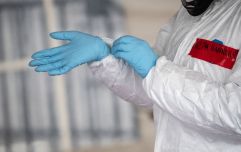 END_OF_DOCUMENT_TOKEN_TO_BE_REPLACED

"Look, we're still going to have to go over to Holland to bring the medication back," she said in the livestream.

"But it's going to be reimbursed. That's sorted. It was sorted verbally first and it's all down in writing. We have it."

"Any of the people out there that need medical cannabis for their epilepsy, for the pain, for any other conditions, you can do it too, and you can get it too, and it can be done."

popular
Two women survive 15 hours in the water in Galway Bay
This no bake 'Chocolate Refrigerator Cake' recipe has us drooling
7 skin care wonders: beauty products I just can't live without in my 30s
Set up the WhatsApp group! There's a new 'Rosé inspired' afternoon tea in town
Irish influencer Lisa Jordan reveals her little boy's name and it's so cute
Power ponytails and perfect messy buns! Here's some TikTok hair hacks to try at home
Want a snatched nose? These contouring hacks are making waves online and they're pretty simple!
You may also like
4 months ago
HSE confirms no nurses in Ireland have died from Covid-19
4 months ago
Irish Distillers to make hand sanitising gel for the HSE
4 months ago
The HSE's My Options service is available now
6 months ago
HSE issues warning after a large increase in mumps cases
7 months ago
HSE urge people to "sort that cough without an antibiotic"
7 months ago
HSE asks people with flu to stay out of emergency departments
Next Page